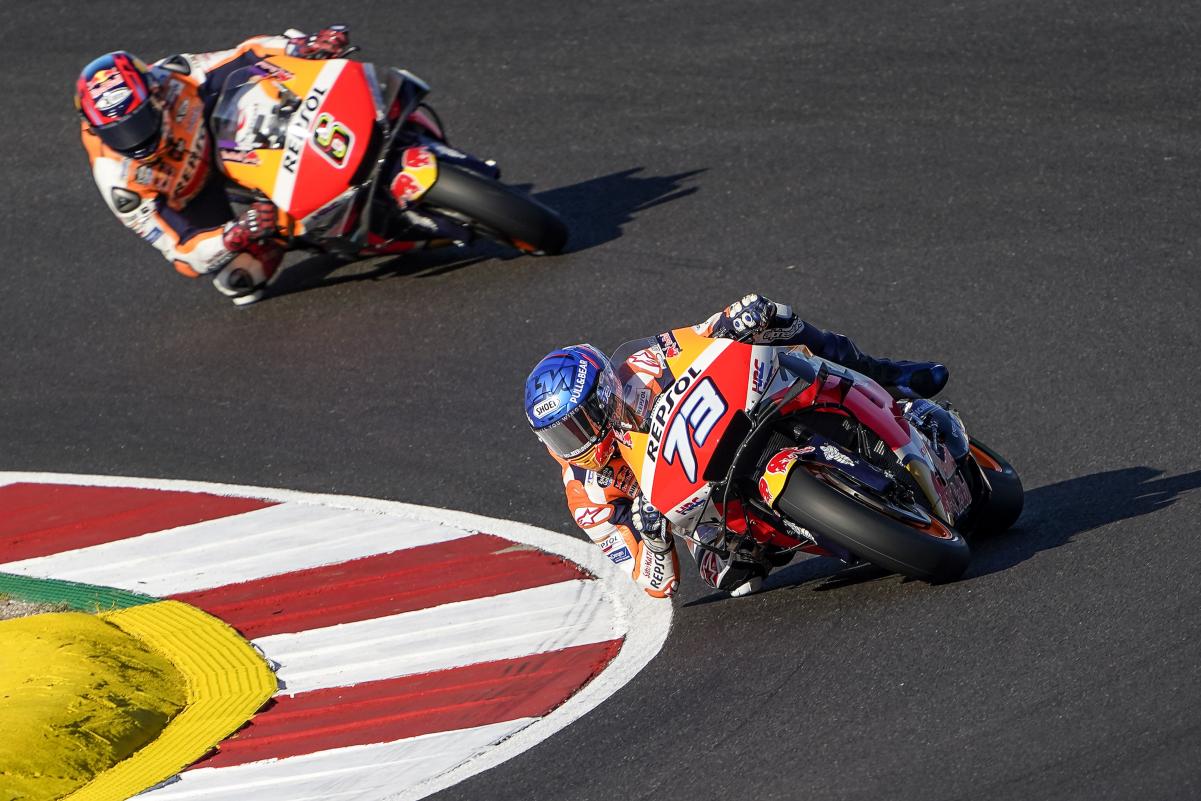 Honda Motor Corporation are latest to sign a new deal with Dorna Sports to remain in MotoGP for five more seasons from 2022 to until 2026.

After the confirmation from KTM, Ducati and LCR, Honda is the latest to sign a new contract with Dorna Sports and extend its MotoGP stay to at least until the 2026 season – starting from 2022, with the current package ending in 2021.

The motor racing journey for Honda began in 1954 when founder Soichiro entered the Isle of Man TT. From there, they have entered in multiple championships across the globe which includes all forms of two-wheel world championship.

Upon the announcement, Noriaki Abe, Managing Officer, Motorcycle Operations, Honda Motor, said: “First, I would like to express my respect and gratitude to Carmelo Ezpeleta and everyone at Dorna Sports for their hard work in organizing races during the COVID-19 pandemic. I am very pleased that we have renewed our contract to compete in MotoGP from 2022 to 2026.

“Honda has been competing in the FIM Grand Prix World Championship since 1959, and won its 800th grand prix last year. Honda believes MotoGP racing is vital to our motorsports activities. MotoGP is the pinnacle of motorcycle racing – it allows us to develop various technologies, and through fierce competition, teach our engineers and nurture their skills.

“With these engineers working on the development of production vehicles, Honda can create better products for its customers. Honda will continue to bring dreams and joy to its customers worldwide through its motorsports activities, including MotoGP.”

At the same time, Carmelo Ezpeleta added: “This important announcement brings great pride to MotoGP because Honda is one of the first names that comes to our mind when we think about motorcycling racing. The Japanese manufacturer has been such an important part of the past, present and future of the FIM MotoGP World Championship and this renewal reinforces, even more, the commitment between both parties.”

Here’s Jorge Lorenzo on getting hired by Yamaha