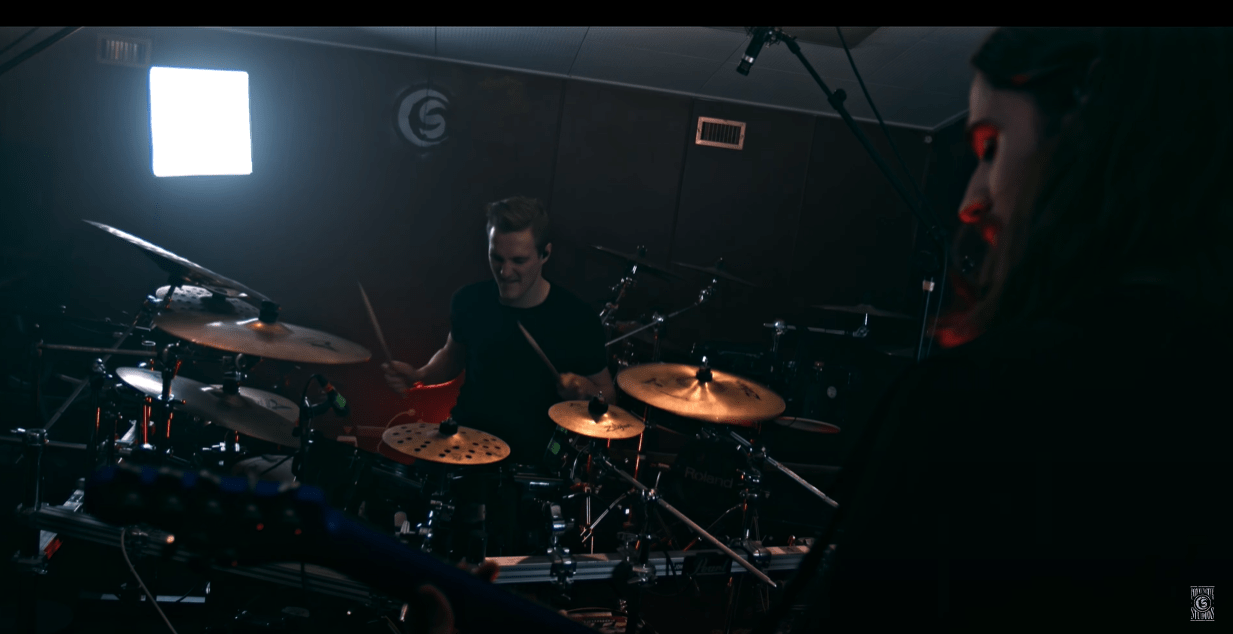 Fans – who are also musicians – have re-created a metal version of Brian Tyler’s F1 theme showcasing a different perspective.

Earlier this year, the organisers of Mexico GP brought about the Mariachi flavour which then F1 used to showcase its 2022 intro on the world feed. It was an instant hit as the band also played it live post the qualifying and grand prix for the winners.

While officially there is no metal version of the theme curated by American musician Tyler, who has worked on several big projects in Hollywood. He was roped in by Liberty Media to create a theme when they bought F1 and it was released in 2018.

Since then, it has been used regularly not just in F1 but also for the feeder F2 and F3 competitions. Earlier this year fans of the sport who are also musicians released a metal version on their Youtube channel albeit just the audio version.

But some weeks back, they uploaded a full music video of the band playing the theme. Produced by Convincing Studio, the band ‘Dead Tyres’ have created a metal version of the now famous F1 theme originally produced by Tyler.