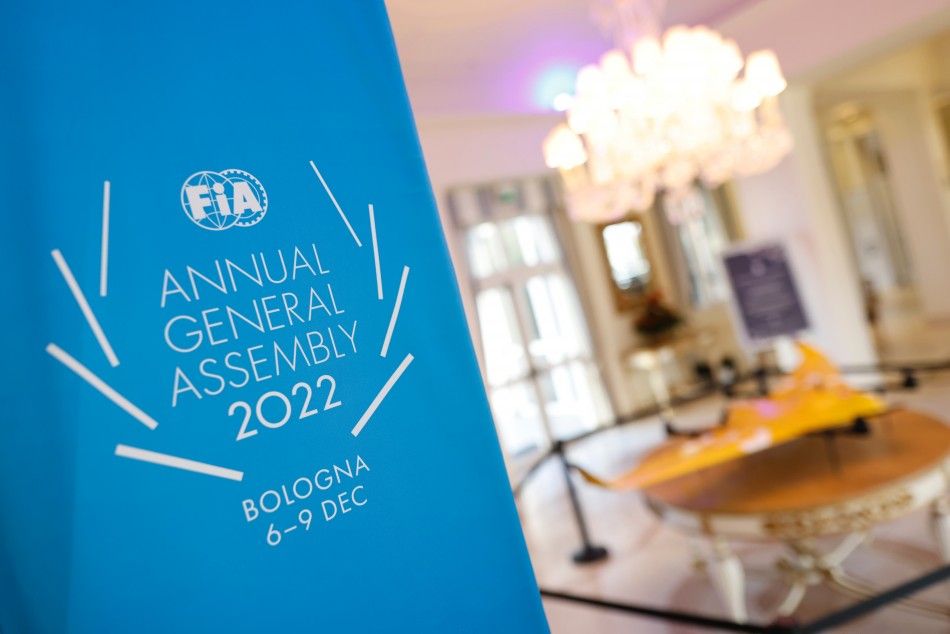 The FIA has made amendments to the International Sporting Code during the latest General Assembly pertaining to few matters.

Among the changes, the recently concluded General Assembly in Italy addressed some to the International Sporting Code pertaining to all the championships that the FIA run. President Mohammed Ben Sulayem approved it with the World Motor Sport Council members.

One of the changes related to cooling-off period of six months for both the FIA President and Deputy President for Sport, so that they keep confidential information to themselves. Another one is related to the competitors and their behaviour  in terms of language. Among others, it was related to ASN matters and neutrality factor.

Here’s the changes from the FIA: