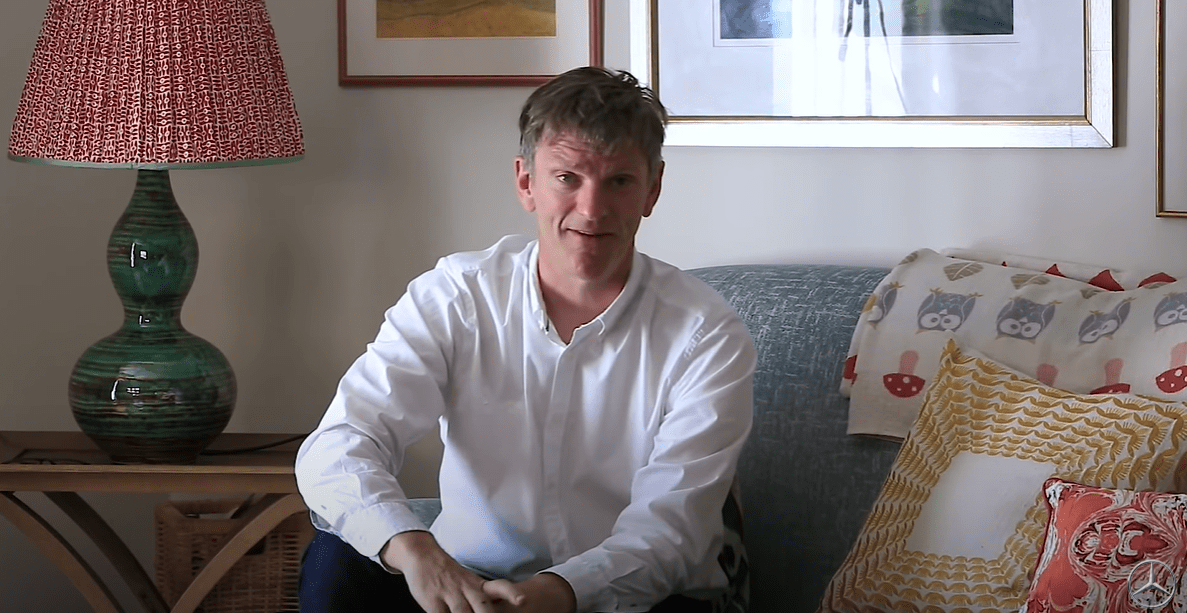 In a unique video, Mercedes’ tech chief Allison sat down for about 30 minutes to answer technical questions from F1 fans, the first of which was related to the level of difficulty that came along with Dual Axis System (DAS) in the W11.

Allison highlighted the bureaucratic hurdles of getting it approved by the FIA, and then the challenge of physically making the trombone steering system work. Another question followed, this one about the advantages and disadvantages of 18-inch wheels.

Interestingly, the Englishman went on to state that very few performance advantages are to be had with a switch to this new rim style. In fact, he pointed out that – for a variety of reasons – the tyres would slow down lap times by 1-2 seconds, saying that the only true ‘pros’ will be related to aesthetics, ‘field bunching’, and road car relevance.

Switching from the topic of wheels to wheelbase, Allison then addressed how the length of the F1 chassis affects handling and drag. He downplayed its effects on both of the aforementioned fronts, saying it has less of an impact than the majority of the populace would tend to assume.

Speaking on marginally more elementary things, Allison then explained why bargeboards have become such a key component in contemporary F1 design, and how the rear diffuser works in layman’s terms.

As for the former topic, the Mercedes engineer explained that it is the leading edge of the beginnings of the floor, and introduces airflow to the underside of the car for the first time. Regarding the ‘bargeboard renaissance’ of late, more technical freedom and a better understanding of airflow are to blame.

He then responded to an inquiry about the correlation between wind tunnels and F1 car design, and why or how this ends up going wrong in certain cases. Allison gave an interesting answer, in which he blamed the fact that the wind tunnel is merely an approximation of reality.

Following this, Allison told of when the car development cycle starts. Using the W11 as an example, he said that its development began at the end of 2018 – long before the production of the designs, which usually would have taken place, in this case, after the conclusion of the 2019 season and over the winter.

This answer was succeeded by another, which addressed a question on how the data transfer is done from the car to the pit wall. Allison spared viewers the details, and said that it’s a system similar to that of wifi in an office building, with routers all around the track.

The 52-year-old then was asked what the most difficult part to develop is on a modern F1 car, which he says isn’t so much one part, as it is making sure that all parts on the car have an exceptional degree of quality, and that they all work together in perfect harmony on the track.

The final thing covered by the famous designer was how he and his team find the areas that they can eek out the most performance from. Like many things in F1 these days, this, Allison says, is done through simulations.

Here’s Rob Thomas in last In Conversation With video

Here’s Mercedes apparels up for auction