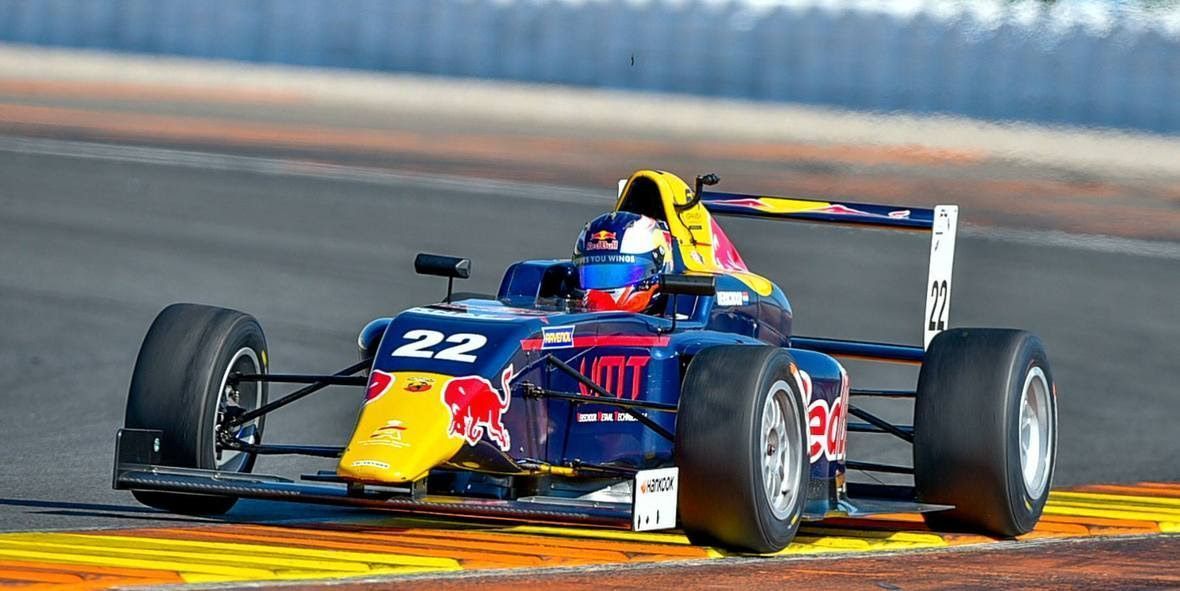 Richard Verschoor has achieved another pole position in the Spanish F4, this time in the second classification of Valencia round.

The duel between the MP Motorsport Richard Verschoor and Xavier Lloveras is still the excitement of the weekend. Both drivers fought for pole position, which finally was taken by the young Red Bull junior driver with a lap time of 1:33 006, 10 thousandths faster than Lloveras.

Tuomas Tujula (Double R Racing) was ranked in third place ahead of the Drivex drivers, Alexander Vartanyan and Nikita Volegov.

Sixth was Danny Kroes (MP Motorsport) who yesterday shine a comeback that ended with an accident.