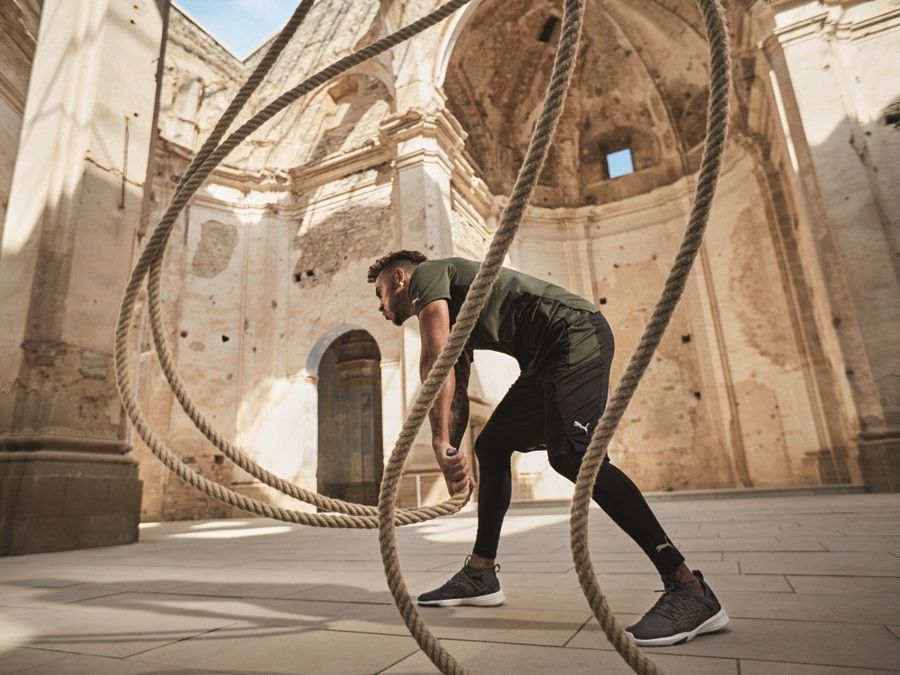 Toro Rosso’s Franz Tost has rubbished the claims regarding F1 not being as exhaustive like before by stating that the drivers are the fittest he has seen them.

Mercedes’ Lewis Hamilton talked about not feeling exhaustive enough after the F1 races in Canada, adding that he could do two-three grand prix on the trot but some of the team bosses including Toto Wolff feel otherwise as they think it is to do with fitness levels.

As per Tost, the current era has the fittest drivers he has seen in whole of his career, adding that the past F1 racers were not bothered too much about fitness and so we saw them fainting or not completing the grand prix races.

In addition, Tost also said the drivers are well aware of their surroundings these days and so the first lap collisions have lessened dramatically. “In my opinion, the current level of the drivers from the fitness side is the highest I’ve ever seen in F1,” he said.

“You must not forget that we now have drivers who started motor sport when they were six or seven years old. That means that when they come to F1, they’ve already done 10 to 15 years of karting first and then the junior categories and I’m not talking about the Red Bull and Toro Rosso drivers. Our drivers have special physical training plans.

“They have their own coach, they have a nutrition plan. That means they are so well prepared that the driving itself is no longer so exciting for them and of course, you cannot compare this time with 20-30 years ago when Nelson Piquet and Nigel Mansell or whoever collapsed after a race.

“They were not fit enough. This is the reality and nowadays we have really really good drivers in F1 and we have a very high level and therefore you don’t see accidents – which on one side is very good – from the entertaining point of view is boring.

“Friends of mine say you don’t even see a crash after the start in the first corner because they all manage to do it. It’s because the driving level is very very high, I think the highest we’ve ever seen in F1 and this we continue.

“But this is nothing to do only with F1; this is in all the other sports as well, in skiing and so on, therefore I think we should be happy to see these drivers.” Hamilton’s boss Wolff felt that while drivers should look like gladiators but they cannot push back on technology.

“You can look at the lap times, I think we have the quickest cars by now,” he said. “We have changed the aerodynamic formula to take a few seconds off the cars and we are going faster than last year, so the levels of downforce are enormous.

“It’s very right that the level of perfection has just increased enormously and you don’t see these kind of mistakes any more. You could, artificially, make it much harder: take the power-assisted steering out, then you will have drivers like bodybuilders.

“And they will struggle to finish races because it will be so tiring – that is easy – but it would be a step back in technology but maybe that is something we should consider in the future for the entertainment factor.

“I kind of get the point that when you look at the images of Mansell and Senna collapsing after the end of a race that is exciting and they should be gladiators, so I can understand where Hamilton is coming from.”

The thoughts of Haas’ Guenther Steiner, Honda’s Toyoharu Tanabe and Pirelli’s Mario Isola were similar on the case. “The fitness level is just so high and the cars are so sophisticated so it’s just getting better and it’s evolution,” said Steiner.