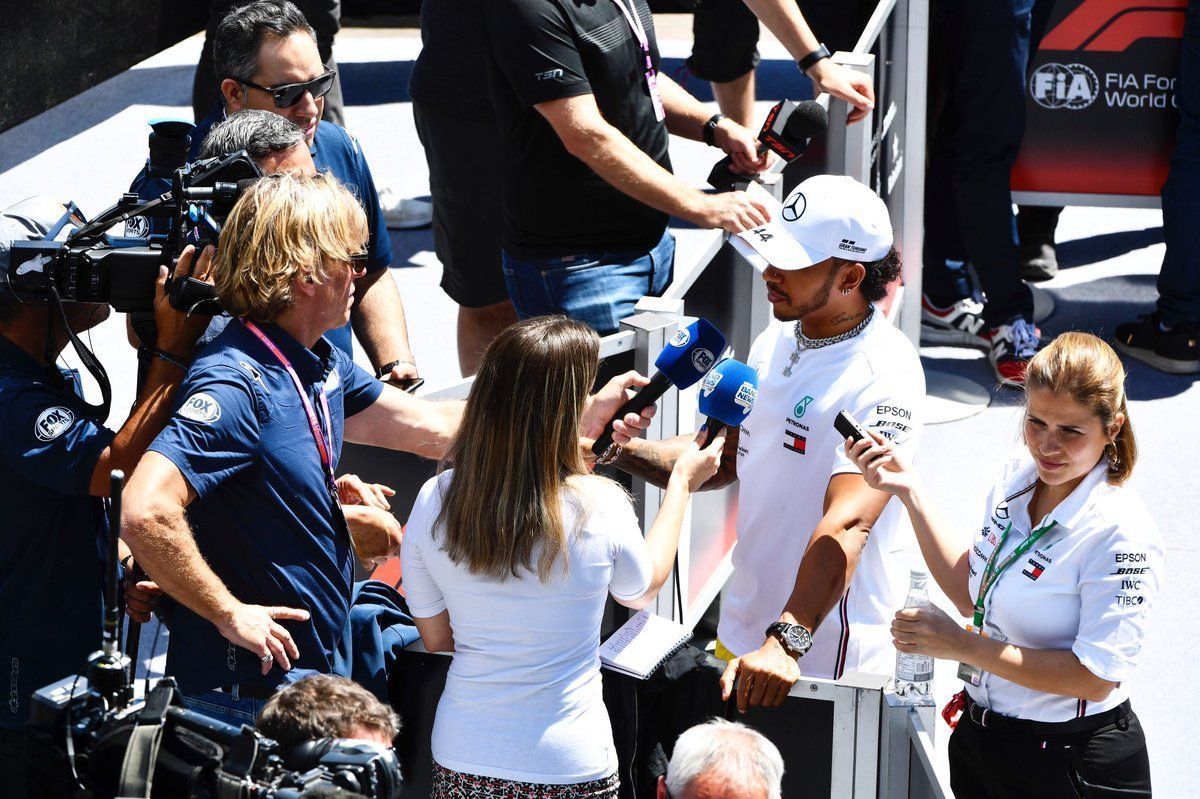 Mercedes’ Lewis Hamilton has presented a long list of changes he would like to see F1 go through if possible which includes variety of things.

Hamilton has often voiced his opinion regarding the rules and regulations of F1, whether for good or bad. The British racer has been open about the time he started to watch the sport and dreamed of becoming a racer one day. It was the 90’s and early 00’s era.

Like everybody else, Hamilton has his mind stuck in those times, even though he is having the best time in his career. It is not like Hamilton hates the time he is racing in but it is more about preference. He has lauded the technology in several occasions as well.

But at the same time, he has mentioned about multiple aspects of F1 which he wants to see change – whether the weekend format, difference between top and midfield teams, circuits, power units, physicality and more. In a large answer, Hamilton said:

“In my personal opinion if you look over the last 12 years and beyond that, they always shift and change the regulations for the car, trying to improve costs, trying to improve overtaking and I think in general the decisions have not been great in all those years.

“You’ve got Liberty that’s taken over now and you still have the same issues, people are not so excited, you still have that separation between all the top wealthier teams and the lower teams. I think there’s more to it than just changing the regulations of the car.

“You’ve got Monaco on which you can’t overtake – maybe you have two races there, I don’t know what it is but I don’t have the answers for it but I think that element also needs to have a real look into it because the fans are the reason that we continue to be able to do what we do.

“How you stop that, that is definitely a part of the regulations but I think on a more global scale, I think there needs to be some more changes even outside of the regulations in my opinion. I think Ross and co are hopefully thinking about that for 2021.

“I like it having low so it’s harder for me. You should be just so physically exhausted after the race, to the point like a marathon. Sometimes you do these races and I could probably do two or three races in a row and F1 should not be like that.

“Also it’s a man’s sport, you know, and a lot of youngsters come in and it’s quite easy for them to get straight into it but I do think it should be the most physically challenging and probably why a lot of us drivers are able to go on for a long period in time is because we can handle it. There’s a bunch of different things I have.

“All the drivers are united for the first time. We are all part of the GPDA so we are all united, we are all working together, we all communicate. Unfortunately, the technical regulations are done by the people with power, with money and we generally have a little say, if any, as to what changes will take place.

“Ultimately we know what it’s like to race, we know what the challenges are and so we’re very open to being a part of it and contributing any of our ideas because we all naturally do have ideas and we all know where the limits are.

“One of the guys who works with us, Alex Wurz, for example, an ex-driver, he also knows and understands – because it’s pretty similar to when he was racing in terms of issues. So we do want to be a part of the conversation because ultimately we can help for the future.

“Also, a lot of the things that we push for are for the younger generation of drivers, things that we change in the rules for the drivers’ side of things is so that the younger drivers that come through will benefit from those things.”

As usual, Hamilton’s statement ended up causing a small undue controversy which he had to clarify on Instagram as McLaren’s Lando Norris did not agree with the physicality point. In fact, Hamilton had asked Norris his age in the F1 press meet as well.

Regarding the changes Hamilton talked about, Germany’s AMuS reported about a changed F1 weekend from 2021 onward which could see the elimination of Thursday while the practice sessions to start later in the day, among other alterations.

Lewis Hamilton takes to Instagram to clarify his comments on making #F1 harder for anyone coming in. He particularly responds this one for Lando Norris. #CanadianGP @MercedesAMGF1 pic.twitter.com/0ftSEHq2JR