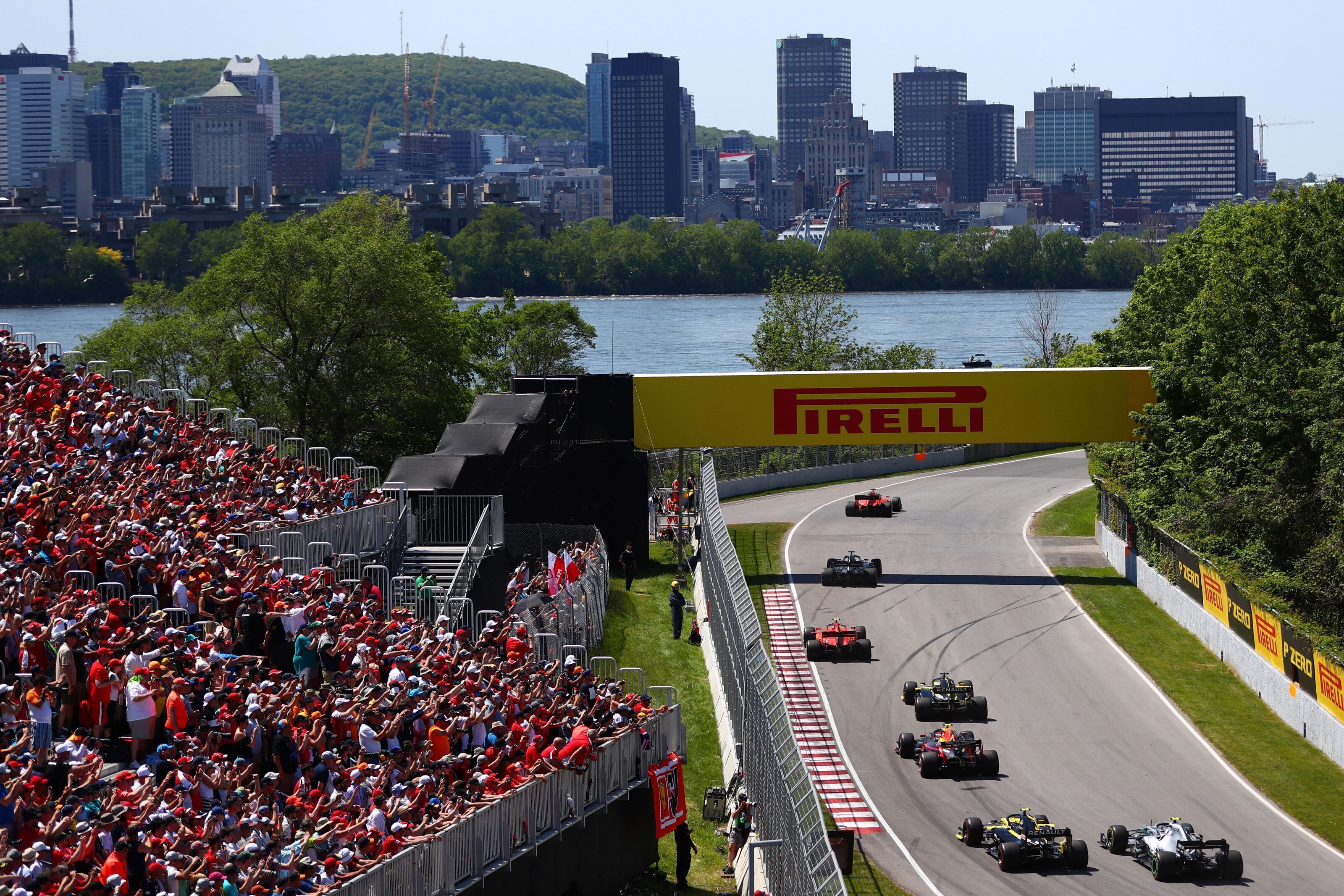 The FIA has confirmed after the meeting on June 13 that the presentation of the 2021 F1 regulations and beyond will be done at the end of October.

The decision was taken unanimously in a meeting in Paris by the FIA, F1, Team Principals & Technical Directors, Pirelli representative and also driver representatives, to defer the presentation of the 2021 F1 regulations and beyond until October end.

The news comes after several meetings during the Canadian GP in Montreal, where reports suggested that the presentation will be deferred by few months than its original date at the end of June. It is now confirmed to take place at the end of October.

For the first time as well, the FIA noted the drivers present for the meeting, led by GPDA Director Alexander Wurz with Mercedes’ Lewis Hamilton and Renault’s Nico Hulkenberg in attendance too – which comes after Jean Todt invited drivers for the meeting too.

More meetings will take place following today’s decision to fix upon the regulations, giving chance to every voice possible. The technical regulations seems to be closer than ever but the commercial decision remains a point of discussion.

Here’s the full statement from the FIA:

“Following discussions during the Canadian Grand Prix in Montréal and a meeting today, 13 June, in Paris between the FIA, Formula 1, Team Principals and Technical Directors from the ten teams, the championship’s single tyre supplier and a number of drivers – Lewis Hamilton, Nico Hulkenberg and Alexander Wurz – it has been unanimously agreed to defer the final presentation of the Technical, Sporting and Financial regulations for the FIA Formula 1 World Championship for 2021 and beyond until the end of October 2019.

“While the FIA Formula 1 World Championship’s key stakeholders feel the core objectives outlined for the future set of regulations have been defined, in the interests of the sport it was agreed that the best outcome will be achieved by using the extra time for further refinement and additional consultation.

“Furthermore, following today’s first meeting featuring the aforementioned stakeholders, a series of additional meetings will be held over the coming months.”