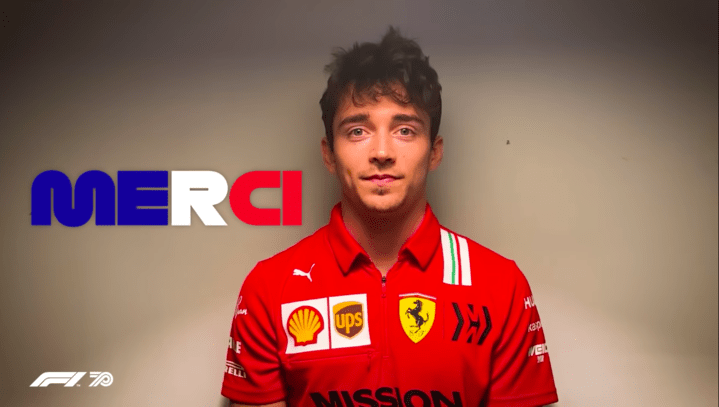 F1 celebrated its 70th birthday as the first-ever race took place on May 13 at the old Silverstone circuit as it thanks fans with special videos and posters.

F1 held the British GP on May 13 in 1950, where Alfa Romeo ended up a 1-2-3 with Giuseppe Farina winning over Luigi Fagioli and Reg Parnell. The sport is anyhow celebrating its 70th year in 2020 but unfortunately it is yet to kick-off due to COVID-19 pandemic.

The whole day had F1 teams putting out various photos to celebrate its anniversary. They also had Automobilist prepare special posters for the event just like how they did with the 1000 races in 2019 Chinese GP. Fans can buy from the three online.

The details of the three posters goes by:

Like with their special 1000 grand prix posters, the new ones is uniquely numbered as well with a F1 hologram for authenticity. Apart from these posters, the sport surprised the fans with special videos all-through the day, including a ‘Thank You’ video.

Apart from that, F1 shared footage from the 1950 Silverstone race, something which hasn’t been done for several years, while the third video showcased the old broadcast format/graphic from several years being pasted on a current race.

Here’s the footage from the 1950 grand prix: https://www.youtube.com/watch?v=Ys5uqPp6zzc

Here’s the posters from Automobilist: 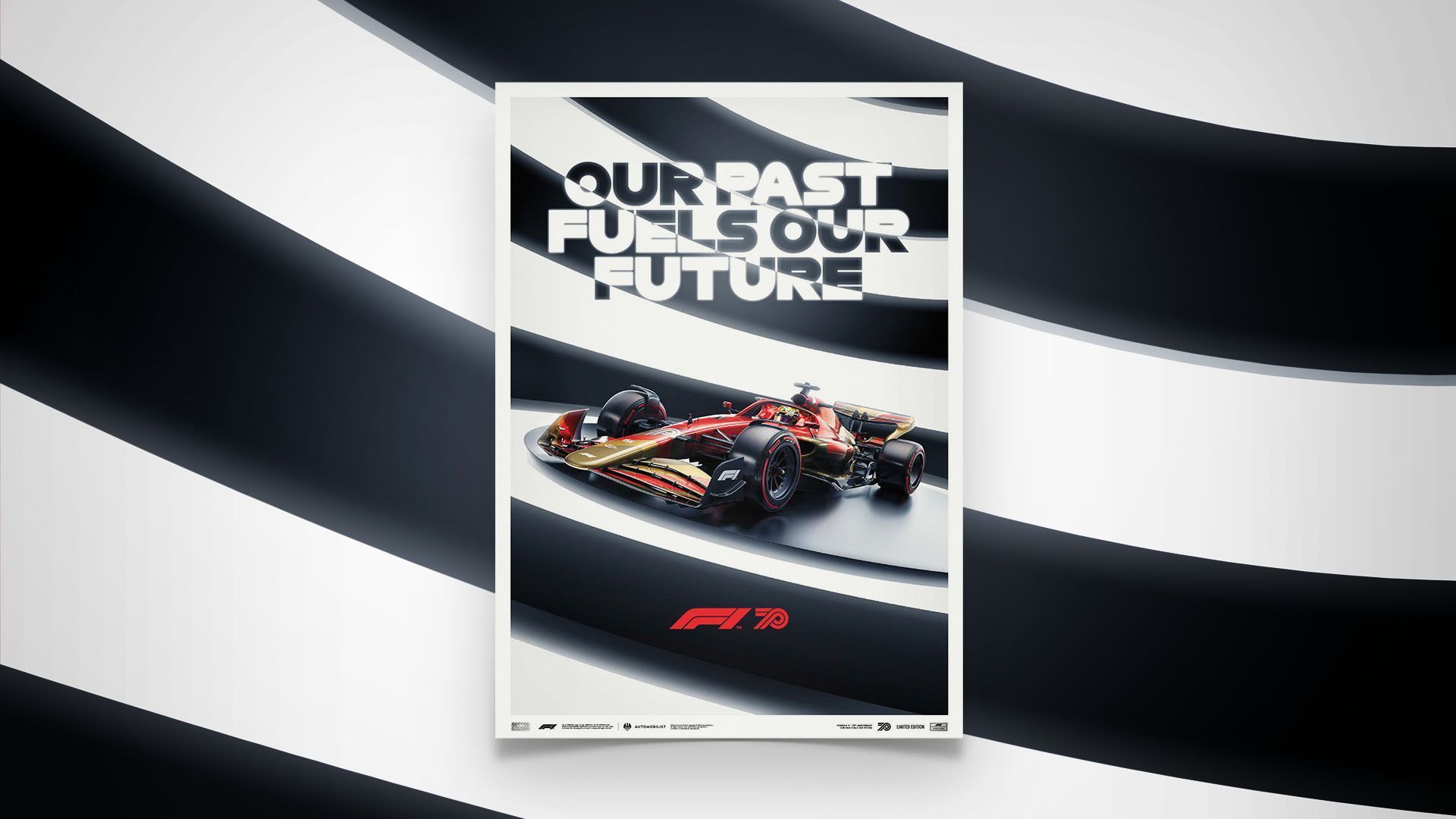 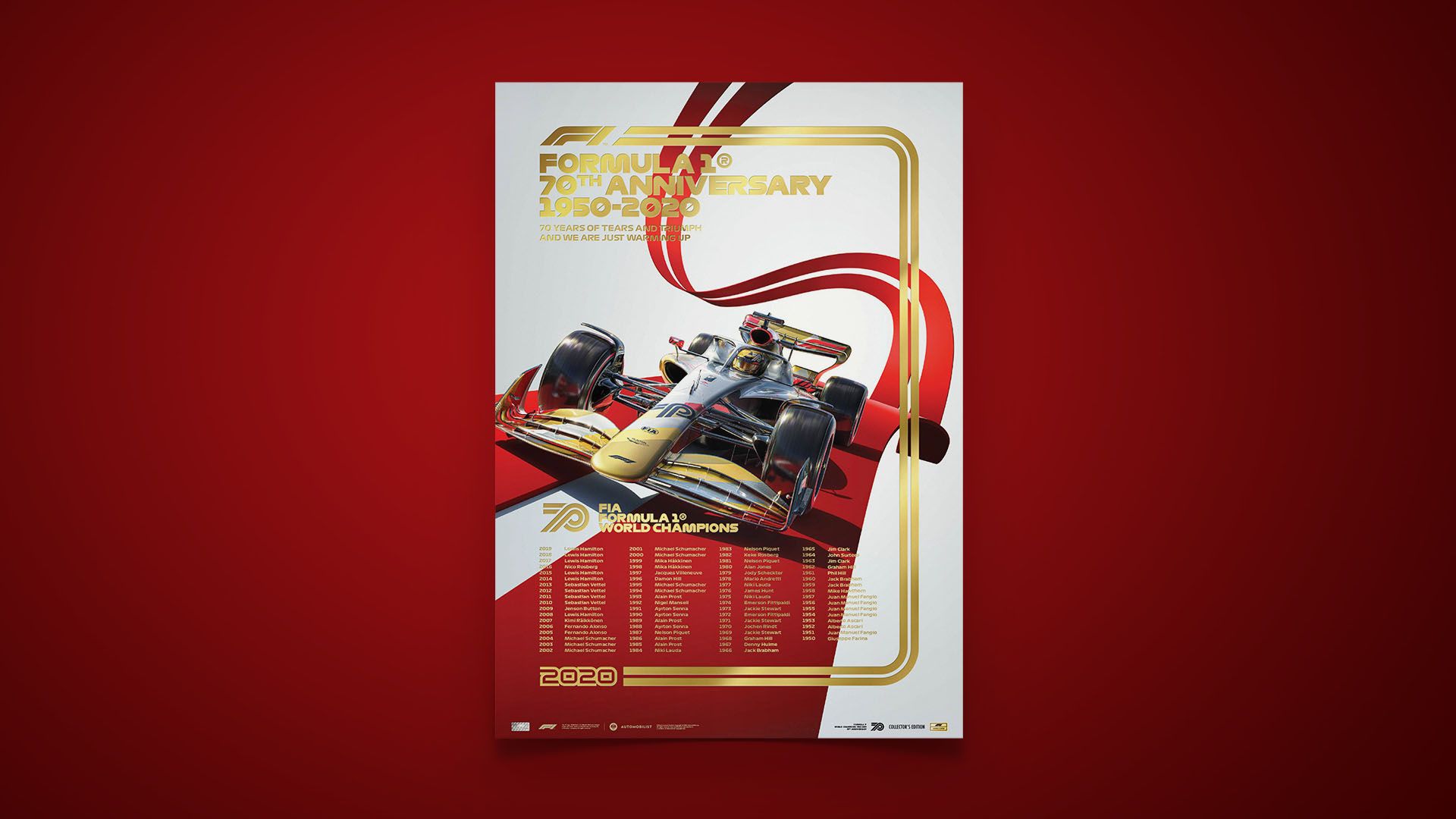