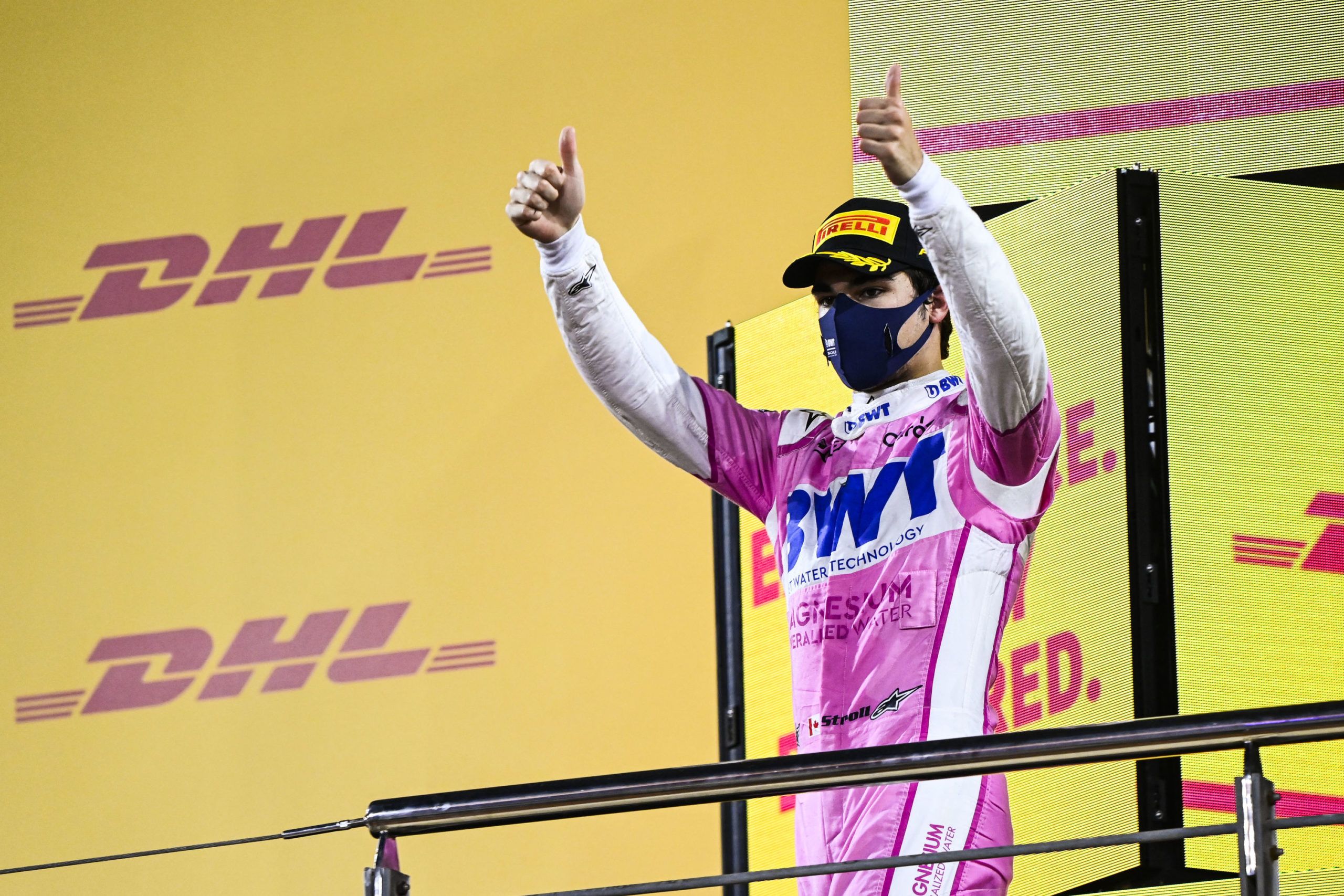 Racing Point’s Lance Stroll admits that a poor 2020 was not his “smoothest year”, and confesses to missed opportunities in the season.

Stroll benefitted from a competitive RP20, but was unable to capitalize on its performance in the same way as his teammate Sergio Perez, whose fourth place in the F1 championship and win at the Sakhir GP were major storylines of the season.

Despite sitting fourth in the world championship after the Italian GP, Stroll went without points in five of the final nine races, due to a combination of misfortune and underperformance. After earning 57 points in the first eight races, he added only 28 to his tally on the back half of the season, albeit after missing a race due to COVID-19.

Stroll scored two podiums in 2020, one at the approximate mid-way point of the season in Italy, and one in the penultimate round, the Sakhir GP. There was, however, another opportunity for the Canadian to earn himself a place on the rostrum at the Turkish GP, when Stroll failed to deliver on a pole position earned in the preceding qualifying session.

The Racing Point driver finished ninth, and though a front wing issue was uncovered in his car after the race, he feels it was one of many missed chances in his 2020 campaign, others being in the Hungarian GP, and the Tuscan GP, when he crashed out with a tyre failure. He made as much in the first half when he got the upgrades ahead of Perez.

“I think we’ve definitely had a very strong car this year,” said Stroll to media including F1, Motorsport Network, Racefans.net, BBC and more. “The team has done an incredible job over the winter to develop this car. We’ve come such a long way from where we were this time last year. And that just goes to show in the constructors’ championship, we finished seventh last year, and this year we were fighting for third.

“So it shows how much progress we’ve made. And from my side, I don’t think it was the smoothest year. There’s been some big highlights. The pole was great, two podiums, but I think we had a lot more podium opportunities, and just points on the table in general that we didn’t pick up if I look back at the season in total.

“I think Hungary was an opportunity for a podium, but there was some wet weather that mixed things up. We ended up finishing fourth. I think Mugello, we were definitely on for a podium, we were P4 and hunting down P3 with much better pace there. I think Turkey was a major missed opportunity. We were leading the race for 30 laps and finished ninth in the end with car damage.

“There’s quite a few races, I think that slipped away from us,” Stroll confessed. “And then of course, I got COVID. And there was some some missed opportunities this year, and that is a little bit frustrating. But that’s part of the sport. It’s all about highs and lows. It’s about I think enjoying the highs and accepting that sometimes, there are some rough patches, and unfortunately, in the second half of the season, we’ve had a few rough patches,” Stroll concluded.

Here’s how the drivers’ fit in tier system

Here’s Sergio Perez on being content with opportunities he had