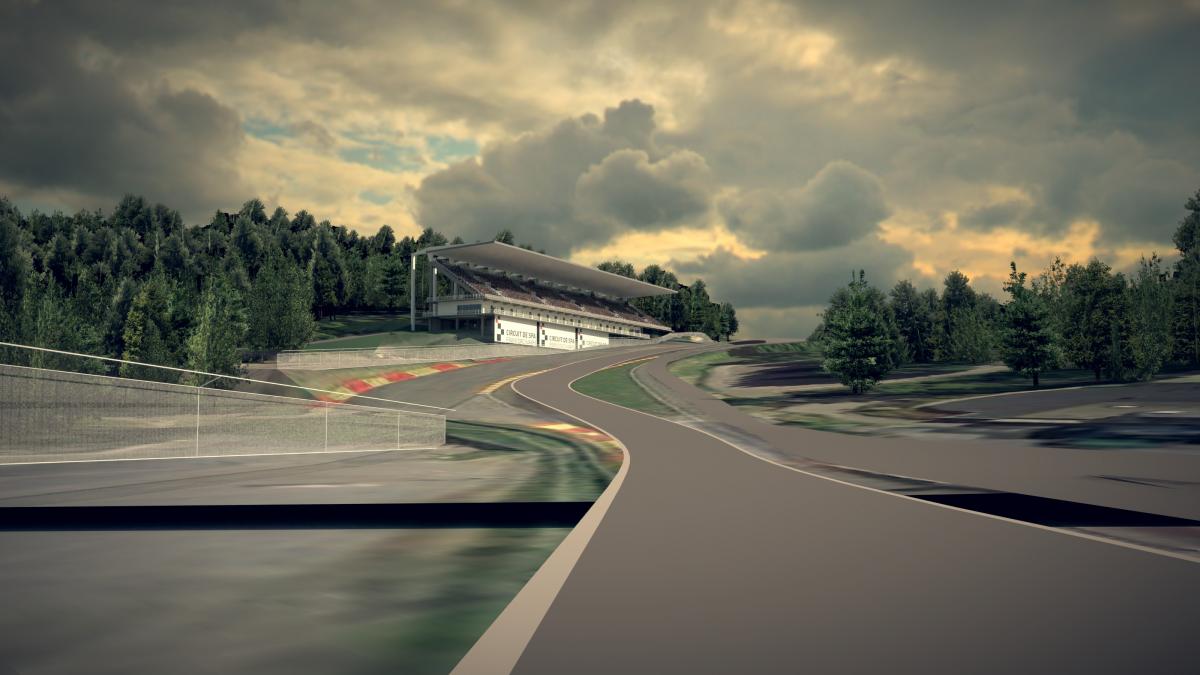 Spa-Francorchamps has announced 80 million euros in renovations for 2022, while WRC has announced Monza is to host their season finale.

A year after the infamous circuit was the recipient of a considerable loan from the Goverment of Walloon, Spa-Francorchamps has provided the full details of the renovations it intends to make in the coming years.

In addition to gravel traps at iconic corners like Le Source, Raidillon, Blanchimont, Le Combes, and Stavelot – many of which are high-speed – the runoff areas will be expanded at a multitude of corners, including the exit of Raidillon.

Other additions planned include entirely revamped facilities, with a reimagined grandstand at the foot of Eau Rogue, and a new one atop Raidillon. These grandstands, together with new VIP suites, improve the circuit’s permanent seating capacity by 13,000.

The changes, amounting to 80 million euros, will be finished in 2022, and are made to accommodate the EWC racing series’ races there in that particular season. Coincidentally the alterations also make a MotoGP return for the circuit feasible.

These changes come after discussion of danger associated with top-tier single-seater racing at the historic track was ignited with a fatal F2 accident in 2019, and worrying F1 crashes in two of the past three years. Inadvertently, these changes may also satisfy some of those concerns.

At the same time, Nathalie Maillet, CEO of the Circuit de Spa-Francorchamps stated: “Through the investments made over the next 10 years, we are showing that dreams can come true. To start with such a prestigious endurance race allows us to reach our first objective in our “motorcycle project”.”

Here’s a snapshot of the changes to come: 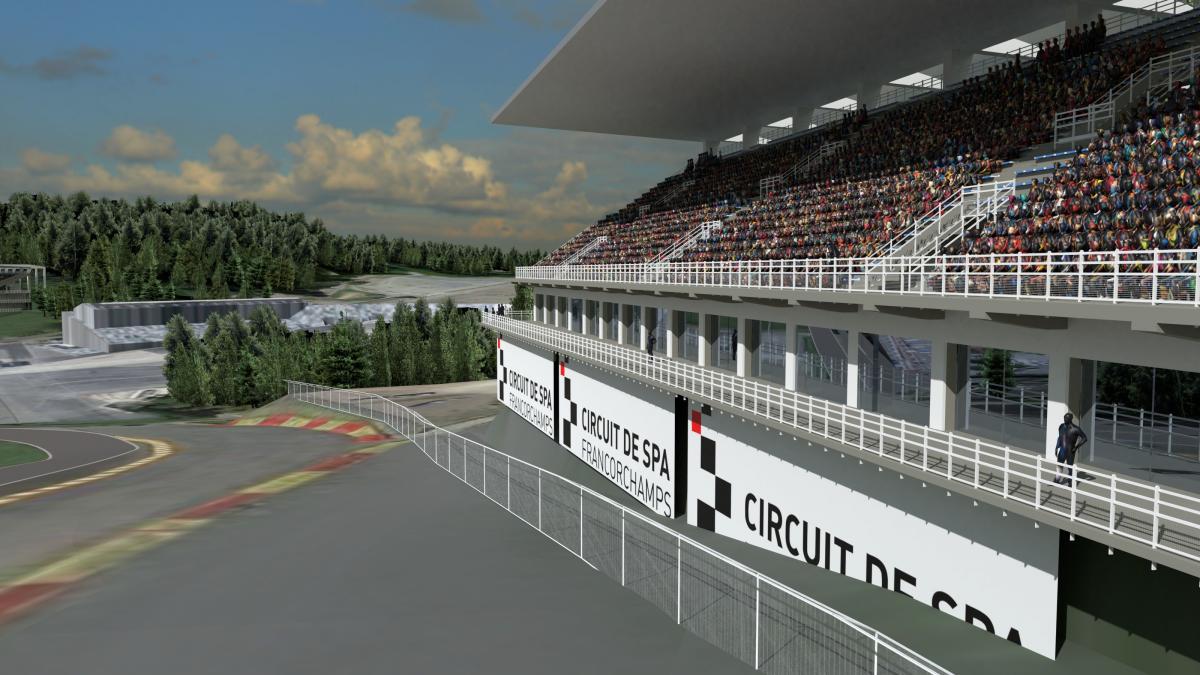 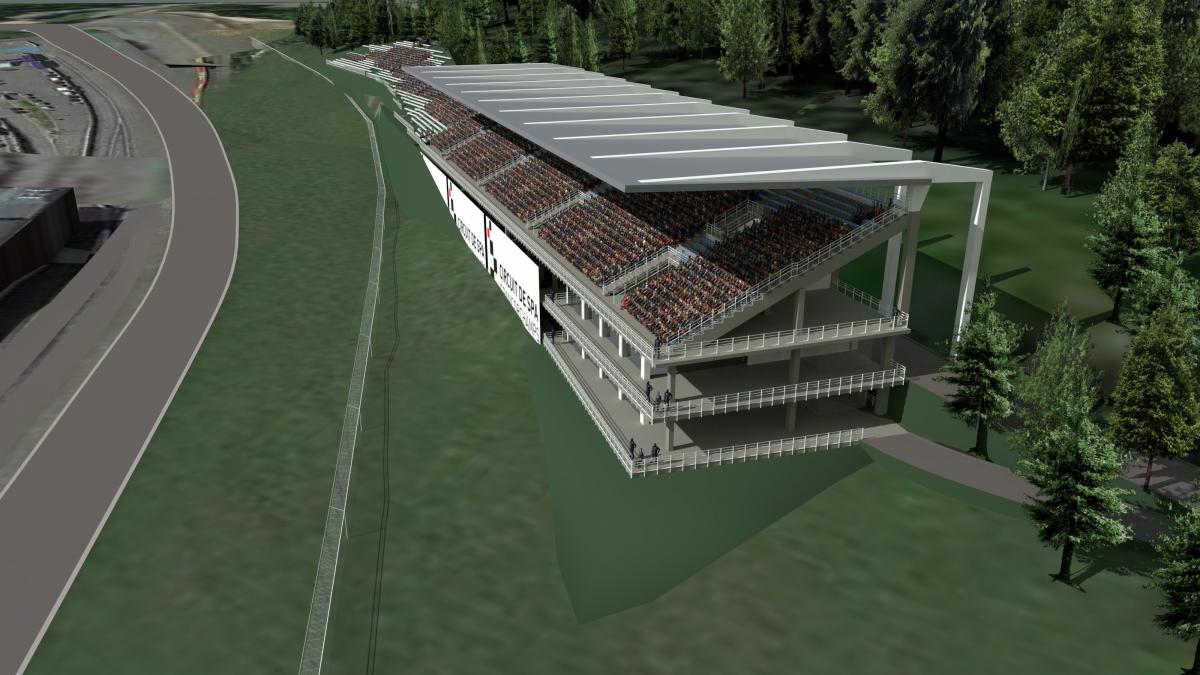 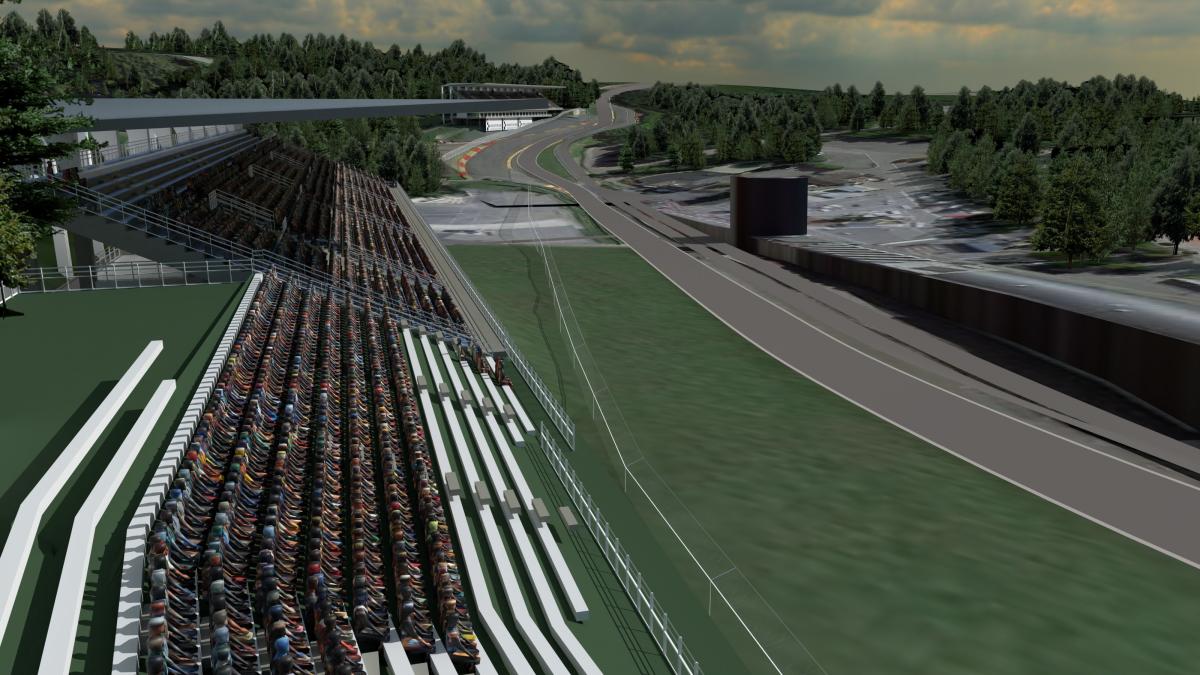 In other F1 related circuit news, it has been announced that Monza will play host to the 2020 WRC season finale on December 4-6, the eighth round of its bizarre season, the antepenultimate round of which currently underway.

The asphalt rally will adopt WRC’s short format, featuring about 220km of special stages, with the majority of the first and last day action at the circuit. Saturday’s middle leg speed tests will comprise demanding closed public roads in the Lombardy region close to Monza.

“As the final round of the championship, there’s a strong chance both the drivers’ and manufacturers’ WRC titles could go right down to the wire on Monza’s roads,” said WRC Promoter Jona Siebel. “The WRC prides itself on rewarding rallying’s best all-round driver across multiple terrains and varied conditions. This type of rally is rare in our championship but will provide a thrilling finale to an unpredictable year.”

FIA Rally director Yves Matton added: “In the current situation, we’re developing new approaches and ACI Rally Monza Italia is a great illustration of this. It’s the marriage of an iconic circuit event and more traditional rally stages in the nearby countryside.

“This new concept could eventually help bring the WRC to countries or regions where new formats are required. It has required a great deal of flexibility from ACI and its President Angelo Sticchi Damiani to bring this new event to the calendar at such a late stage and I would like to thank them for their great commitment and professionalism.”

The 2020 season began with Rallye Monte Carlo, a staple of the WRC season. Rally Sweden came after this, before the Rally Guanajuato Mexico acted as the last round before the COVID-19 pandemic halted the season for months.

In early September, Rally Estonia brought about the championship’s return, before Rally Turkey later in the month. With Rally Italia Sardegna currently underway, only the Belgian round, and Monza remain. Currently, Toyota’s Elfyn Evans leads the championship, and is considered likely to be defending it at Monza.