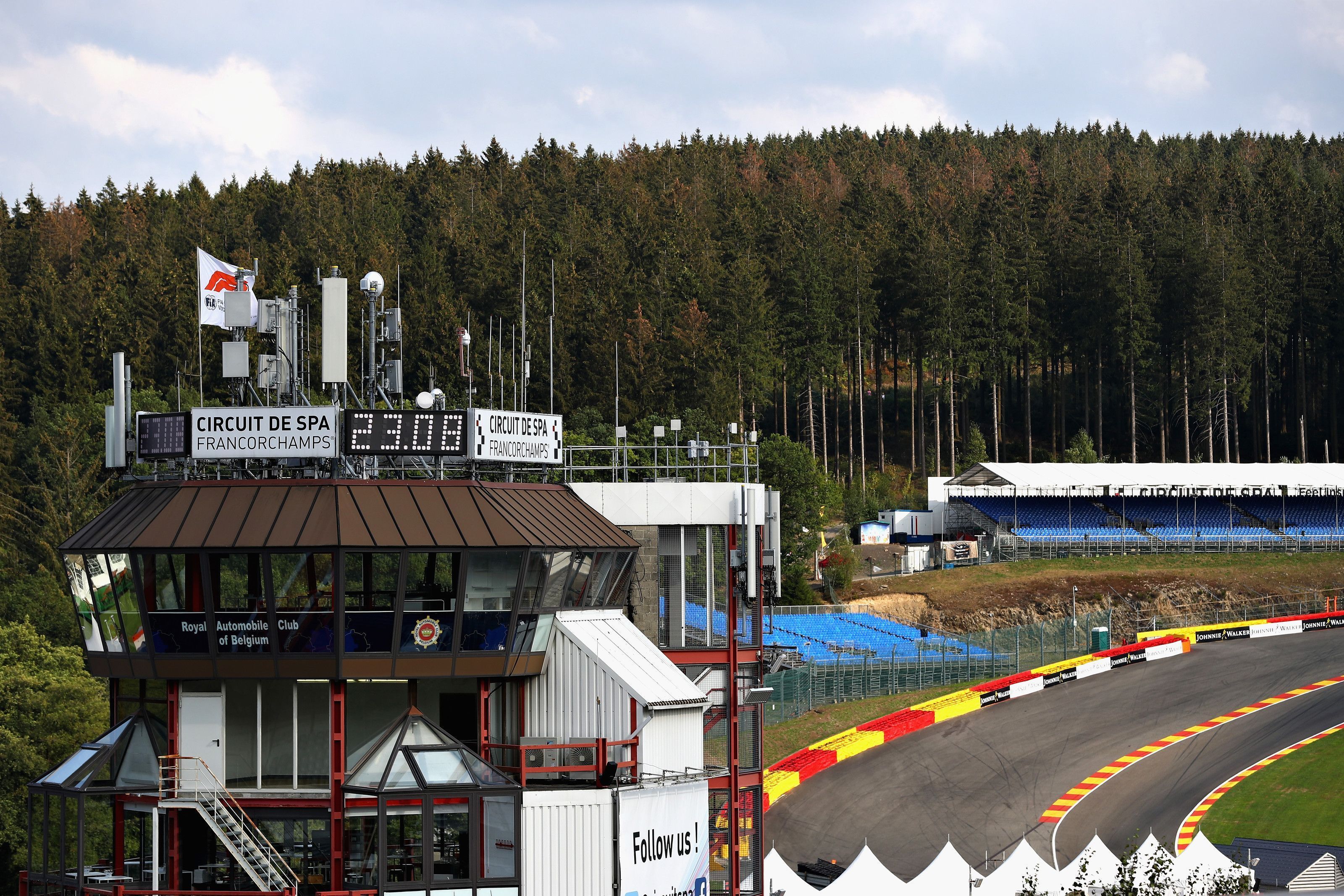 MotoGP could make a return to Spa-Francorchamps in the next five years after an approval of loan by the Government for the project.

The Government of Walloon, on Thursday, agreed to the proposal laid down by Minister of Economy, Pierre-Yves Jeholet to bring back motorcycle racing to the famous Spa-Francorchamps circuit in Belgium.

The circuit was already looking to add MotoGP and other two-wheel racing series’ alongside its packed schedule led by F1 in recent times. It took a step in the positive direction after the Government’s approval to the ‘ambitious’ proposal as Jeholet termed it as.

The last time a world championship two-wheel racing took place at the circuit was in 1990 when the premier class ran as 500cc with the support events being 250cc and 125cc categories unlike Moto2 and Moto3 in the current MotoGP scenario.

Jeholet has managed to secure a 29.9 million euros loan from Sogepa for circuit renovations with the total finance to go up to 80 million euros, where 51 million euros will be spent to bring back motorcycle racing events including MotoGP.

The idea so far is to host the MotoGP race in 2024, while stage the EWC World Endurance Championship event in 2022. Last year, the circuit had sealed a contract extension for F1 to run until the 2021 season with a possibility of a future run too.

With Jeholet’s idea of having both F1 and MotoGP in one year, it will mean another extension for F1 and should it happen, then Spa-Francorchamps will join Silverstone, Catalunya, Red Bull Ring and COTA to host both the category races.