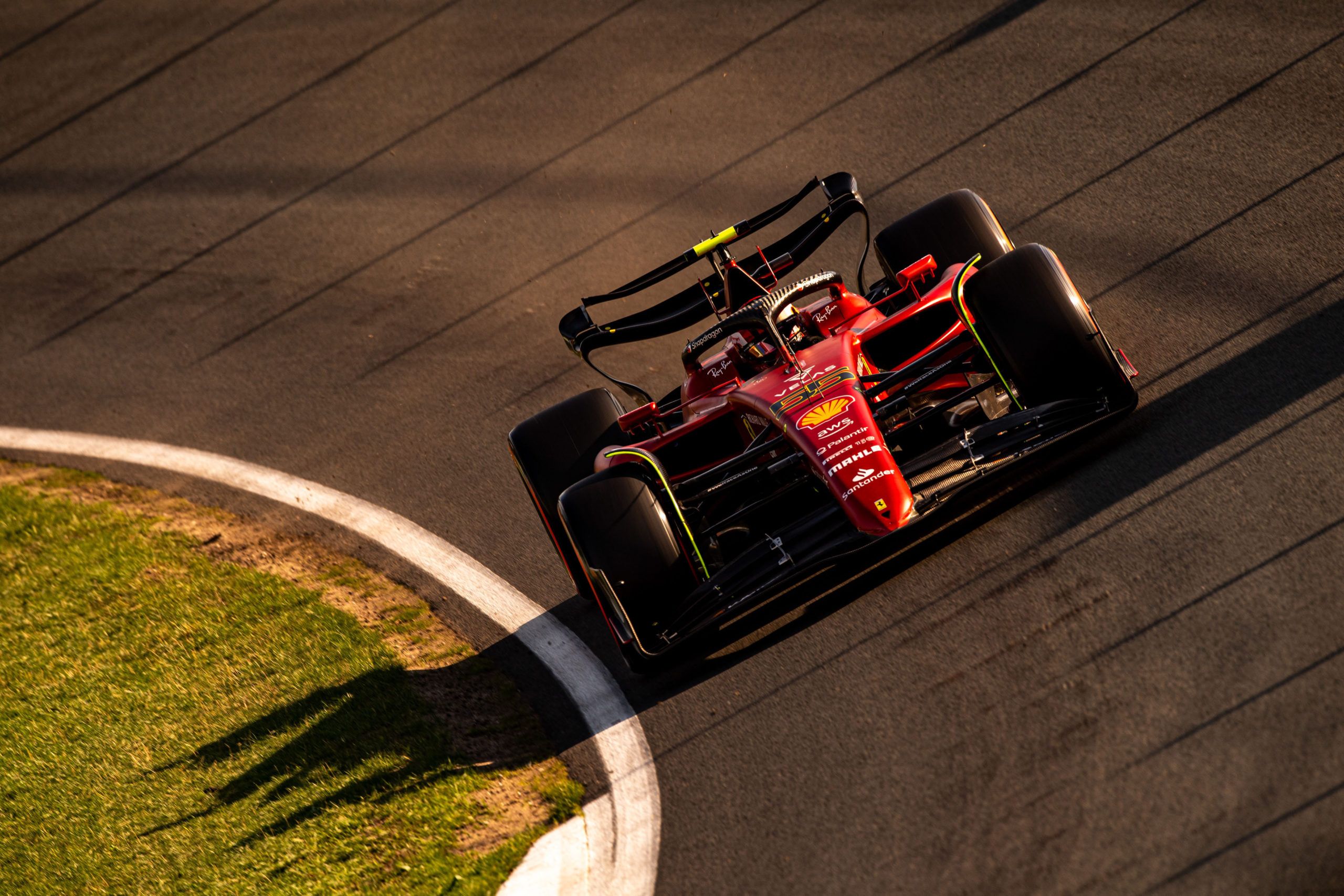 Carlos Sainz says the 2022 F1 season with Ferrari was the one that he learnt the most since 2015 when he made his debut with Toro Rosso.

Unlike Max Verstappen, Sainz came into F1 with more experience in the junior ladder but he still had much to get used in the pinnacle which he did well in 2015. The Spaniard went through all the things that a rookie goes through when he lands in the sport.

But since then it has relatively been a smooth ride for him despite having driven for three different teams. When he moved from Toro Rosso to Renault, it was slightly tricky then but he eked out good points results against Nico Hulkenberg.

And his subsequent move to McLaren was when he blossomed in both the years he raced with them. That landed him a drive with Ferrari in 2021 and he more or less delivered in a car which was still not the quickest especially against Mercedes and Red Bull.

And amid that, with the regulation change, Sainz had to redo everything for 2022 as he points that this was the year that he learned the most since 2015. He did get some decent results, but he was never outright fast as Charles Leclerc showed to be.

“I think in that sense, it’s been the year that I’ve learned the most since 2015,” said Sainz. “That was my first year in Formula 1. So then I had tougher and easier years but never such a challenging year as 2022 where I found myself in a position where I was driving with this car, I was constantly off the pace in the first five, six races, and I had to fight a lot to change some things in my driving, some things on the car, try to get the car a bit closer to my liking but also, stop having some muscle memory on the way I drive and reset a bit the way I was driving, and it took a long time.

“But then, at the same time, as soon as it happened, I felt like I had done a big step forward as a driver in my skills, in my development, and I had learned a load. And this is probably the part of the season that I feel more proud of, because I think it would have been very easy with such a tough start to give up on the season and wait for another car to see if I was more competitive, but I didn’t give up on it. I kept pushing.

“It’s been a challenging one, as you guys have seen from the outside,” continued Sainz. “There was a challenging first third of the season where I struggled a bit with the car balance with the driving style, a car that for some reason didn’t suit me straight out of the box and I had to fight through it quite a lot.

“And the second two-thirds I have been a lot happier with the car. I’ve been a lot more on the pace, but unfortunately, a lot of DNFs, a lot of reliability issues along the way. On top of that, it looks like Mercedes and Red Bull did have a better second half of the season. And it means that even though I’m up to speed with a car and I’m driving well, and I had a solid weekend, for example, in Mexico, the maximum I could get was a P5 five, no?

“So, a bit unfortunate in that regard. But I’ve learned a lot. I’m proud of the progress I’ve done inside the car, with my engineers, the way that we managed to turn my pace around. And yeah, I’ll make sure next year we are back to being the consistent Carlos of 2021 and get good results,” summed up Sainz.