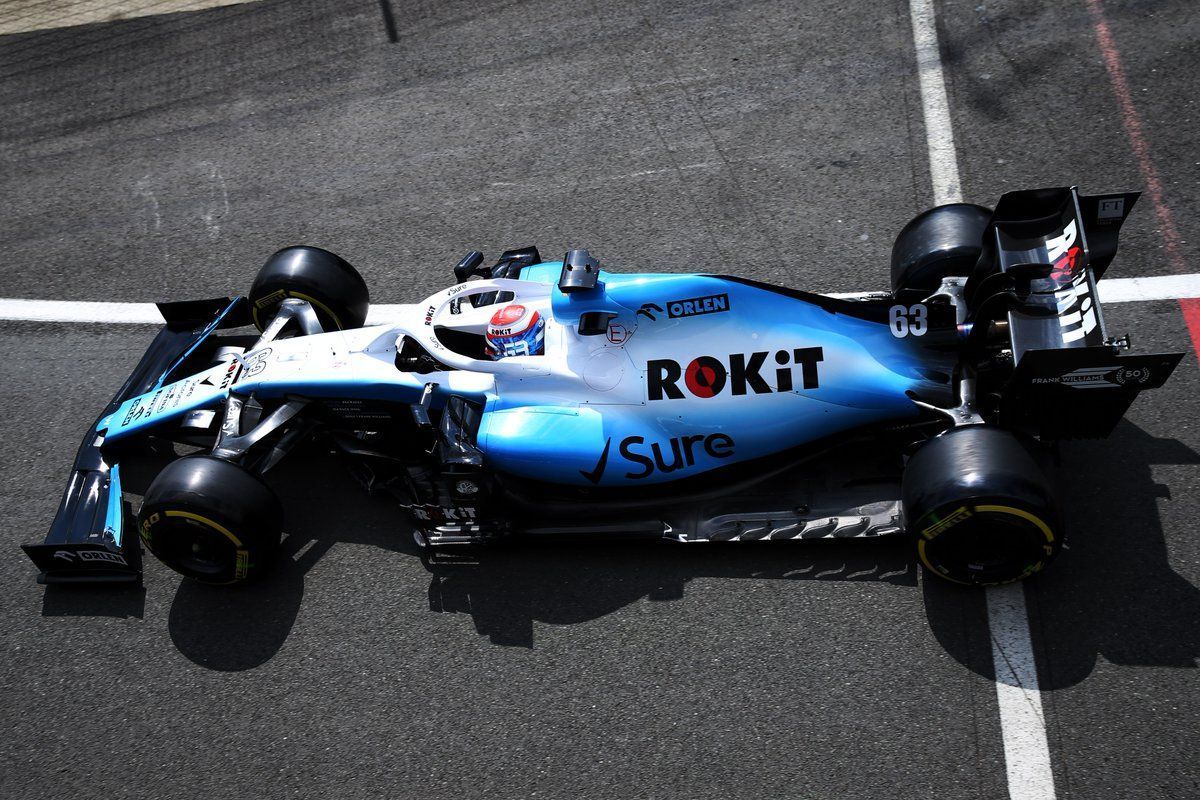 Williams’ George Russell is not too concerned with his F1 results thus far when compared to other youngsters McLaren’s Lando Norris and Toro Rosso’s Alexander Albon.

Having won the FIA Formula 2 Championship crown in 2018, Mercedes junior Russell came into the 2019 F1 season with much enthusiasm but it short-lived – at least in terms of results – with the dire situation of Williams, who are long way off from its rivals.

At the same time, the 2018 F2 runners-up, Norris and Albon joined Russell on the F1 grid in 2019 but their results so far have been much better than the Williams driver, largely if we look at the drivers’ standings as both have scored points already.

Norris is ninth in the standings with 22 points, while Albon is 15th with seven to his name. With only Williams left to score, Russell is 19th ahead of teammate Robert Kubica. While we cannot be certain but Russell would have scored by now had Williams were competitive.

Since F1 is all about timing and results, when asked if he worried that his former F2 rivals have scored and are doing well, Russell said he isn’t too concerned as both his bosses – Claire Williams and Toto Wolff – know what he is doing and can do.

“At the end of the day, those guys are fully aware of the situation. They know exactly if I’ve had a good weekend or not. And even in myself, I’ve come away from some races which I know I’ve performed well, and I’ve come away satisfied.

“And other races I’ve come away knowing I could have done a better job, even though I ended up in the exact same position. So, but like I said, I’m also happy for Lando and Alex: the younger generation sticking it to the experienced guys and showing that we can do it.

“I think, y’know, I’m happy for them and if they’re doing a good job, it also looks good for me. As for the current situation at Williams, I think it’s a step-by-step process for us. The team had a very difficult year last year. They wanted to change a lot of the structure.

“It was almost that we had to make two steps back before we made three steps forward. The groundworks are kind of really in place at the moment to try to bring more performance to the car as the season progresses and I’ve got confident we can do that.”

Despite the difficult time for Williams, Russell has impressed many in the paddock with his regular commanding performances over Kubica. He has finished ahead of many racers as well albeit due to issues to others – which includes Ferrari’s Sebastian Vettel.

When asked by Mercedes’ Lewis Hamilton to advice the likes of Russell, Norris and Albon, he said: “I don’t think I need to give them any advice. They’ve obviously come through similar ranks to myself and they’re doing exceptional jobs.

“Both have completely different challenges with George obviously in a team that’s has struggled for some time but is part of helping them take steps to improve. I think that’s a team that needs to be up at the top with the rest of them.

“It’s amazing to see McLaren doing so well. They’ve had some really tough years as well. We got to have a bit of a race in the last race and just watching Lando’s progression is incredibly impressive, to be so young in such an early phase, he’s coming in and keeping a level head and delivering on weekends.

“Being also up against a driver who’s got more experience than him. I’m personally excited to continue to watch these two grow and the trials and tribulations that they’ll face and I do hope that we get to do some racing together, as I said, representing the thirties.”