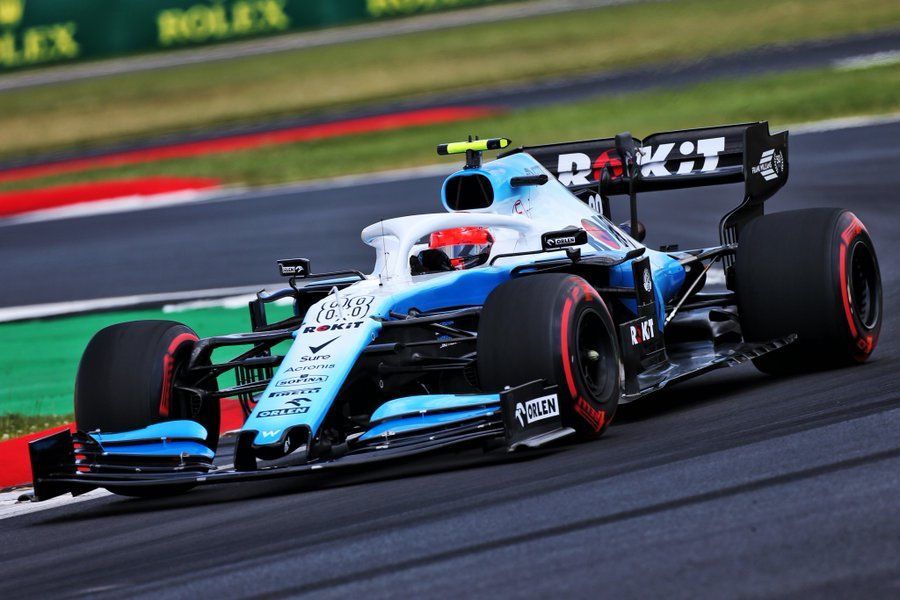 Williams’ Claire Williams has clarified on the team’s structure following the decision of Paddy Lowe, while it hailed the resilience of Robert Kubica like Sir Frank Williams.

After the decision made by Lowe to leave Williams ahead of the 2019 F1 season, following the difficult time for the Brit with the Grove-based team. Lowe is not the first to leave the team, which saw few more resignation in the course of 2018 season.

While speculations regarding Pat Fry joining the outfit is on, especially after the news of him leaving McLaren rose, Claire so far has denied those. The team roped in co-founder Patrick Head as consultant, but Williams clarified on the current structure beyond it.

“Lowe decided to leave the team and we wished him well,” said Williams. “We’ve talked about our technical structure over the past few weeks in that we have now a technical management team in effect, that are effectively running the engineering side of the business.

“It consists of our Chief Aerodynamicist, Doug McKiernan, Dave Robson who is Head of Engineering Operations and then Adam Carter who is our Head of Design, and they are running it very collegiately, in a fantastic way and they are making real progress, which is great to see.”

While they try and recover from their slump, Williams had two rumours they had to put to rest for the time being, with that of the team switching to Renault power from Mercedes and replacing/dropping Robert Kubica from the line-up.

For the former, she, in fact, revealed about the ongoing discussions with Mercedes regarding a new deal, while for the latter, she praised the Polish driver for his resilience, which she reckons it just like her father, Sir Frank.

“Robert is racing with us this year and will continue to do so,” she said. “I don’t know where this speculation has come from but in the past couple of weeks there seems to be a lot of speculation around about Williams.

“But one of the reasons that I wanted to bring Robert into the team was, talking to him last year he did a great job for us as a reserve driver, and throughout last year we really saw his strength and his technical ability and his feedback.

“If you spend any time talking to Robert you know and understand how intelligent he is, how much knowledge he has around the car and its performance and how to get the most out of it. Obviously coming into this year, we knew where we were ahead of time.

“We knew therefore that we would need somebody, a driver, with that level of engineering intelligence that could really help translate what was going on in the car back to the engineers and back into the factory and that was a key reason why we brought him on board.

“And he has continued that process with the engineers. He has been invaluable in helping to drive the performance that you are seeing we’re bringing to the car over the course of this season. Robert, as a person, he’s incredibly hard working.

“He’s very focused on what he’s here to do and we all know where he has come from and the accident that he has had and for anyone to come back into our sport having experienced such an accident is quite remarkable. It shows his resilience.

“The only other person I’ve seen that in myself, in my lifetime, is Frank. To come back from such serious injuries, to have that level of determination is really quite extraordinary and I think that probably sums Robert up in a nutshell.”

The speculations regarding Kubica rose, following the statement from his sponsors about looking options to keep him on the grid for 2020. But they did clarify that the primary option is Williams. It has been a big return for Kubica but a difficult one so far.