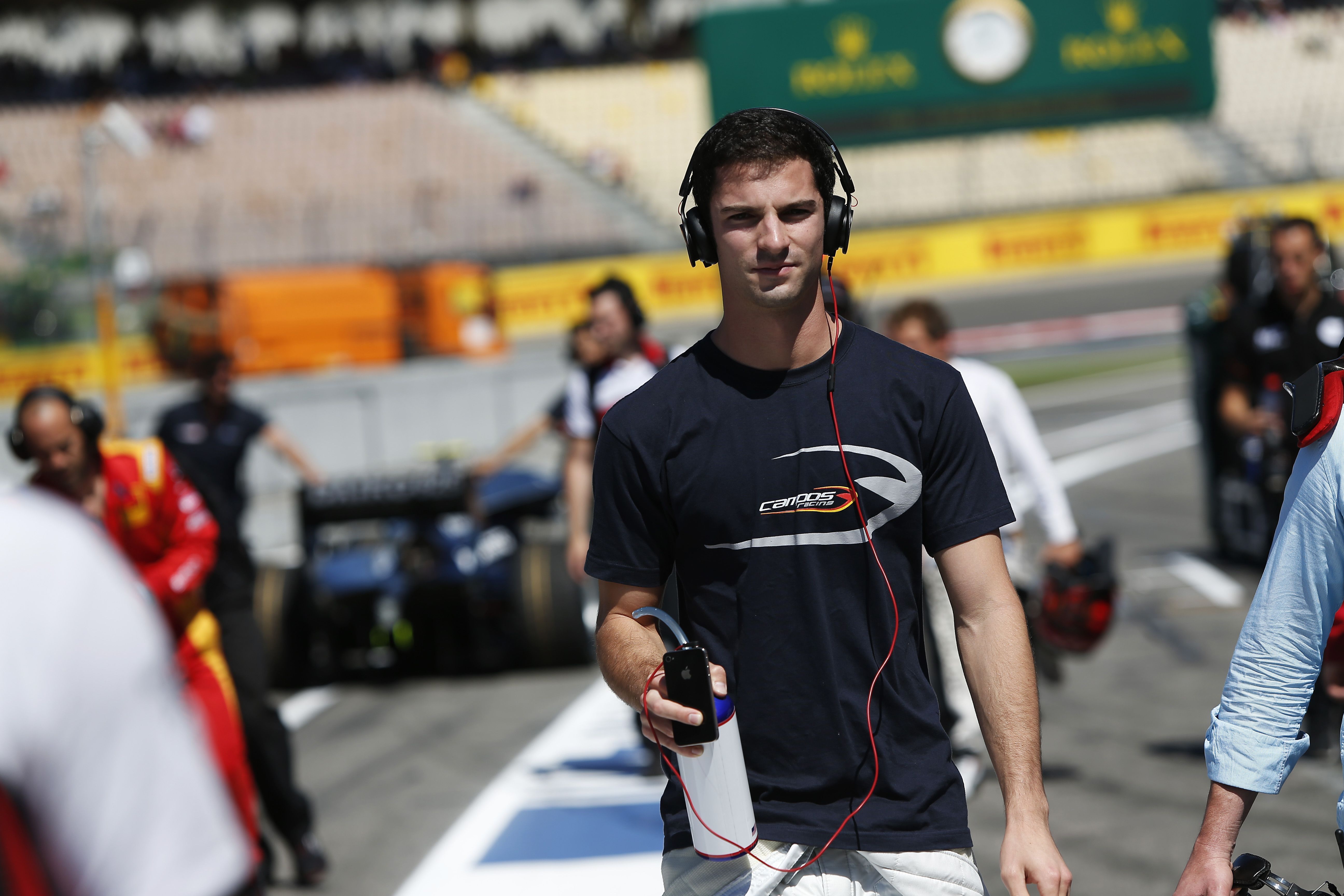 Racing Engineering have announced that Alexander Rossi will drive alongside Jordan King for the 2015 GP2 Series. The 23 year old Californian will drive the number 8 car with the Spanish team for his first full season in GP2.

Alexander began racing in karts in 2002 and just four years later, after winning National and International championships, he became the youngest ever open wheel racing Champion in American racing history. In 2008 the young American won the Formula BMW World Champion holding the most series poles (10) and victories (14). His success saw him earn a test drive with the Sauber F1 Team and he made history again by becoming the youngest driver, at just 18 years old, to hold a Formula One Super License.

Alexander quickly moved up to the more powerful single seaters and was soon winning again taking victories in GP3 and World Series by Renault before taking his maiden GP2 Series victory at the final race of the 2013 season at the Yas Marina circuit. The past four years has seen Alexander involved within Formula 1 and in the role of Official Reserve Driver within the Caterham and Marussia Formula 1 Teams, driving the series challengers, logging thousands of kilometers and working with the teams to develop the car.

Alexander will join the team in Abu Dhabi for the first of the pre-season tests, and both he and Racing Engineering are looking forward to a great season ahead.

Alexander Rossi: “After several years of discussions, at last Racing Engineering and I have found a way to work together! Racing Engineering is a multiple Championship winning GP2 team, and their passion and commitment to excellence reflects throughout the organization, where winning and performance is the sole focus.

“After my 2014 season as the Official Reserve Driver at the Caterham and Marussia F1 Teams, it is public knowledge that I have been carefully looking over several options for 2015, both in Europe and the States. I’ve spent the majority of my career racing in Europe, building my racing foundation and have strong relationships there. My ultimate goal has never wavered, and still remains F1.

“The GP2 Series with Racing Engineering is the perfect alignment for these career objectives. The team and I have a strong mutual belief in each other and believe we have the assets and the combination to win the Championship this year. We are prepared and I look forward to the Abu Dhabi test, commencing March 9th.”

Alfonso de Orleans-Borbon: “I am delighted to have Alex Rossi joining us this season. The American has the talent and team work necessary for leading the Drivers Championship this season. We have known Alex for many years and our paths have always crossed until now. Now that we are working together, both the driver and the team will do everything in its power to achieve the goal we have set out. With team mate Jordan King, we have a formidable line up for the 2015 season. Now let’s get to work and make it all happen.”