Home F1 Rosberg fastest as Ferrari close in at Monza 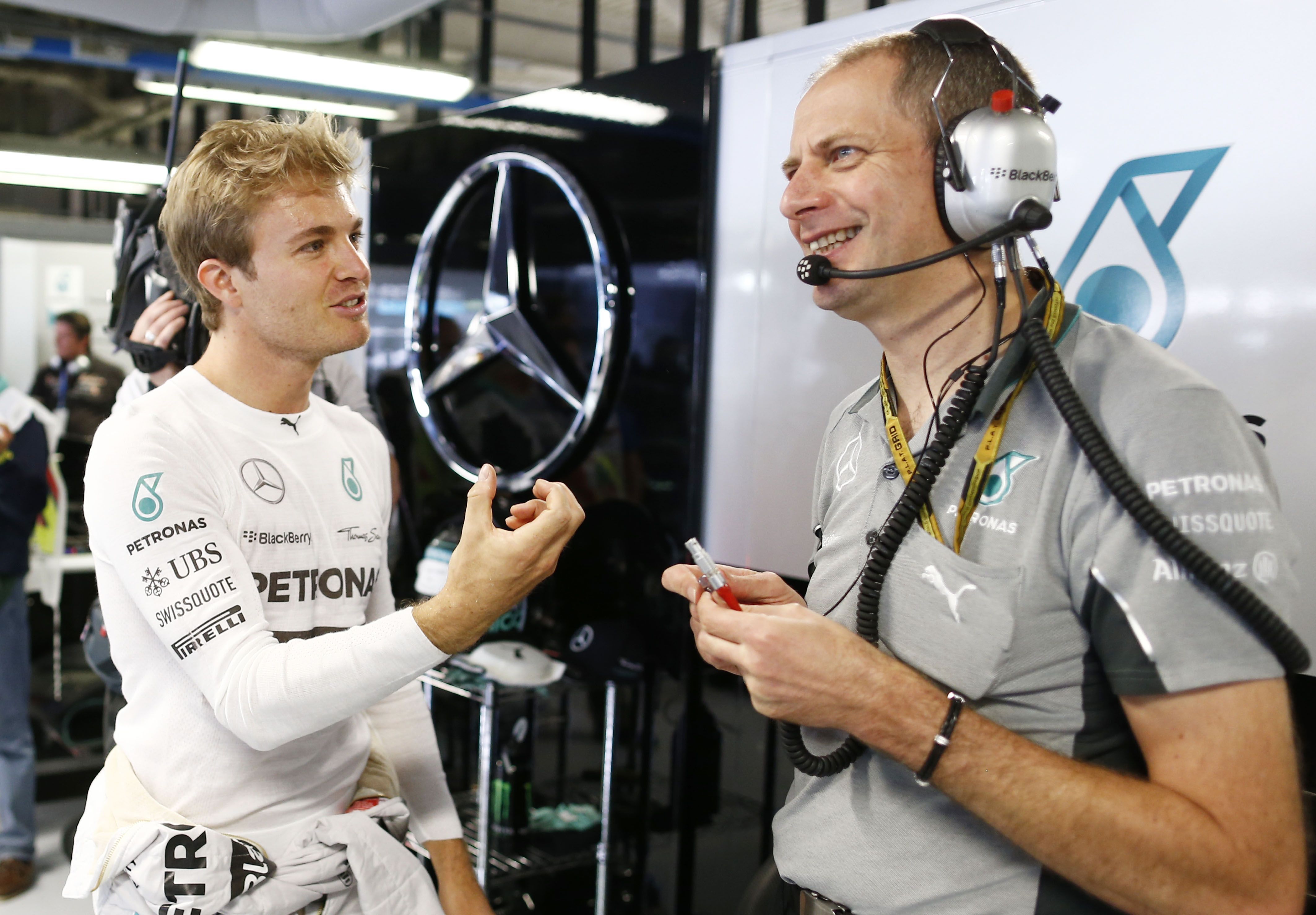 Nico Rosberg headed Lewis Hamilton by 0.061s for a Mercedes one-two in second practice in Italy on Friday afternoon, but it was a session of contrasting fortunes for the two drivers.

The German enjoyed a largely untroubled 90 minutes, but Hamilton endured an electrical problem which prevented the power unit in his F1 W05 Hybrid from firing up and left him unable to join the fray until the final 25 minutes.

In a boost for Ferrari Kimi Raikkonen was third, just 0.106s off Rosberg with 1m 26.331s, while Fernando Alonso was fourth on 1m 26.565s. It remains to be seen what fuel levels the red cars were running, but the tifosi will certainly be buoyed by such a strong showing.

Williams had a better time in FP2 than they did in FP1, with Valtteri Bottas fifth on 1m 26.758s and Felipe Massa ninth on 1m 26.935s, as Jenson Button and Kevin Magnussen continued to show competitive pace in their McLarens with the sixth and eighth fastest times of 1m 26.762s and 1m 26.881s respectively. Sebastian Vettel continued to be Red Bull’s leader, with 1m 26.762s for seventh, as Daniel Ricciardo recovered from his problems in FP1 and was 10th on 1m 26.992s.

As the track temperature rose to 40 degrees Celsius and the ambient to the anticipated 25, everyone had issues with grip, particularly under braking, and there were several incidences of drivers going straight on at the chicanes after locking up. Lotus, whose E22 continued to look a real handful, struggled the most and the Enstone team ended up being upstaged by Marussia. Jules Bianchi was 17th on 1m 28.659s from Pastor Maldonado on 1m 28.700s, while Max Chilton headed a disappointed Romain Grosjean with 1m 28.786s to 1m 29.085s.

At the back Caterham’s Kamui Kobayashi, returning to the cockpit after sitting out FP1, just shaded team mate Marcus Ericsson, 1m 29.178s to 1m 29.275s.