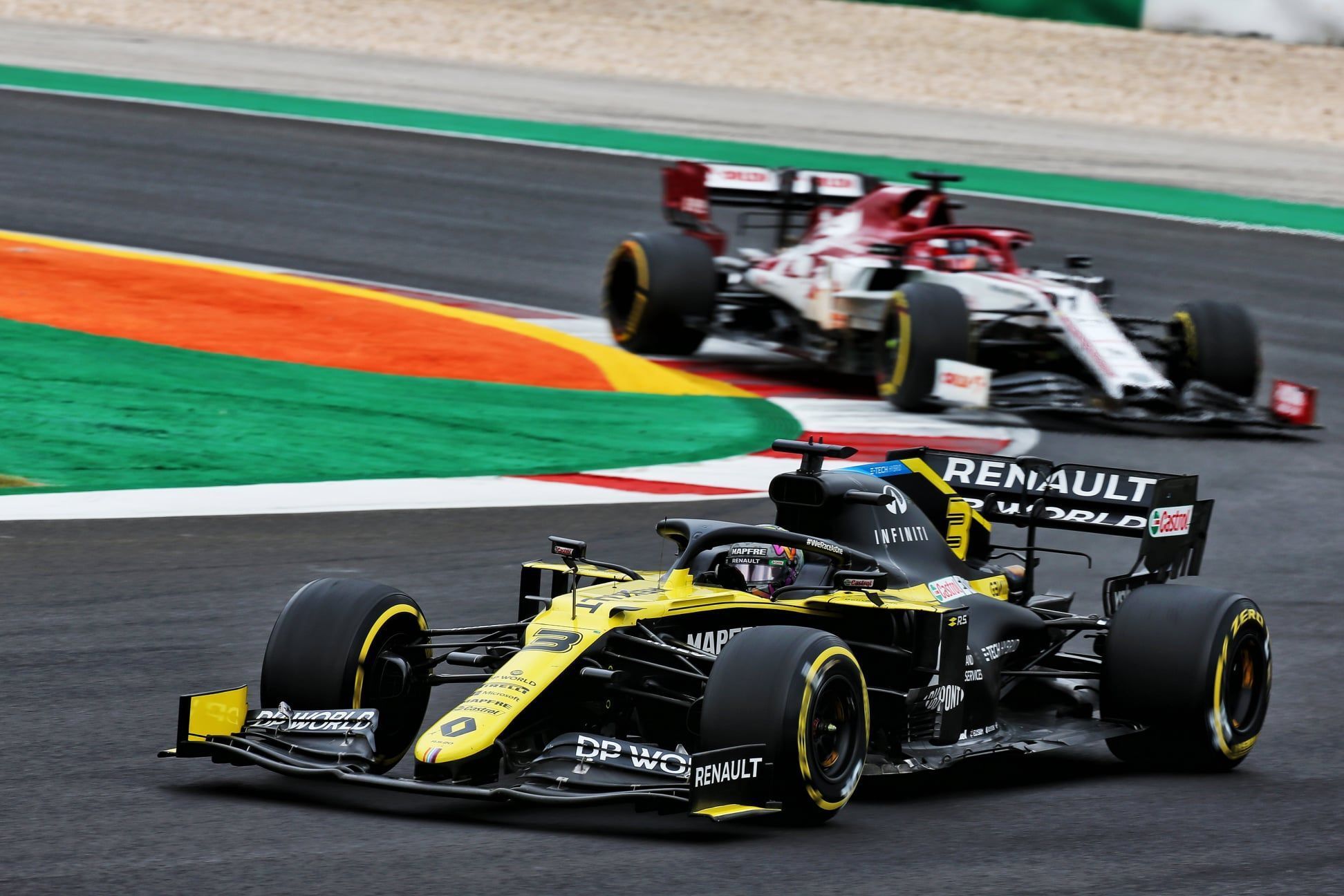 Daniel Ricciardo talks why Renault may not have done well in F1 Portuguese GP as he hopes to be better in Emilia Romagna GP.

Ricciardo and Renault had been enjoying an impeccable run of form leading into the Portuguese GP. Having just scored their first podium together, and following a myriad of 4th, 5th, and 6th place finishes across five rounds, Portugal has marked a low point in their late-season campaign thus far.

The race was not an especially poor one for the team; they still scored points, ran a race without incidence, and yet the result was not to their liking, leaving them with a feeling that they might have been lucky to score at all given the challenges they faced.

Ricciardo explained that he was at no point comfortable on his tyres, the Australian suffering from graining on the soft tyres, before a switch to mediums proved unfruitful, the 31-year-old having been unable to keep the tyres in a proper operating temperature.

The Renault driver, in his second and final season with the team before he moves to McLaren, characterised it as a race of “damage limitation”. “It was difficult, I don’t think we had the pace,” started Ricciardo to TV media and others.

“It wasn’t really working out, we pitted quiet early as the front-left was graining pretty heavily due to lack of aero balance and I was struggling since the first stint, so we were a bit helpless with that one. We jumped on the medium, but then I really struggled to keep temperature in the tyres.

“So, it felt like I just wasn’t able to go quick enough to be able to get the tyre in the happy place, so I was always on the edge of temperature and trying to push a bit harder to get the temperature up and you make a mistake, so the term we use, we were not in the sweet spot. It was a difficult one for sure but from constructors side, we hang in there, but from what it looks like, it was a bit of damage limitation,” Ricciardo added.

Talking more about the race, Ricciardo wasn’t frustrated of being stuck behind Alfa Romeo’s Kimi Raikkonen as the Australian reckoned that the Finn had the pace to hang on and fight for few laps. Even at the start, he felt, personally, he was more cautious than others.

On the downforce levels, if that made the difference, Ricciardo added: “I am not 100 percent yet but I still believe that, lets say, our weakness still lies in real maximum downforce, perhaps, I don’t know if everyone had it in Nurburging.

“So maybe if everyone put it here and add to that you have lower grip track surface, so kinda of that downforce plays even bigger part because the grip’s low, maybe that then put us back to where we are with this style of wing, but maybe it is a much slippery track. I know the Nurburgring was cold, but actually once the tyre was warm, the grip on the circuit was actually high. Here it was never high.”

Summing up, he also stated that he can learn tyre management skills from his teammate Esteban Ocon – who did 53 laps on the medium tyres and looked much better – when in adverse conditions, particularly so as they head into a unique weekend at Imola.

“Definitely Imola we will face different obstacles, but we can learn from this and Esteban, who started on the medium, was able to go long and from what I believe, he kept good pace on those tyres,” said Ricciardo. “I think even with him, we could learn something, but generally to keep that temperature in, I think we will get a cold weekend in Imola as well, it is getting November now, we are in Europe still. Maybe things will assist the next time from here.”