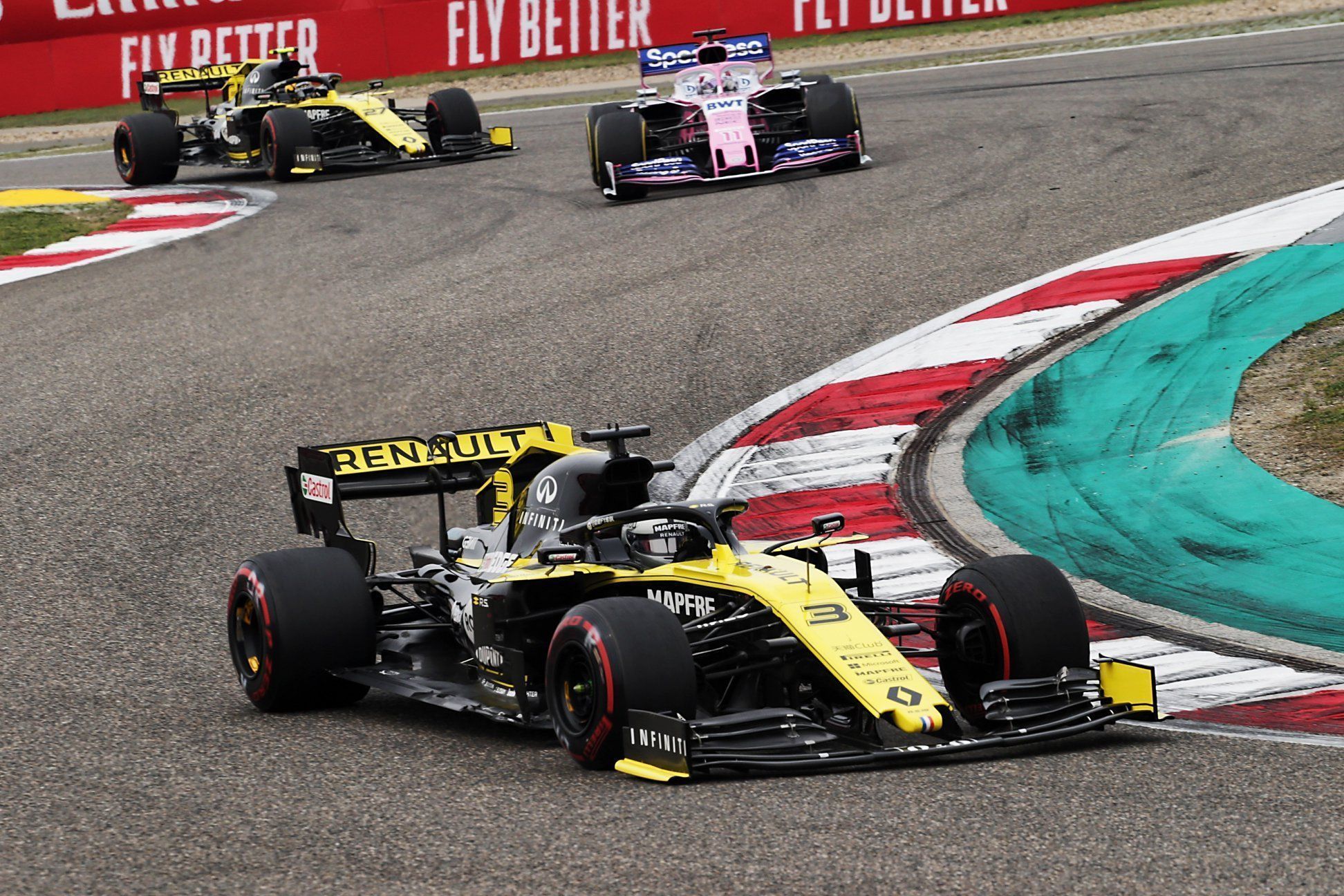 Daniel Ricciardo said he was fine that Renault did not inform him of Nico Hulkenberg’s retirement as he opened his points account in F1 2019 in Chinese GP.

After two non-finishes for Ricciardo in Australia and Bahrain, the Australian finally was able to see the chequered flag in F1 1000 race at Shanghai International Circuit when he finished seventh as the best of the rest behind the Top 3 teams.

It was also his first finish with Renault. The French outfit though did not have the perfect weekend they would have hoped for as another MGU-K issue caused a retirement for Hulkenberg after the German looked likely to finish inside the Top 10.

Before the weekend, Renault introduced a new MGU-K for Ricciardo, Hulkenberg and also McLaren’s Lando Norris but it looks like they still have to master it to be 100 percent reliable. Ricciardo, fortunately, did not have any issues to see the finish flag.

The Australian was also fine that the team did not radio him about Hulkenberg’s problem and his subsequent retirement, something which is general in F1 where teammates are informed of each others progress during the grand prix.

“I actually never like to know when a teammate retires,” he said to the media. “I mean what can I do, I can only keep going. So, its best that I don’t know, they didn’t tell me which is good, otherwise it is just something else to worry about.

“But first points, its good to get on board and good to finish the race, we were looking for that for the last couple, so it was nice. We will obviously take the positive from that and try and build from that. There’s still work to do.

“As I said, at some point I couldn’t see Nico in my mirrors and so I suspected he did a different strategy or he was out, but after the race I saw he retired – so in that regard, we still have got work to do to get both cars in the points.”

At the same time, Hulkenberg said that the team tried to solve the issue in the race but couldn’t get it done. “I felt a loss of power,” he said. “We tried our best to fix it out there as it looked like a software issue, but it wasn’t possible and we had to park up.

“We’re looking into the issue, but it looks like an MGU-K related problem.” It is certainly not a good sign for the French manufacturer with the reliability issues at a time when the team’s rivals are becoming stronger as the season progress.