Daniel Ricciardo appreciates the honour bestowed by him on Australia Day as he is appointed as a Member of the Order of Australia, as Red Bull shares video of Sergio Perez’s birthday.

McLaren’s Ricciardo joined the likes of Mark Webber, Jack Brabham, Craig Lowndes, Toby Price and others in the Order of Australia system on January 26 of 2022 when the F1 driver was named in the Governor General’s Australia Day Honours List.

He was honoured by being a Member of the Order of Australia for his ‘significant service to motorsport as a competitor  and ambassador, and to the community’. The honour is not just for his sporting accomplishments, but also his work done outside of his racing.

Ricciardo acknowledged the recognition bestowed on him as he gears up for the 2022 F1 season. “Just happy flying the flag for Australia. Really appreciate the recognition. You can take the boy out of Oz but you can’t… anyway haha big thanks to everyone,” he wrote.

Daniel Ricciardo shared a photo with his message: 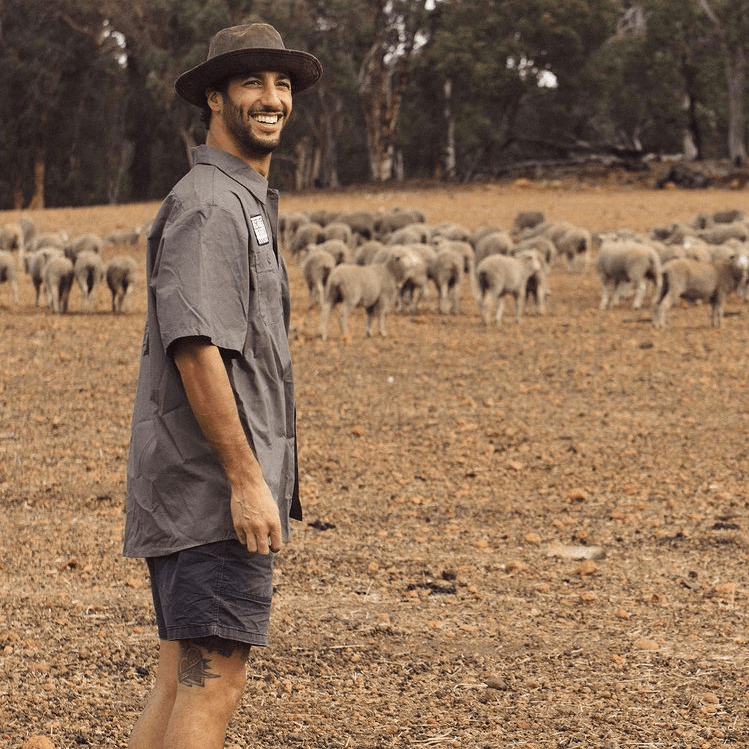 In another news, Red Bull shared a video of celebration of Perez’s 32nd birthday at their Milton Keynes base where he was joined by his teammate Max Verstappen and also boss Christian Horner.

Here’s Zak Brown on changes in directives from F1/FIA