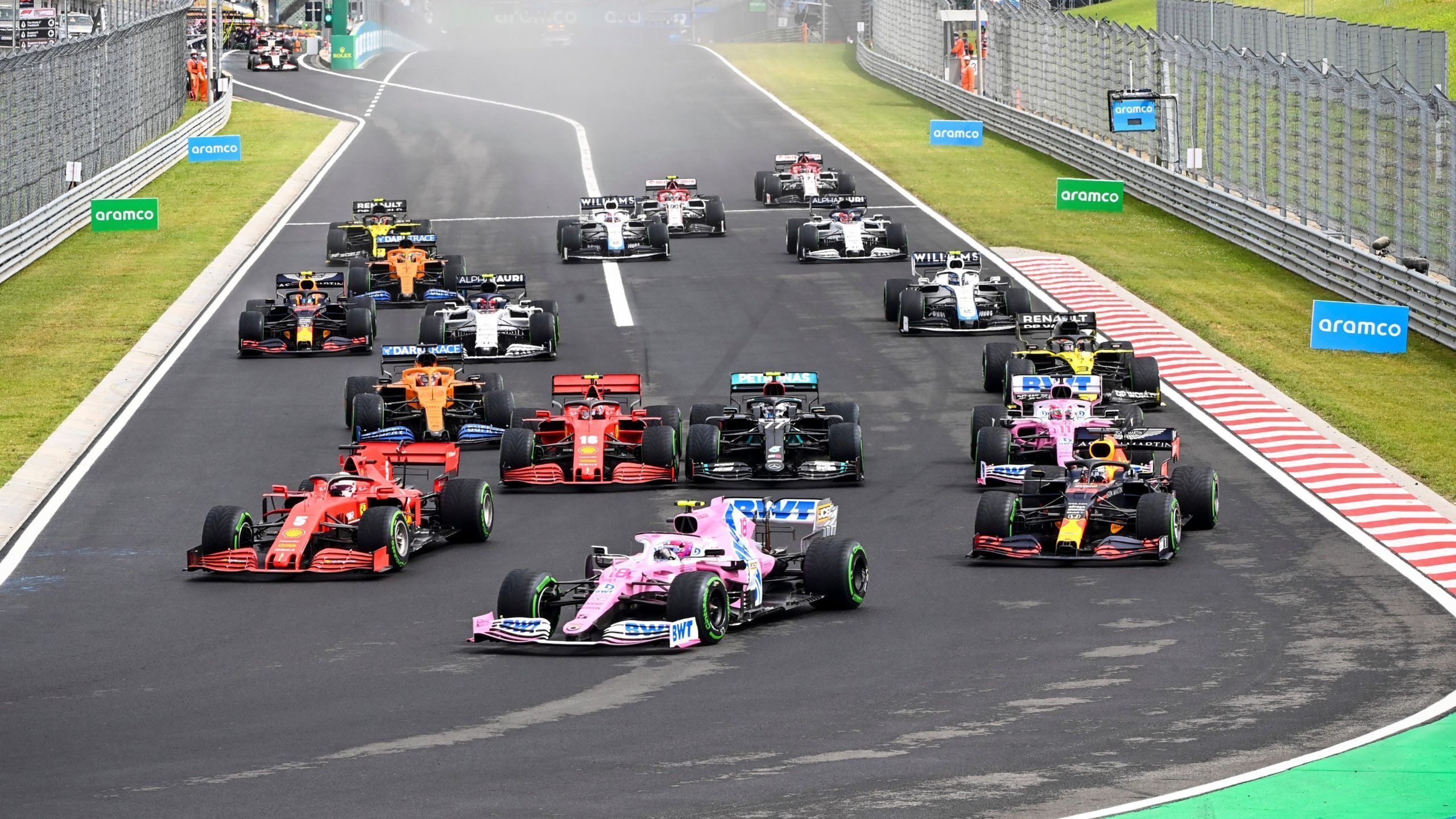 Renault has officially protested against Racing Point cars again as Haas F1 Team has been summoned for driver aides in Hungarian GP.

As expected, Renault has protested the both the Racing Point cars of Sergio Perez and Lance Stroll against their results of F1 Hungarian GP at Hungaroring. The Canadian finished fourth, whereas the Mexican was seventh.

The protest is under same Article 2.1, 3.2, Appendix 6 Paragraph 1, 2(a) and 2(c), which pointed towards the brake ducts of RP20. Renault argues it is same as Mercedes W10 and they want to clarify if the team designed on its own or took it from the German outfit.

Since the protest of F1 Styrian GP was only for that event, Renault had to do it separately for Hungarian GP and may have to do it in British GP as well if the FIA doesn’t complete the investigations. Both teams have explained their stance in the media along with Mercedes.

On the other hand, the FIA has summoned Haas against the cars of Romain Grosjean and Kevin Magnussen under Article 27.1 of Sporting Regulations, which relates to driver aides. The allegation is that the team aided their drivers on the formation lap.

The statement from the FIA on Renault/Racing Point stated: “Protest lodged by Renault DP World F1 Team, alleged breach of Art. 2.1, 3.2, Appendix 6 Paragraph 1, 2(a) and 2(c) of the FIA Formula One Sporting Regulations 2020 during the Race.”

On the other hand, the summon for Haas had: “Alleged breach of Article 27.1 of the FIA Formula One Sporting Regulations, driver aids during formation lap.” The team scored his first point courtesy Magnussen finishing ninth in Hungarian GP.

UPDATE: The decision was made on three investigations by the FIA. In the case of the Renault/Racing Point, the stewards deemed it to be the same protest as the last time and so they took it on record without impounding the brake ducts.

With regards to Haas, the stewards found them in breach where they asked Grosjean and Magnussen to pit at the end of the formation lap via radio which cannot be done. As a result both cars were handed 10 second time penalty as they the Dane lost a point.

Adding the time, Magnussen dropped to 10th with Sainz promoted to ninth. At the same time, Grosjean dropped to 16th with Raikkonen moving one place up. Finally, in case of Red Bull/Albon, the FIA reviewed the footage and found them not drying their grid space.

#F1 #HungarianGP A few stewards decisions after the race with Magnussen losing 1 spot, Sainz gaining 1, Albon is safe and who knows what will happen between Renault and Racing Point. #MsportXtra pic.twitter.com/inE7yo8k9h