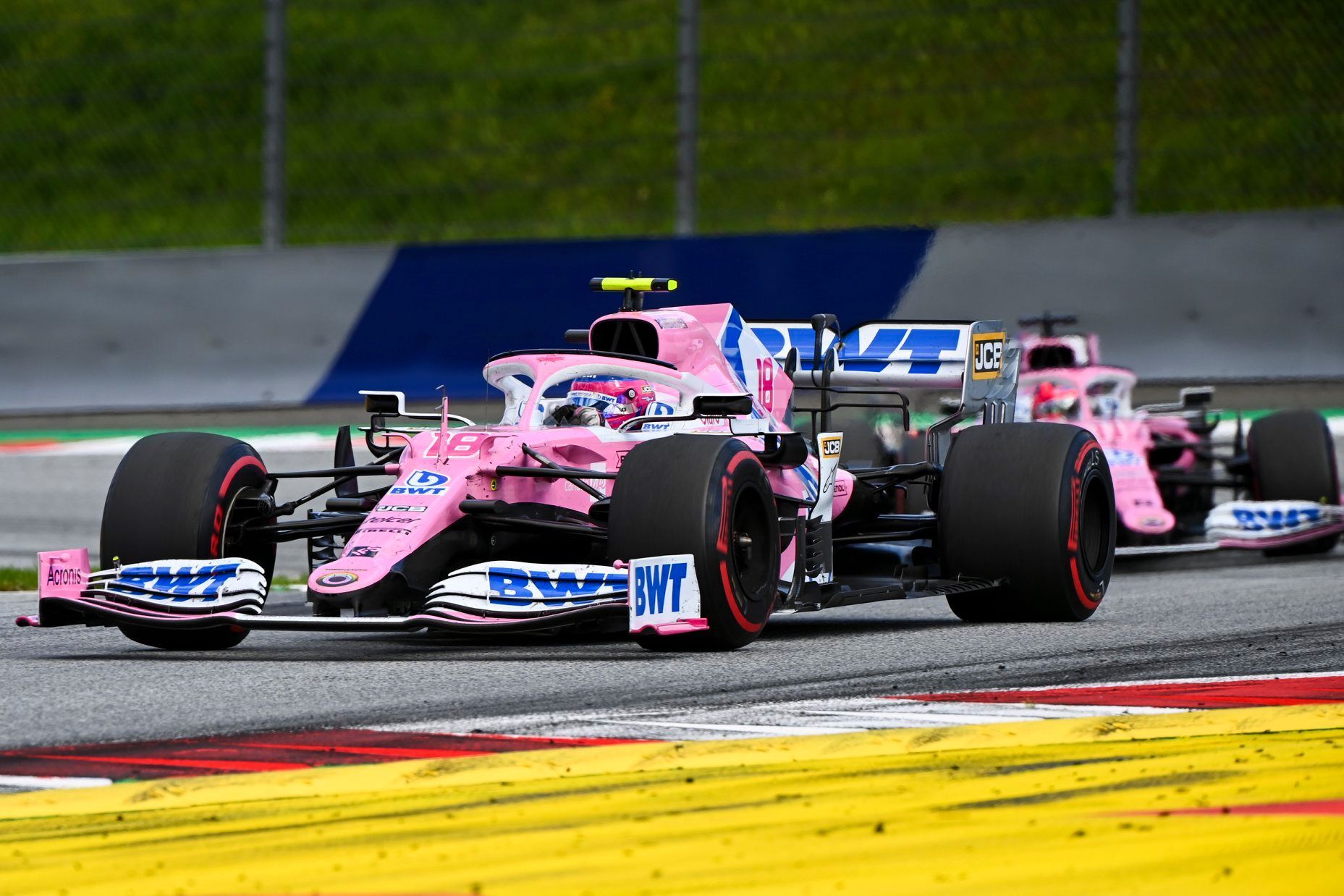 Racing Point has dismissed allegations of flouting F1 regulations and is confident that Renault’s protest will be quashed by the FIA.

Ever since the pre-season test, a protest against Racing Point was looming by its F1 rivals as details of RP20 started to emerge with the car looking like a copy of 2019 Mercedes W10. Throughout the test, the team looked pretty strong on track as well.

The season then got pushed due to COVID-19 but with its resumption, it was the question of ‘when’ with regards to the protest. While majority of the F1 teams had questions but Renault were the only one who were looking to actually lodge a protest.

They did so post the F1 Styrian GP under Article 2.3, 3.2, Appendix 6’s Paragraph 1, 2(a), (c). The FIA accepted the protest as they called upon Mercedes to provide details of their brake ducts from the W10 – as it pinpointed the actual part in question.

The results from the F1 grand prix stands provisional as the FIA Technical Department is to now investigate the parts and verify similarities or not of the RP20 and W10. It will then submit it findings to the FIA Stewards, who will decide the future course.

For Racing Point, the F1 team is confident that the protest will be dismissed by the FIA and that they have done nothing outside the regulations. “BWT Racing Point F1 Team is extremely disappointed to see its results in the Styrian Grand Prix questioned by what it considers to be a misconceived and poorly informed protest,” a statement from the team said as received by FormulaRapida.net.

“Any and all suggestion of wrongdoing is firmly rejected and the team will take all steps necessary to ensure the correct application of the regulations to the facts. Prior to the start of the season, the team co-operated fully with the FIA and satisfactorily addressed all questions regarding the origins of the design of the RP20. The team is confident that the protest will be dismissed once it has presented its response.”

The FIA team did visit its Silverstone base to check the designs/listed parts and seemingly gave an all-clear but like Mercedes’ DAS system, the rival F1 teams could still protest under the Parc Ferme rules. Racing Point has been open about taking inspiration of the designs and seems confident about it but it remains to be seen how it plays out.

Here’s the details of the protest made by Renault