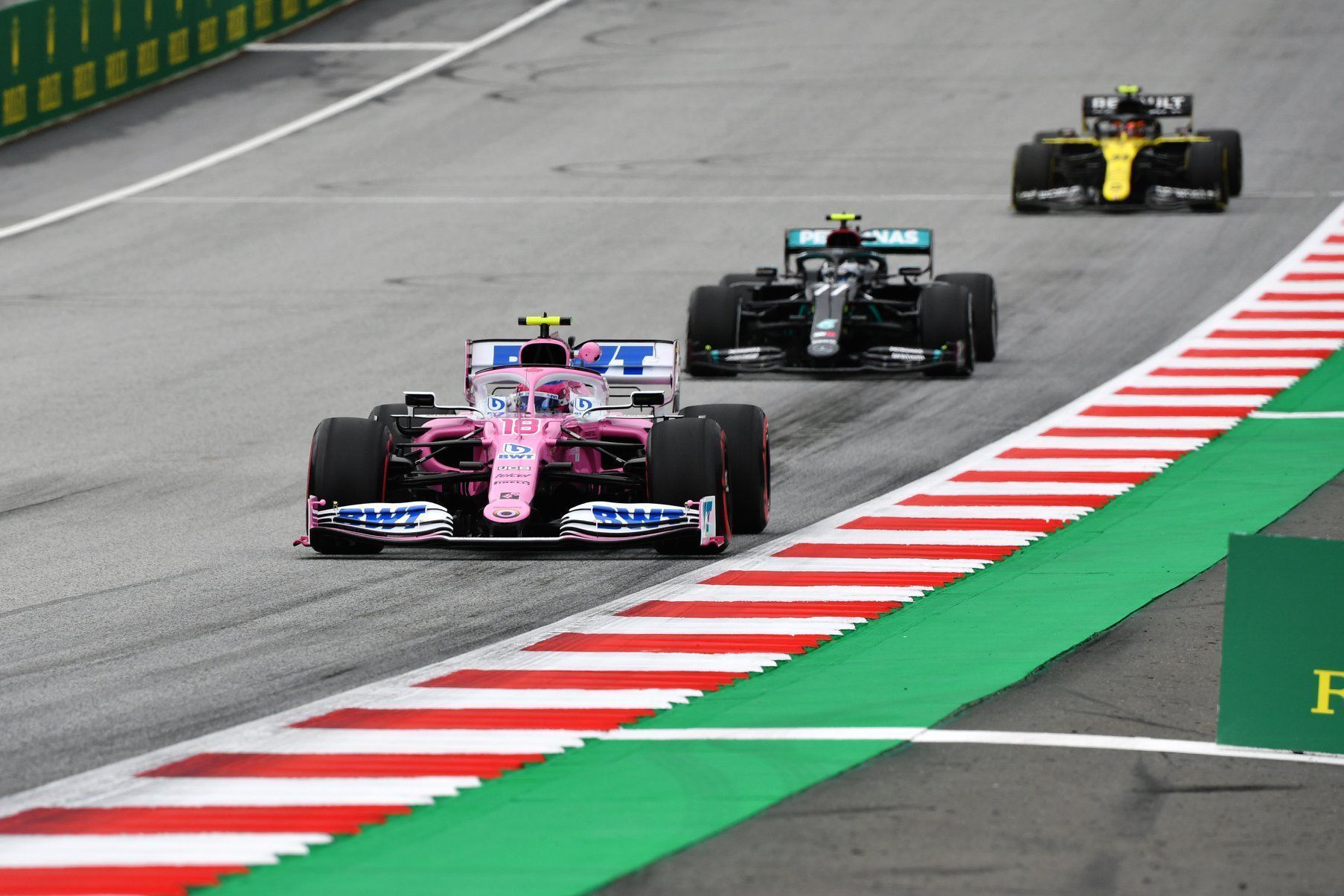 Mercedes’ Toto Wolff has rubbished the claims made by Ferrari’s Mattia Binotto regarding engine trouble for all as he applauds the work done by Racing Point.

There is something on between Wolff and Binotto as ever since the start of the 2020 F1 season, both have been hitting each other verbally, where the latter has been quite open and even candid about his views against the Italian.

Wolff seems like doesn’t have any qualms about the issues faced by Binotto and Ferrari as he spoke in the last chat and now he has played down the latest claims of the Italian that all of the engine manufacturers’ have had a downer due to new Technical Directive.

While it cannot be clear ascertained if Mercedes, Renault and Honda has faced any issues but clearly Ferrari has, ever since the whole episode broke last year regarding their straightline speed advantage which ended up in a deal between them and the FIA.

“There have been clarifications in Austin, what is allowed to do or not, which were important, but nothing that was in any way surprising because if you comply to the regulations that was anyway clear.

“I think the irony of the story is that we were pushed by some of our competitors to absolutely new levels. It brought us to almost burnout last year, to develop and innovate in a way to be competitive on track,” summed up Wolff.

He was referring to the innovations made by Ferrari and the fact that Mercedes were losing out until they understood the trick and changes were made. While Renault has been quiet, Max Verstappen didn’t think it was the case with Honda either.

“No, Mercedes has still made a really good step forward, so we [Red Bull-Honda] are definitely not affected by what the FIA set out,” said Verstappen. Moving on to the Racing Point topic, Wolff was happy that a midfield F1 team has taken a step ahead.

“I am happy for Racing Point because we were hearing in the past years always that the smaller teams on the smaller budgets were not able to compete at the at the front,” said Wolff. “And here we go, somebody with a vision and with an idea of where to prioritise has managed to really make the jump from the midfield into the top teams.

“The Racing Point is a podium contender, if not a race-winning contender going forward. And it proves that with the right leadership, the right decision making process and the right funding, you can actually accelerate your development curve.

“So there’s lessons to be learned and I’m happy to see them there. All the complaining we heard last year that the smaller F1 teams are never able to compete for pole positions and podiums and race wins is being shown it’s absurd.

“Because Racing Point is right up there, they are faster in some corners than we are. And it’s a good challenge to see that. I have no doubt that Racing Point will be a hard nut to crack on some of the circuits for us as well.

“So take the right decisions and deploy your resources where you think they are well-deployed and then I think you can have a quick car. So in that respect, I’m happy that there is that there is a process in place that will clarify those regulations, will make it transparent for all stakeholders what the FIA and FOM wish to happen in the future and then we move on from that,” summed up Wolff.

Regarding the protest made by Renault – like James Allison – Wolff wan’t too worried about Mercedes involvement. “I can’t judge it because I’m not looking under the bodywork,” he said. “I think that from our side everything has been within the regulations.

“Racing Point has been in close contact, as far as I understand, with the FIA about the whole process. They seem to have re-engineered our car, they have bought non-listed parts from us last year and they’re just doing a good job.”

Wolff also spoke about being a dominant team right now as he feels that there nothing much he can do if other outfits aren’t able to match them. “We had the discussion in the past about this,” he said. “This year is only the third week end of the 2020 season.

“There is not one inch of thought in our mind that says that the championship is done. On the other hand the dominance is always odd for the championship. We are keen to race against Ferrari or Red Bull or Racing point.

“On the other side McLaren and Renault need to find their way back to the front. It is difficult to change the pecking order. We want to finish to the best of our abilities. There is nothing else we can do.”

When asked about chances of Sebastian Vettel moving to Racing Point – as a shareholder of Aston Martin – if he feels good, the Austrian was quick to state that he isn’t the one taking any decision, it will be mostly Lawrence Stroll.