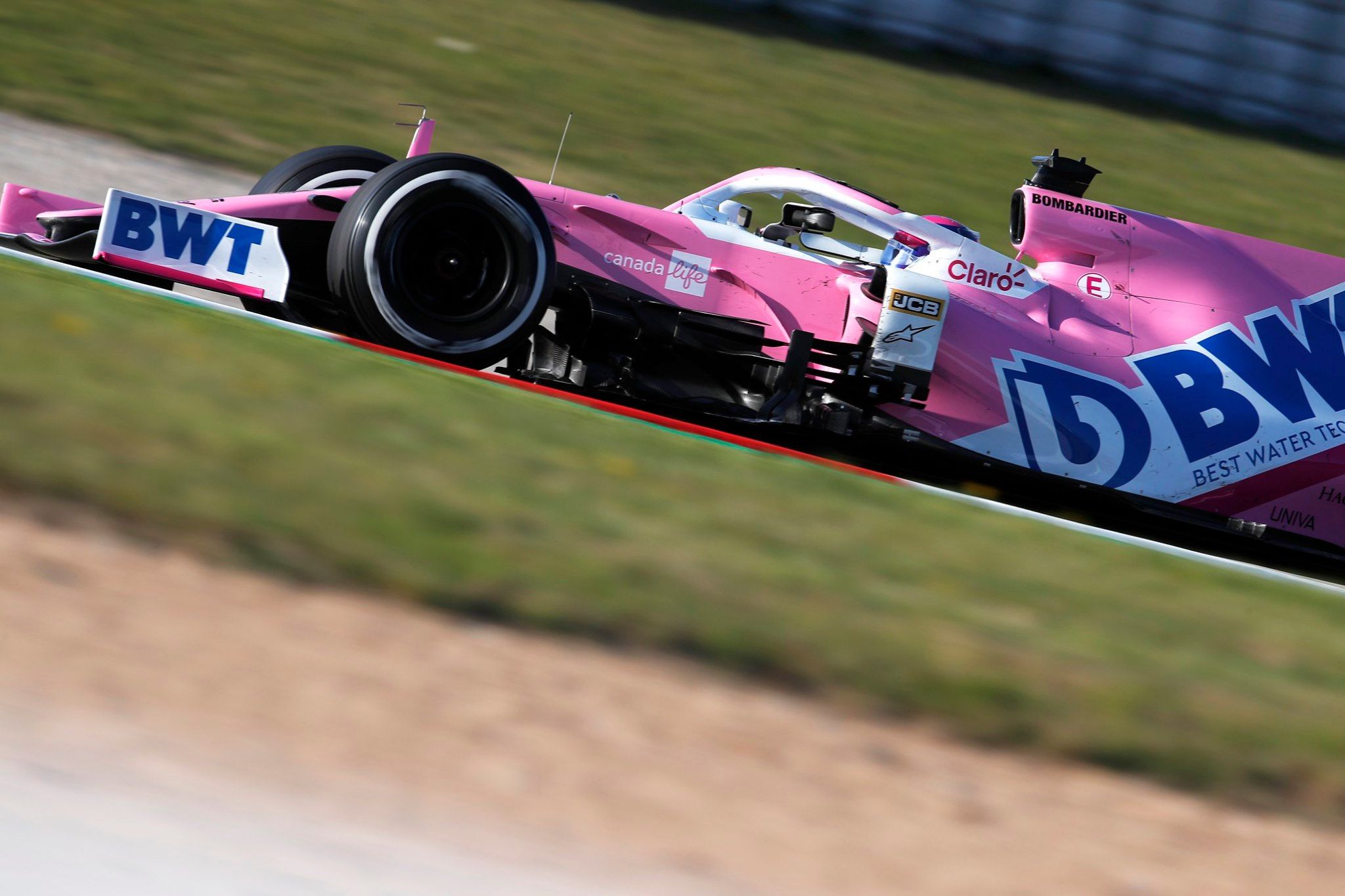 The FIA has asked Mercedes to provide W10’s parts in the case of Renault protesting against the Racing Point F1 cars.

While there is no decision yet with detailed investigation to be carried on as expected, the FIA has taken the rear and front brake ducts of the Racing Point’s RP20 and has also asked Mercedes to provide the same of its 2019 W10 F1 car.

The technical heads of Racing Point and Renault met at Red Bull Ring at the FIA Stewards office where the governing body agreed with the French F1 outfit in terms of the protest. The Technical Department will now investigate the parts from the teams.

Upon the investigation, the FIA team will convey the findings to the Chairman of the Stewards and accordingly the next date of meeting will be set to further discuss the matter and possibly convey the report and final judgement as well.

Here’s the decision from the FIA:

The FIA Technical Department representative was directed to seal and impound the relevant parts of cars 11 and 18 in preparation for conducting a detailed analysis of those pieces. The representative is further directed to provide a detailed report to the Stewards with the findings and to include an assessment that matches those findings against the alleged infringements outlined in the protest. The representative is authorized in the name of the Stewards to call upon such outside technical assistance, including representatives of the following teams Renault DP World F1 Team, BWT Racing Point F1 Team and Mercedes-AMG Petronas F1 Team in the conduct of their assessment.

Until the final outcome is made, the results of the F1 Styrian GP will remain provisional where Racing Point’s Sergio Perez and Lance Stroll finished sixth and seventh respectively, while Renault’s Daniel Ricciardo ended up eighth. The FIA stewards for the grand prix are Gerd Ennser, Felix Holter, Emanuele Pirro and Walter Jobst.

Here’s the details of the protest made by Renault