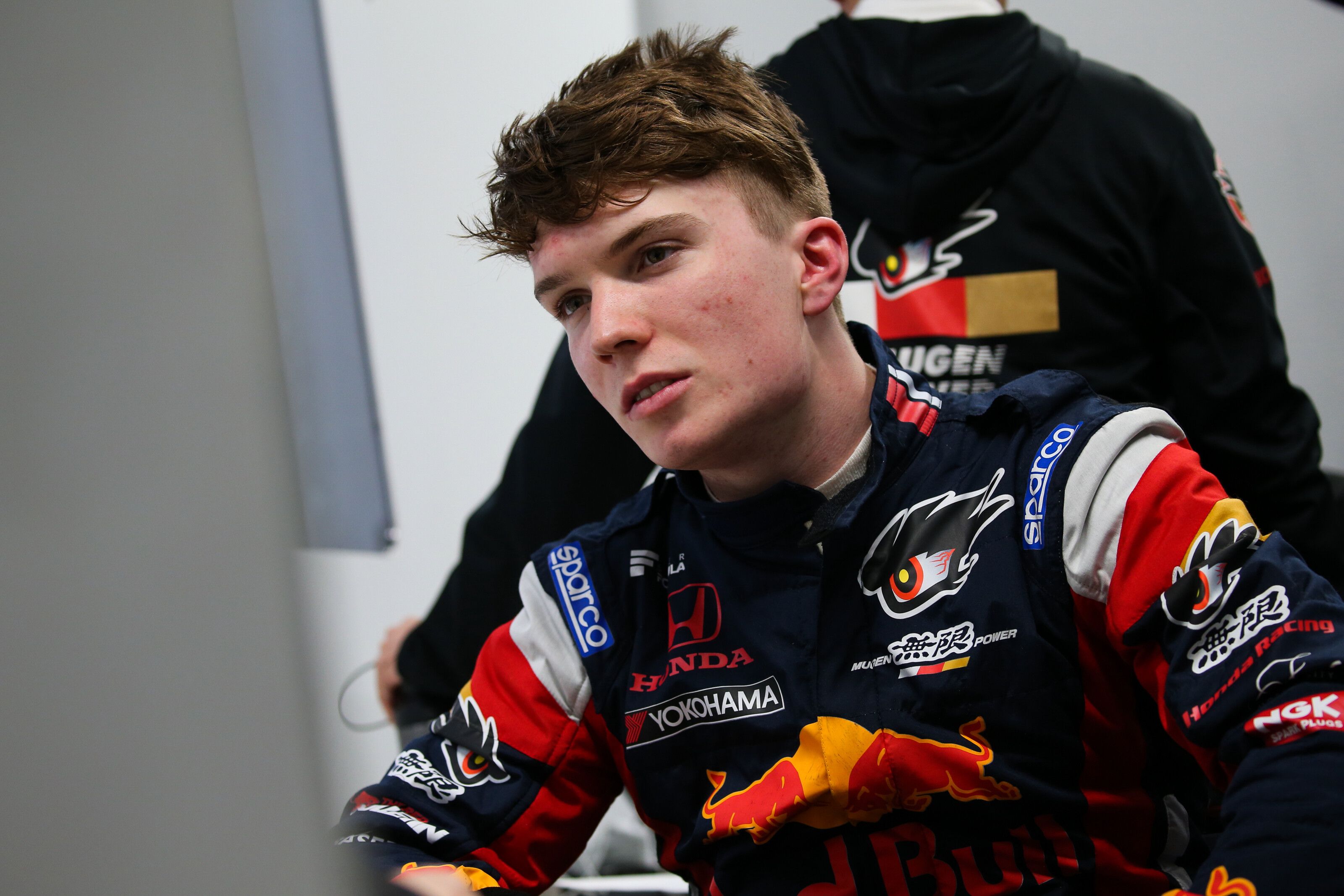 Ticktum has been in news for years now, especially after his two-year ban but he got a reprieve by Red Bull when they took him under their wings in 2017 when he raced in Formula Renault and won the Macau GP for the first time.

He moved to European F3 in 2018 but lost the championship to Mick Schumacher. He managed to defend his Macau GP crown as Red Bull and Honda together decided to put him full-time in Super Formula in 2019, where he was racing with Team Mugen.

However, it hasn’t been a smooth time for the British racer as in the three races so far, he only managed just the one point while tackling issues. At the same time, the other Red Bull junior Lucas Auer secured his first podium at Sugo for B-Max Racing with Motopark.

It was officially confirmed by Honrer on Friday when speaking to Sky Sports F1. “It’s a scheme that is results based and he’s had a tough time in Japan and it wasn’t working out,” he said. “He was a member of the junior team.

“And it was decided that he wasn’t the right guy moving forward as an option for either us or Toro Rosso, therefore the sums were called. He was given the shot, he was given the opportunity. It’s up to these guys to grab that with both hands.”

Ticktum’s time with Red Bull has been difficult as ever, especially since the talk about him racing for Toro Rosso came to light in 2018, his results started to deteriorate in European F3. The pressure kept mounting and he did not do well in F3 Asia winter series as well.

With the 2019 Super Formula drive, the hope was to start afresh as Ticktum also got first his chance to drive the 2019 F1 car in the in-season tests. He also undertook showruns in Japan and Denmark but unfortunately his tenure was short-lived.

The timing is interesting as Red Bull has signed Indy Lights champion Patricio O’Ward, who is making his Formula 2 debut this weekend. While Team Mugen hasn’t officially confirmed dropping Ticktum but it should be a formality now, when they announce his replacement.