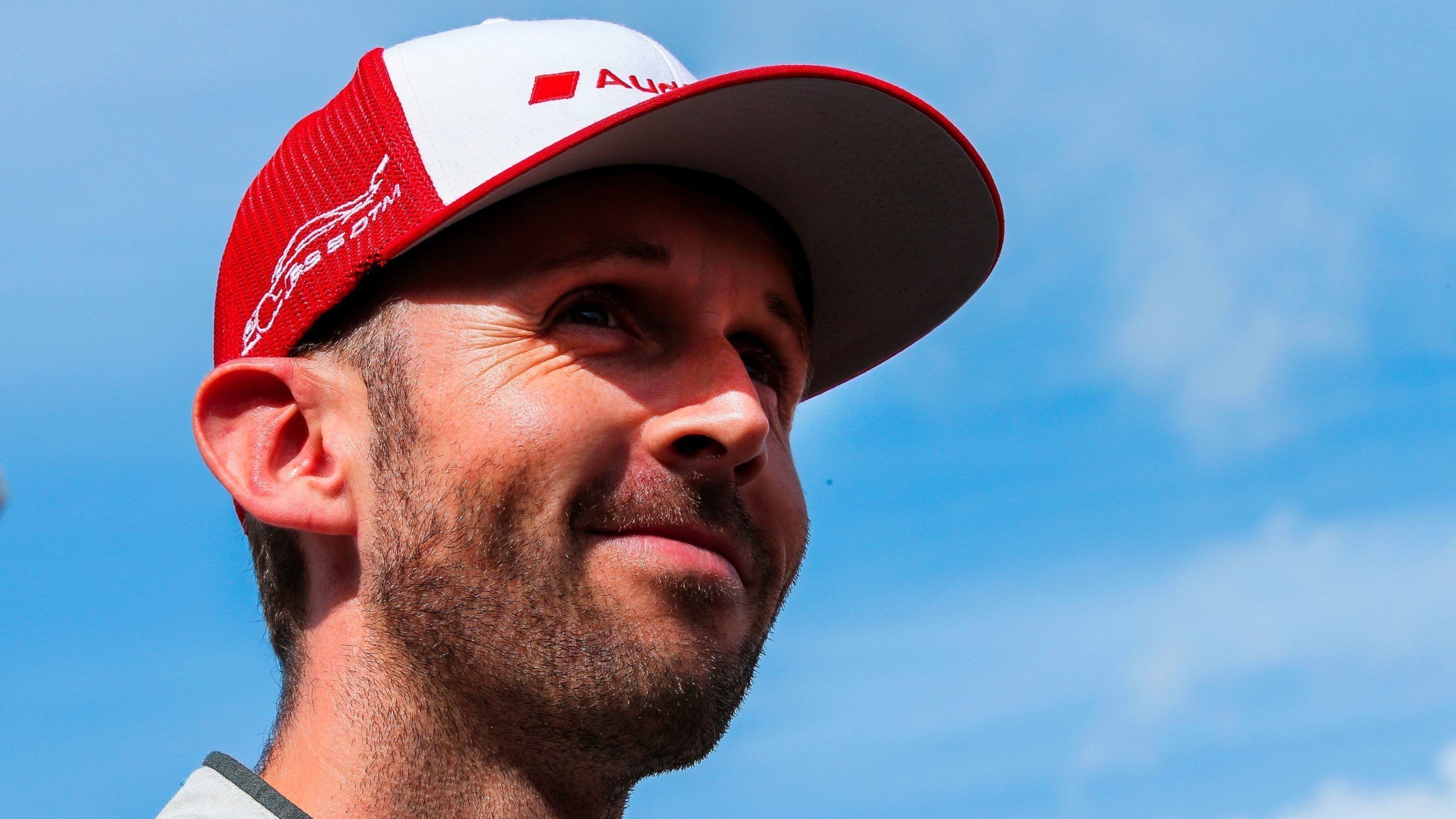 Double DTM champion Rene Rast has been signed up to replace Daniel Abt by Audi for the remainder of the 2019/20 FIA Formula E Championship season.

After Formula E announced the re-start of the 2019/20 season, with six races in Berlin in August, Audi has confirmed the signing of double DTM champion Rast as the partner of Lucas di Grassi. He will replace Abt but it won’t be his debut in the series.

He raced for Team Aguri in 2015/16 season in Berlin – albeit on a street course. Rast will kick-off his preparation for the six Formula E races by testing the Audi e-tron FE06 at Lausitzring together with di Grassi in the beginning of July.

“I’ve been following Formula E very closely for a long time and am now looking forward to this new challenge,” said Rast. “The demands on the drivers in Formula E are high: In addition to pure speed, it’s also a question of efficiency, battery management and the perfect strategy – and all of this on tight city circuits, where things are usually quite turbulent.

“But, with the testing at the beginning of July and my experience in the simulator, I’ll will try to be as well prepared as possible when I arrive in Berlin. And with six races in nine days, I’ll have plenty of opportunity to learn quickly.”

Head of Audi Motorsport Dieter Gass added: “As a two-time DTM Champion and long-time Audi driver, Rene Rast was naturally on the shortlist from the very beginning. In the past, he has often proved how fast he is in a new series without having to get used to it.

“It’s nice that there are no overlaps between DTM and Formula E so that Rene can compete in both series for us. With six final races in Berlin, our team still has everything to play for in the championship.”

Here’s Audi on dropping Daniel Abt