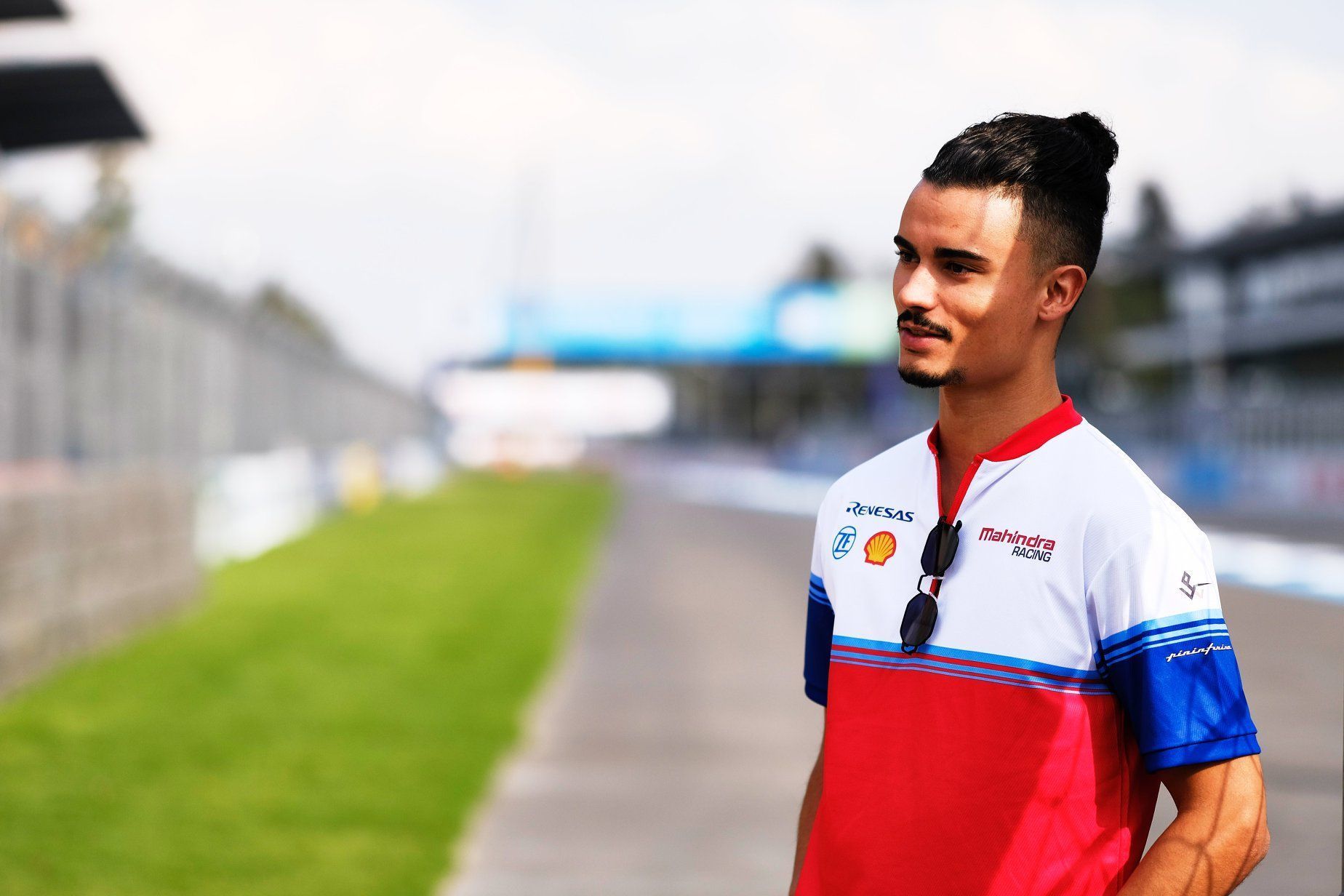 Pascal Wehrlein has confirmed about his immediate departure from Mahindra Racing as he will not see-through the 2019/20 FIA Formula E Championship season with them.

Hours after an exclusive report by The Race, Wehrlein confirmed his departure from Mahindra with immediate effect, noting that even if the 2019/20 Formula E season re-starts, the German will not race with the Indian manufacturer.

Wehrlein joined Mahindra in 2018/19, the season when he made his Formula E debut. The German showed good pace straightaway to finish 12th overall with a podium to his name. He continued with the team alongside Jerome D’Ambrosio this season.

In the five rounds so far, he managed to score in two races to be 14th with 14 points, something which could have ticked him to make the move. With COVID-19 pandemic disrupting any chance of fightback, Wehrlein chose to part ways already.

“From today onward, I will no longer be part of Mahindra Racing,” said Wehrlein. “My interest was to finish the season but the current situation didn’t allow so. I can’t say much about my future but will keep you informed.

“Thank you all for your support and see you soon on the track again.” The decision comes as a surprise from Wehrlein as he just finished second in the Formula E Race at Home Challenge with Mahindra and almost had the title under his grasps.

The report suggests that he will switch to Porsche. At the moment, Mahindra has to find a partner to D’Ambrosio to race in 2019/20 – if the season re-starts in August – and beyond. They have Sam Dejonghe as their reserve, while Nick Heidfeld remains an ambassador.

Here’s how Pascal Wehrlein did in Formula E ESports finale