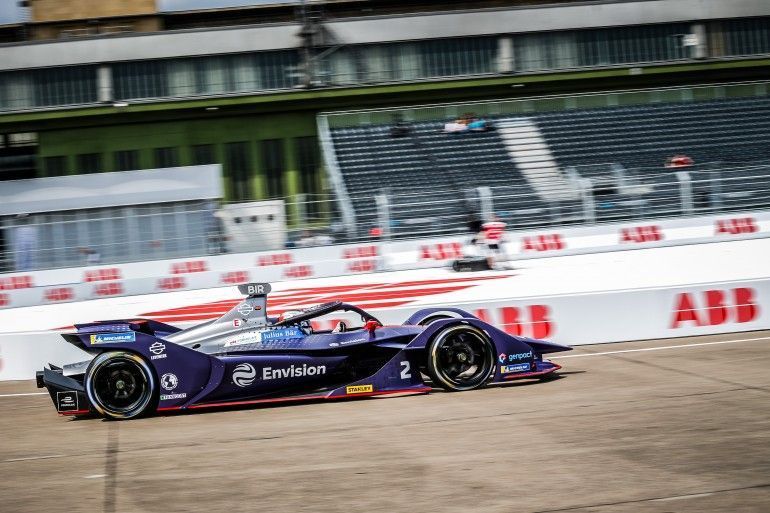 The FIA Formula E Championship has announced a revised calendar which will see the end of the 2019/20 season with all the six races to be held in Berlin in August.

The Berlin Tempelhof airport has been chosen as the final and only venue by the organisers of Formula E championship to resume and also finish the 2019/20 season which started in November in Saudi Arabia and has seen five races undertaken so far.

All the three double-headers will be held behind closed doors after consultation with the German authorities as all safety protocols will be followed and limited personnel allowed. All the meetings during the weekend will also be done via video conferencing.

The details of the track configuration will be shared at a later stage. DS Techeetah’s Antonio Felix da Costa leads the drivers’ standings with 67 points to 56 of Jaguar Racing’s Mitch Evans and 46 for BMW Andretti’s Alexander Sims after five rounds.

DS Techeetah heads the teams’ standings with 98 points, while BMW Andretti is second with 90 and Jaguar third with 66. Once the Formula E season resumes, there will be at least two driver changes from the current line-up at Audi and Mahindra Racing.

While Audi dismissed Daniel Abt after the controversy in Race at Home Challenge, – won by Mercedes’ Stoff Vandoorne – at the same time, Pascal Wehrlein announced his departure from Mahindra with immediate effect, a day after the Formula E virtual event.

Here’s Audi on dropping Daniel Abt