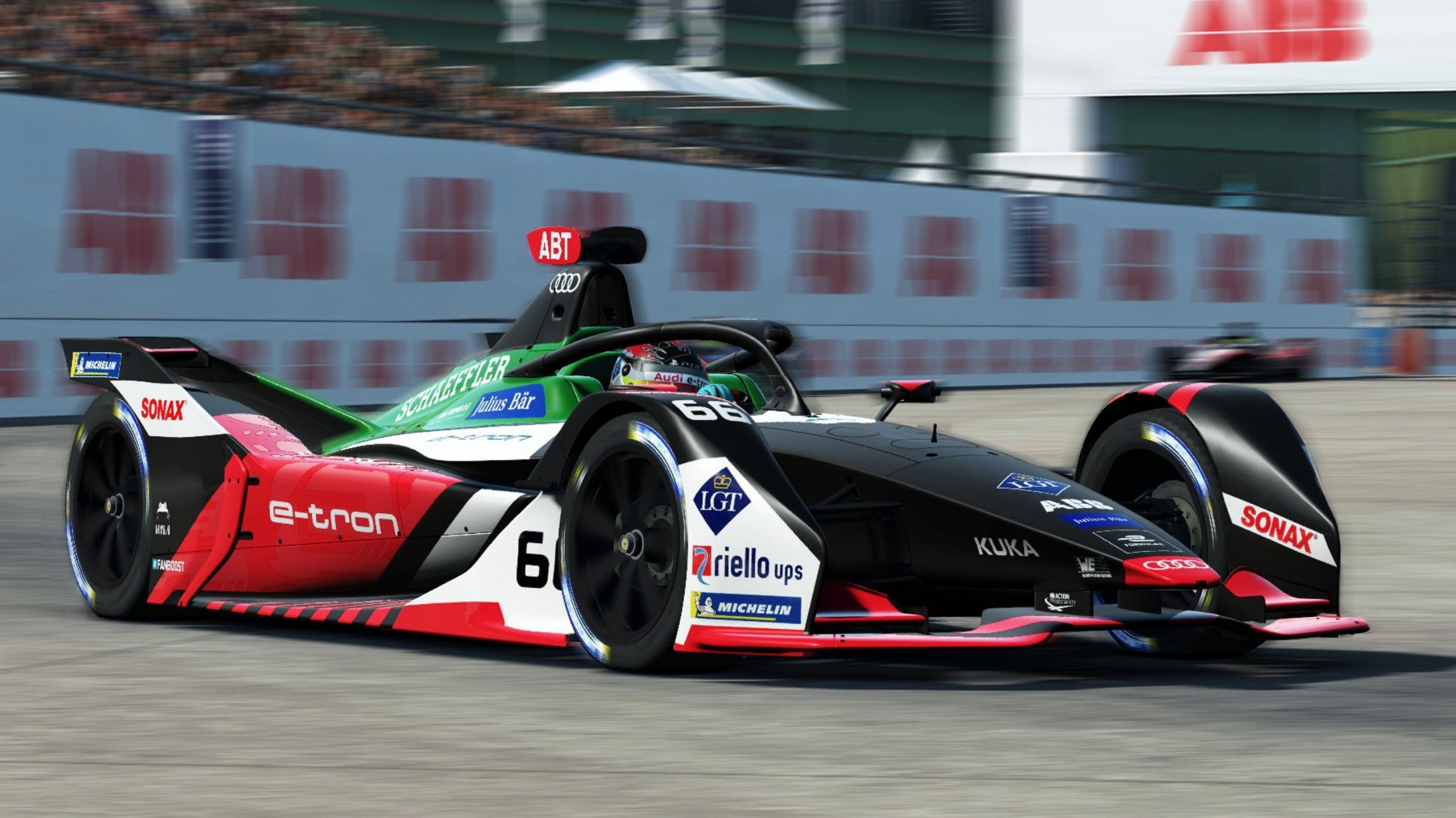 Audi Sport has released a statement to confirm the firing of Daniel Abt as they feel the conscious idea of defying rule in Formula E Race at Home Challenge violates its principle.

Much has been said about the whole ‘Abt saga’, which led to the firing of the German from Audi Formula E team. It all started by the driver in last weekend’s Race at Home Challenge at Berlin, where he decided to play a ‘prank’ on his fellow rivals.

He used a sim racer, who was part of the Challenge Grid, to drive in Berlin under Abt. The professional racer qualified second and finished third – not only ‘Abt’s’ but also ‘Audi’s’ best result in the ESports competition, which is undertaken to support UNICEF in COVID-19.

Abt was disqualified after it became apparent that he did not drive. He admitted to doing it knowingly but in his video statement, he stated that the idea was to have some fun for his stream as he never took the competition too seriously with all the crashes and all.

However, Audi thought it be otherwise and suspended him, which has now been officially confirmed as a termination of contract with Abt no longer to partner Lucas di Grassi if the Formula E season resumes. He was fined 10,000 euros too.

In a fresh statement, Audi says it stands by its decision as Abt did not just made a mistake but he made one with full conscious mind, which is what violates the set principles of the German manufacturer, who are a global force as opposed to being a local.

“Daniel Abt, after six years and 63 races, will no longer drive for Audi in Formula E. He has been part of our Formula E team since the debut of the racing series in September 2014, and our official factory driver since the autumn of 2017,” said the Audi statement.

“In Mexico and at our home round in Berlin, Abt took two fantastic Formula E victories and scored a total of ten podium results. With Daniel, we celebrated great success and made enormous strides with Formula E. We are thankful for our time together and look back on it proudly. However, integrity, transparency and consistent compliance with applicable rules, especially with regards to the past, are top priorities for us at Audi.

“We stand by our culture of tolerating mistakes. However, the incidents that took place during the “Race at Home Challenge” sim racing series were not a mistake, but a conscious decision to go against the rules. That is what makes the big difference for us. Therefore, unfortunately, we had no other alternative than suspending Daniel Abt.”

Here’s statement from Daniel Abt

Here’s apology from Daniel Abt