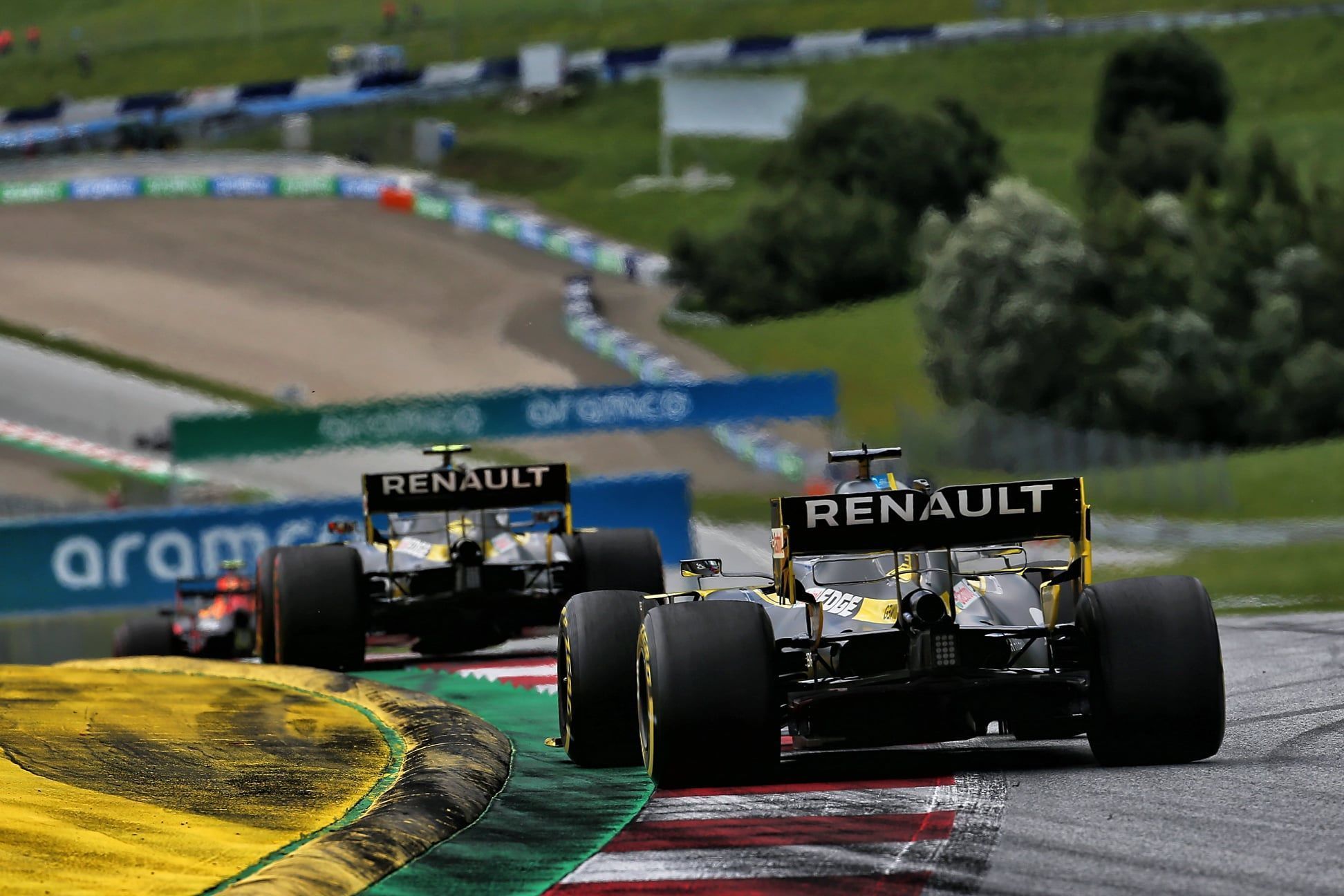 Renault F1 Team has officially lodged a protest against the Racing Point cars under the Appendix 6 of the Sporting Regulations related to listed parts.

What was already talked about at the original start of the 2020 F1 season has come into fruition as Renault has officially lodged a protest against the two Racing Point cars under Art. 2.1, 3.2, Appendix 6 Paragraph 1, 2(a) and 2(c) of the Sporting Regulations.

Representative of both Renault and Racing Point are due to meet the FIA Stewards at 19:20 local time. The timing of the protest does comes as a surprise but the intent not so much as the French F1 outfit were already mulling it since pre-season testing.

Ever since Racing Point rolled out its 2020 F1 car, eyebrows were raised regarding its striking similarity to Mercedes W10 (2019 car). The team admitted to have taken inspiration from them but stated that there was no design sharing whatsoever.

Racing Point its stance that all of the work was down to photographs they took and designed it themselves after securing new finance via Lawrance Stroll and co. It didn’t deter people terming it as a ‘pink Mercedes’ though, which continues till now.

Seeing the pace of Racing Point, it comes as no surprise that Renault has lodged an official complaint against the F1 team. The regulations chosen by them is Appendix 6 which talks about ‘listed parts’ and its usage which the French outfit thinks the team has not followed.

Leading up to the 2020 F1 season, however, the FIA has given Racing Point a clear as news of it visiting its Silverstone base emerged then. Considering how the protest of Red Bull Racing went last weekend, this may end up yielding nothing as well.

1. A competitor shall, in respect of the Listed Parts to be used in its cars in Formula One, only use Listed Parts which are designed by it.

2. The obligation to design and use Listed Parts shall not prevent a competitor from Outsourcing the design and/or manufacture of any Listed Parts to a third party (including an Associate of such competitor) provided that:

b) In the case of the Outsourcing of manufacture such third party shall not be a competitor.

c) In the case of the Outsourcing of design, such third party shall not be a competitor or a party that directly or indirectly designs Listed Parts for any competitor.