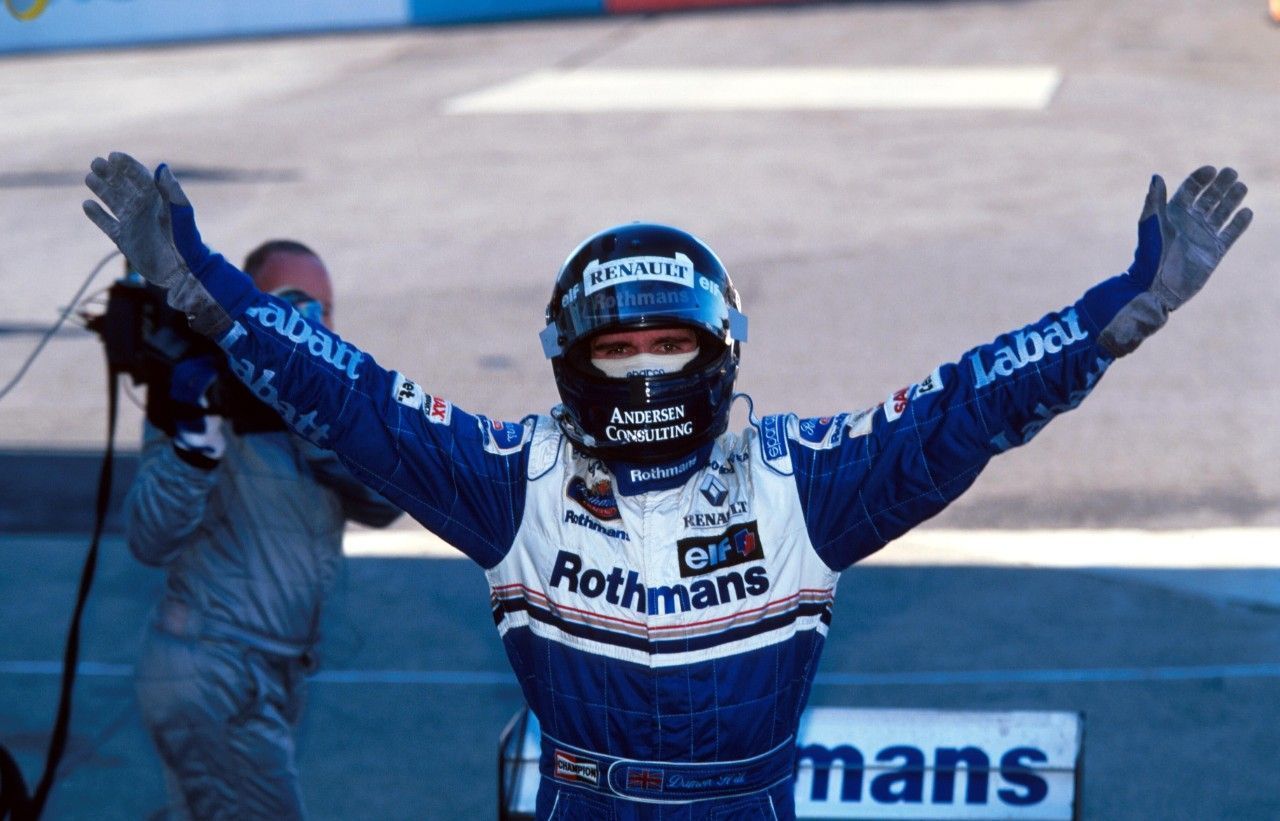 The eighth episode of F1 Beyond The Grid podcast for 2019 features 1996 champion Damon Hill, who talks about late start to his career, fight with Michael Schumacher and more.

Hill starts the F1 Beyond The Grid podcast talking about his proud achievement, where he says that there is no one thing but more importantly that he did something in his life rather than go around doing nothing. He then discusses about his son, who left racing.

He also talks about his father and two-time F1 champion Graham, while stating that even though his father was a world champion, it wasn’t easy for him to make it into F1. In fact, he never started out in single-seater racing.

His first passion was bikes but then moved into Formula 3000 after realising that racing formula cars has a longterm future rather than bikes plus the dangers of bike racing was never taken well by his mother. He switched to single-seaters at the age of 24.

Hill reveals about the the year in Formula 3000 when he was racing for Middlebridge Racing when the opportunity came to be the test driver of Williams – which he thought pretty much ended his chances to be a F1 driver but it turned to be a better news for him.

He was given a full-time race drive in 1993 with Williams after he made his debut with Brabham in 1992 after working as a test driver of Williams in 1991. He then discusses about being a teammate of three F1 world champions.

He had to deal with Nigel Mansell, Alain Prost and Ayrton Senna at Williams – where he talks about the differences each had. While discussing the world champions topic, it brought about his title year in 1996 when fighting against Schumacher.

Already in 1994 and 1995, he was fighting for it but it was only in 1996 that he could finally take it. He also talks about the moment from 1994 Australian GP at Adelaide, where Schumacher seemingly made contact with the British racer.

While into that, he also talked about the tragic events of Imola but Hill insisted that he had full faith in Williams despite the crash. Moving on, Williams dropped him after 1996 in a surprise move where initially Patrick Head denied rumours when Hill asked.

He joined Arrows in 1997 but the actual idea was for him to join McLaren in 1998 which didn’t happen as the two couldn’t come to an agreement. He got the seat with Jordan but already in 1999, Hill wanted to end his career as he didn’t feel right.

He almost decided to end it during the British GP but his boss Eddie, at one point, wanted him out even before. However, after Silverstone, it turned around and Eddie then wanted to keep him at least until the end of the 1999 season.

They ended the podcast discussing about Hill’s current work where he says he can’t run a business and so he is happy with the pundit role. He adds though if he is asked to run a team, he will happily consider it and also states that current drivers aren’t given as much credit they should get for driving the F1 beasts.