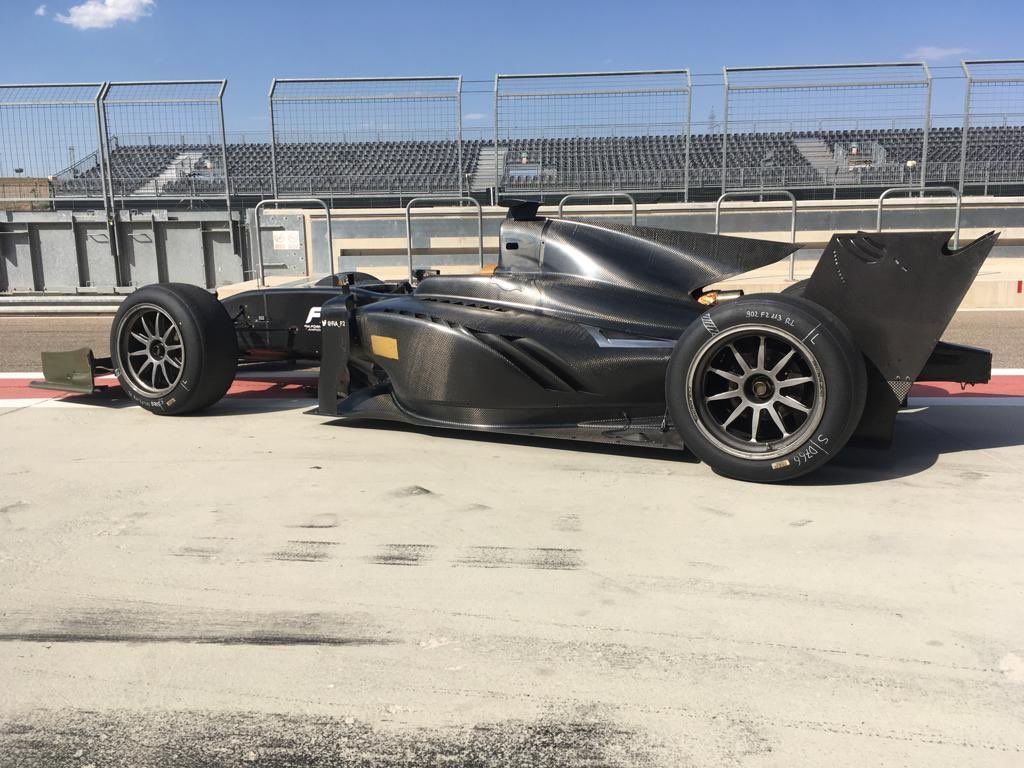 Pirelli Motorsport gave a first look of the 18-inch tyre on the FIA Formula 2 Championship car as they prepare for 2020 season.

Already during F1 Canadian GP, Pirelli’s Mario Isola revealed certain details about the testing plans of the 18-inch for F2. He said that the Italian manufacturer undertook a shakedown at Mugello and have a test planned for mid-June.

The test will take place at Spain’s Motorland Aragon circuit this week, which will be its first real track run as it prepare for the 2020 debut. It is not clear who will be driving the car though, as all of the current F2 drivers will be busy with the Paul Ricard weekend.

The plan for Pirelli is eight test sessions in 2019 for F2 alongside the three for F1, which will kick-start in September with Renault going first, followed by McLaren in November and Mercedes in December. They have kept some back-up sessions for F2, if needed.

Apart from that, no further details has been released on F2 side so far. The big task for the Italian manufacturer will be to see how the 18-inch tyres adapts with that of the F2 car, which doesn’t have a power steering like a F1 machine.

Pirelli will not only be using the F2 tests but also the 2020 season to further fine-tune the tyres and its usage for F1, when it makes its first appearance in 2021. The F1 cars for 2021 and beyond it still not 100% but they are closer to sign the papers.