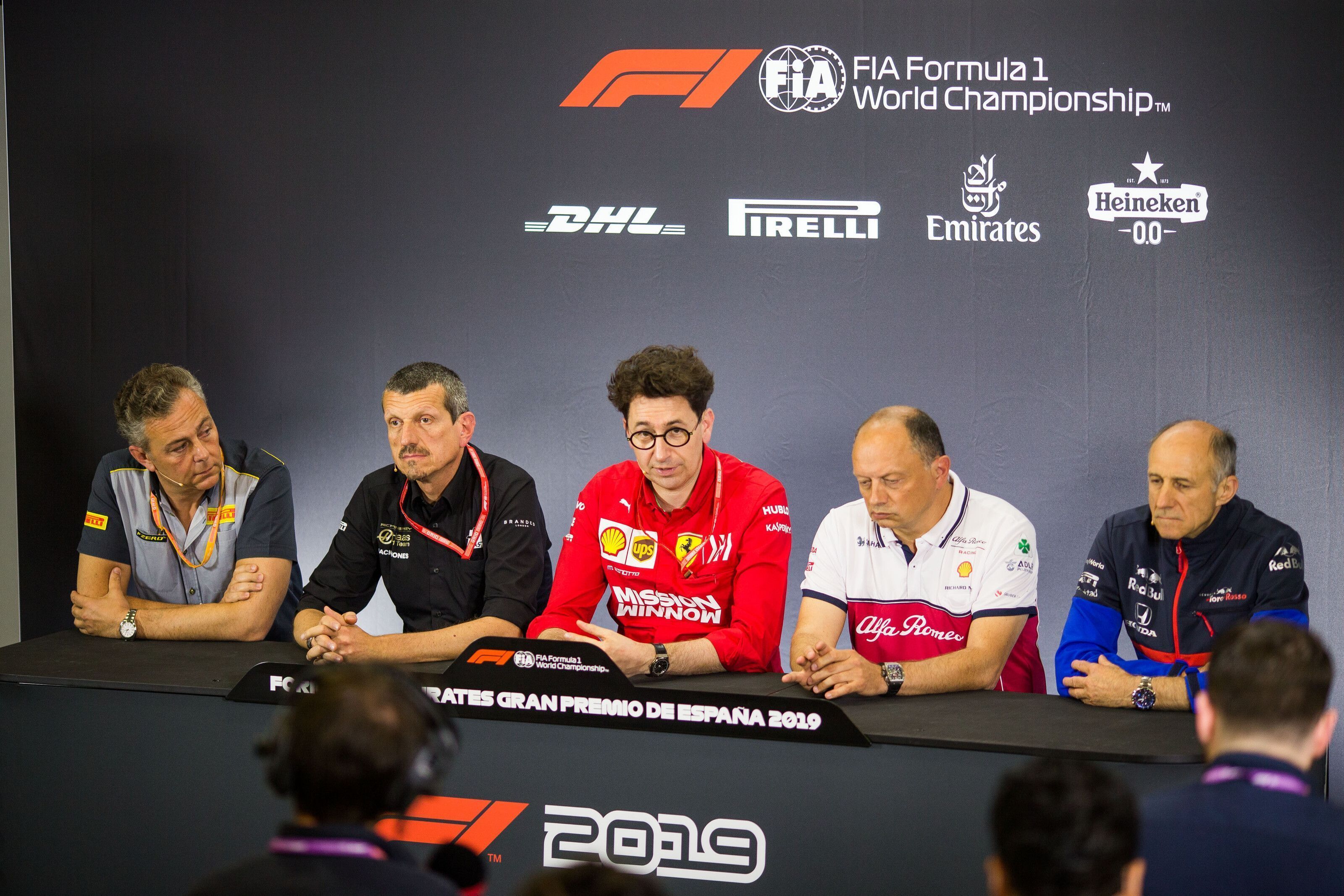 The move from 13-inch to 18-inch from 2021 onward in F1 was announced by Pirelli during the 2018 Abu Dhabi GP with the Italian manufacturer then revealing that F2 will also switch to 18-inch during Spanish GP weekend, but it will happen from 2020 itself.

One of the key reasons for F2 to move to 18-inch already in 2020 is to be able to not only showcase how it adjusts and looks on the single-seater cars but also develop the compounds – even though the cars are totally different.

In addition, they will have three mule cars from Mercedes, McLaren and Renault for testing purposes in the latter half of 2019 while the rest of the team will join the programme in 2020. When asked by FormulaRapida.net, the F1 teams sounded positive of the move.

They have their concerns regarding the cars being different but looking at the constraints and overall picture, they feel that it will only work for the better. “Of course, first tests with F2 makes sense,” said Toro Rosso’s Franz Tost.

“Pirelli can get a lot of information, data about it and in parallel to this, anyway test with the three Formula One teams and I think the way they are doing it is the right one.” Haas’ Guenther Steiner found ‘no negatives to test’ it in F2 as well.

Ferrari’s Mattia Binotto had some worry regarding the cars being different but hoped that Pirelli will be able to adjust. “Pirelli is the best to reply, whether that [running in F2] is useful or not as a platform,” he said.

“The cars are quite different, the level of performance is certainly quite different. The level of downforce and loads on the tyres are different but those are things that Pirelli is obviously aware of but at least it’s a good starting point.

“They can get some experience on a different platform, a different formula and whatever they can do there will be of help for F1, but I’m pretty sure that they are pretty aware that on the F1, the exercise will be much more difficult.”

Amid this, Alfa Romeo Racing’s Frederic Vasseur raised an interesting point regarding F1 teams eventually taking data from F2 teams to prepare themselves for 2021. “They [Pirelli] will get live experience with F2,” he said.

“I think it’s also good for young drivers in F2 to be used to drive with the 18-inch tyres and then I think each team will try to build up a collaboration with F2 teams and to have a look.” Responding to all the queries from the teams, Pirelli’s Mario Isola added:

“The forces, especially after 2017 when F1 decided to move on to the wider size and the cars are faster and faster, it’s a good opportunity to get some experience from our side but we cannot compare the F2 tyre with a F1 tyre,” he said.

“We will develop the F1 tyre with the new cars, with a representative performance and otherwise we make a mistake for sure. We have to develop a bespoke tyre for F1 but the effect we are anticipating with F2 is helpful.

“Because we can have some experience with single-seaters on 18-inches but don’t forget we are supplying a lot of other championships with 18-inch tyres, like GT and touring cars, but the stress and the energy that is going into the tyre on a F1 car is not comparable.”