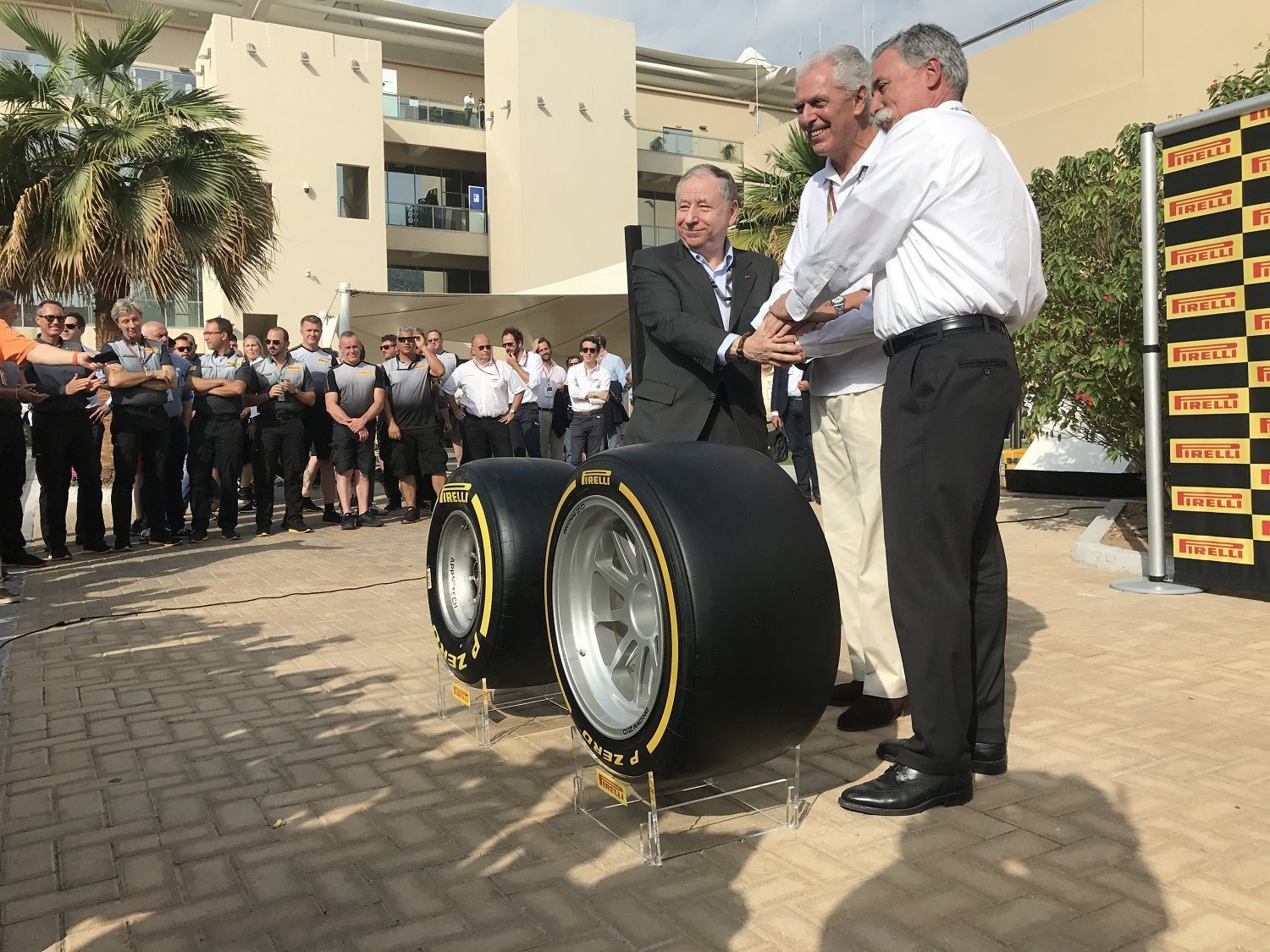 Pirelli Motorsport has revealed details of its plan for the 18-inch F1 tyre test to take place in 2019 with Renault starting ahead of McLaren and Mercedes.

Pirelli earlier revealed the three F1 teams which agreed to test the 2021 18-inch tyres in 2019 with Renault, McLaren and Mercedes all part of it. The Italian manufacturer offered all the teams but only three said yes, while the rest will join in 2020.

With the teams now confirmed, Pirelli revealed the test plan with Renault getting the first chance to run the 18-inch tyres in a mule car in the middle of September at Paul Ricard, followed by McLaren at the start of November at the same circuit.

The location is not yet set with Mercedes but it is scheduled for anytime in December. The three sessions will be different to the 2020 tyres test – of which three remains from the six. In addition, Pirelli has also eight test sessions planned for Formula 2.

The junior series will already switch to the 18-inch from 2020 onward already with F1 to get from 2021. “We made a plan with F2 where at the moment we have eight sessions already planned,” said Pirelli’s Mario Isola to the media in Canada on Friday.

“Obviously we have to concentrate the development this year to be ready latest in December. If necessary we are also planning some back-up sessions in the Middle East at the end of the year. We did just one shakedown in Mugello [for F2].

“And we are going to test in Aragon in mid-June, so in one week’s time. [Meanwhile] for F1 the plan is confirmed. We have three sessions, one in the middle of September at Paul Ricard with Renault, one at the beginning of November at Paul Ricard as well, with McLaren.

“We are trying to find a solution with Mercedes for the last session, that will probably be in December. All dry sessions for the moment. We will start soon to make a plan for 2020, where we have 25 days of testing to distribute to the teams that are willing to test 18-inch tyres.”