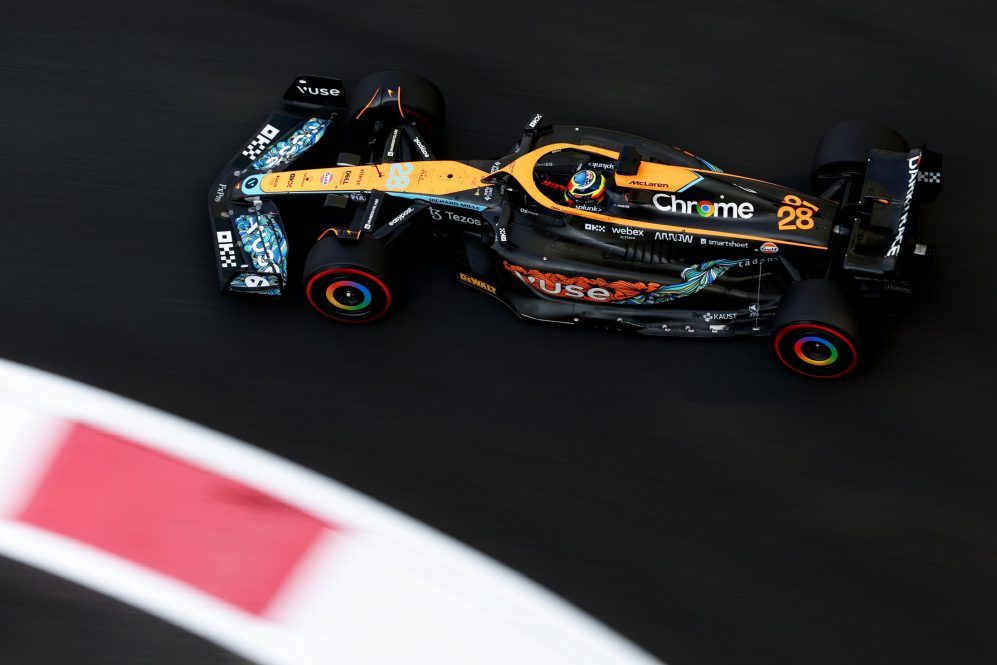 Oscar Piastri talks about partnering with Lando Norris for McLaren in 2023 F1 season as he feels confident of working well.

Piastri will be Norris’ third F1 teammate at McLaren after Carlos Sainz and Daniel Ricciardo. The Brit and the Spaniard were more or less on par with each other while he decimated the Australian in the last two seasons to showcase his supremacy.

He will now be a ‘senior’ figure when Piastri comes in at McLaren, even though both are of similar age. The Australian has had to wait for a year after winning the F2 title, but the quick star has now arrived in F1 and will have his task cut out.

Piastri is confident at the moment to work well with Norris and take McLaren forward. “I don’t know Lando that well,” he said on In the Fast Lane podcast. “I’ve spoken to him a couple of times very briefly and we’ve got a few mutual friends in common. But yes, I’m looking forward to getting to know him, both personally and professionally.

“I think our junior careers have been quite similar. He’s obviously proven as well in F1 that he’s a very capable driver and a strong driver as well. I’m looking forward to being able to show what I have, but also there’s undoubtedly going to be things to learn along the way, and I think Lando’s a very strong team mate to be able to learn from.

“I think it’ll be a good working relationship. We’re both quite similar in age, we’ve got a few friends in common, like I said, so I’m confident that we’ll be able to work well together and hopefully bring the whole team more towards the front of the grid – that’s the aim,” summed up Piastri who is also looking forward to take McLaren forward.

Considering the big name of McLaren, Piastri knows he has to show himself to be of that level to drive for them. “A lot of McLaren’s history and quite a lot of their winning and championships was either when I was very young or wasn’t born at all, so of course that’s something I want to – hopefully with the rest of the team – try and get back to those ways, and get back further towards the front,” he said.

“It’s something that I do have at the back of my mind, that I’m joining a very prestigious team, with a lot of success, and a great pedigree – that’s exciting. Ultimately, they offered me a fantastic opportunity to be on the F1 grid. I think the team is very motivated to try and get back further towards the front, as am I.

“I don’t want to be in F1 to make up the numbers, I want to do as well as I can and hopefully win a few things along the way. I think, for me, that’s the biggest thing I’m looking forward to firstly… getting on the grid, but also trying to write a new chapter of success for myself and also for the team,” summed up Piastri.

Here’s Andrea Stella on his approach as team principal