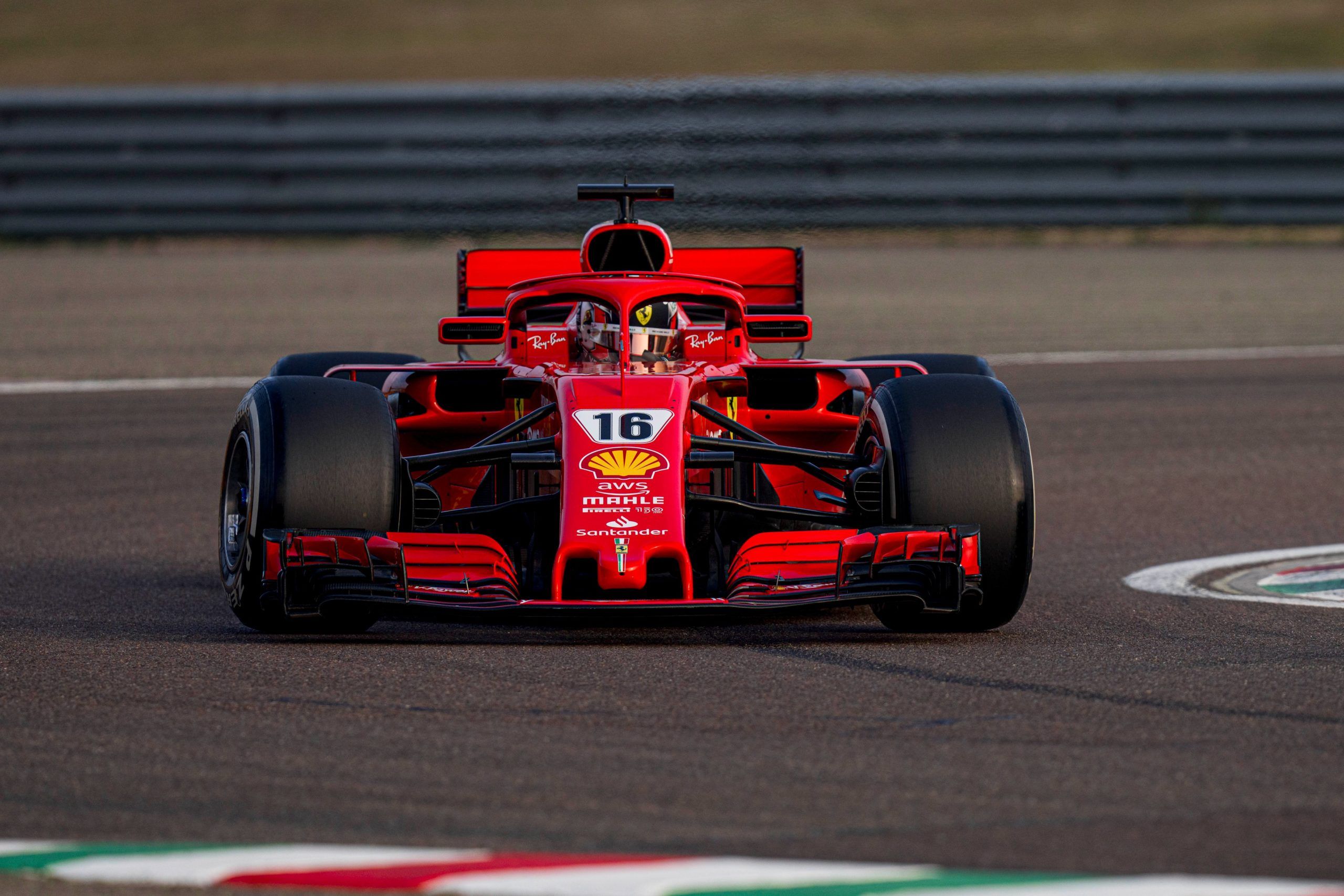 Ferrari completed its curtailed three-day running at Fiorano with Charles Leclerc, Carlos Sainz and Robert Shwartzman in the 2018 F1 car.

Ferrari test driver Shwartzman was at the wheel of the SF71H at the Fiorano test track on Friday, as the three-day shortened test in the 2018 F1 car concluded for regulars Leclerc & Sainz and the Russian which started late on Wednesday.

The first day was kicked off by none other than Shwartzman, who completed a total of 44 laps and 131 km over the day – a seemingly small amount for what was effectively a day’s running, having started in the afternoon after the prep work by Ferrari.

Sainz drove the car first on Thursday morning at Fiorano. Coincidentally, he drove the same car in which he had his first laps in any Ferrari Formula 1 machine, on 27 January 2021 – the same date as this time around in 2022.

Ferrari intended to field the 2021 car in the test, but switched to the older SF71H in fear of breaching testing regulations. However, the running is still valuable for the drivers in different ways – as Leclerc and Sainz took time to re-acclimatise to the feelings of a F1 car, whilst Shwartzman learn more of the procedures at play and the dynamics of the team.

The Spaniard drove out of the garage just after 9:30 AM in temperatures as low as 3 degrees and damp patches lining the circuit due to the fog, but over the course of the morning completed 59 laps and 176 km. “Exactly one year ago, I drove a Ferrari for the first time,” recalled Sainz.

“And I have to say that, even if a lot of things have changed, given that I now know everyone and I feel really at home, driving here is always special. I was very happy to see so many of our fans watching from outside the track, which is why I wanted to go and say hello to them when I’d finished my session.

“At the moment, like all the other drivers in fact, we are working in the simulator or training really hard in the gym. However, when it comes to demands placed on the body, nothing can match actually being in the car. That’s why, being able to drive before the start of the season, no matter in what car, is always very useful for a driver.

“It gives your body a wake-up call, reminding you what it means to be a Formula 1 driver,” summed up Sainz. For the second half of Thursday, Leclerc got a taste of a F1 car for the first time this year. The Monegasque covered 48 laps (143 km), and found the running to be “useful training” for Formula 1’s all-new 2022 cars.

“After a month and a half without sitting in the cockpit, I was really keen to drive again,” said Leclerc. “It was great fun and also useful training. I can’t wait to be back on track in Barcelona with the 2022 car to really start this new Formula 1 era and see if all the work we have done since last year will pay off in terms of the competitiveness we expect.”

Having secured 44 laps on the opening day of the test on Wednesday, test driver Shwartzman was back behind the wheel of the SF71H for the whole day on Friday. He went on to complete 121 laps over the day, a massive leap compared to the first day’s total even with Friday’s hour and a half fog delay.

This number was also accomplished in tricky, changeable conditions which forced multiple balance changes for the Russian to get accustomed to. Across the three days, the team’s three drivers totted up a total of 272 laps (811km), with Shwartzman achieving around three times the laps of either Leclerc or Sainz.

“These past few days, I have driven my first laps as a Scuderia test driver and I cannot deny I am very proud of my role,” said Shwartzman. “It’s always nice to drive a Formula 1 car and I hope there will be further opportunities during the year. My approach to the season will be completely different this year, as I am not taking part in any championship.

“I am completely available to the team, with whom I want to be fully immersed as there is a lot to learn. My aim is to get to race in Formula 1 and I think that the test driver role is the best way to get there. When the time comes, I want to be ready.”

Here’s some photos and videos from Ferrari: 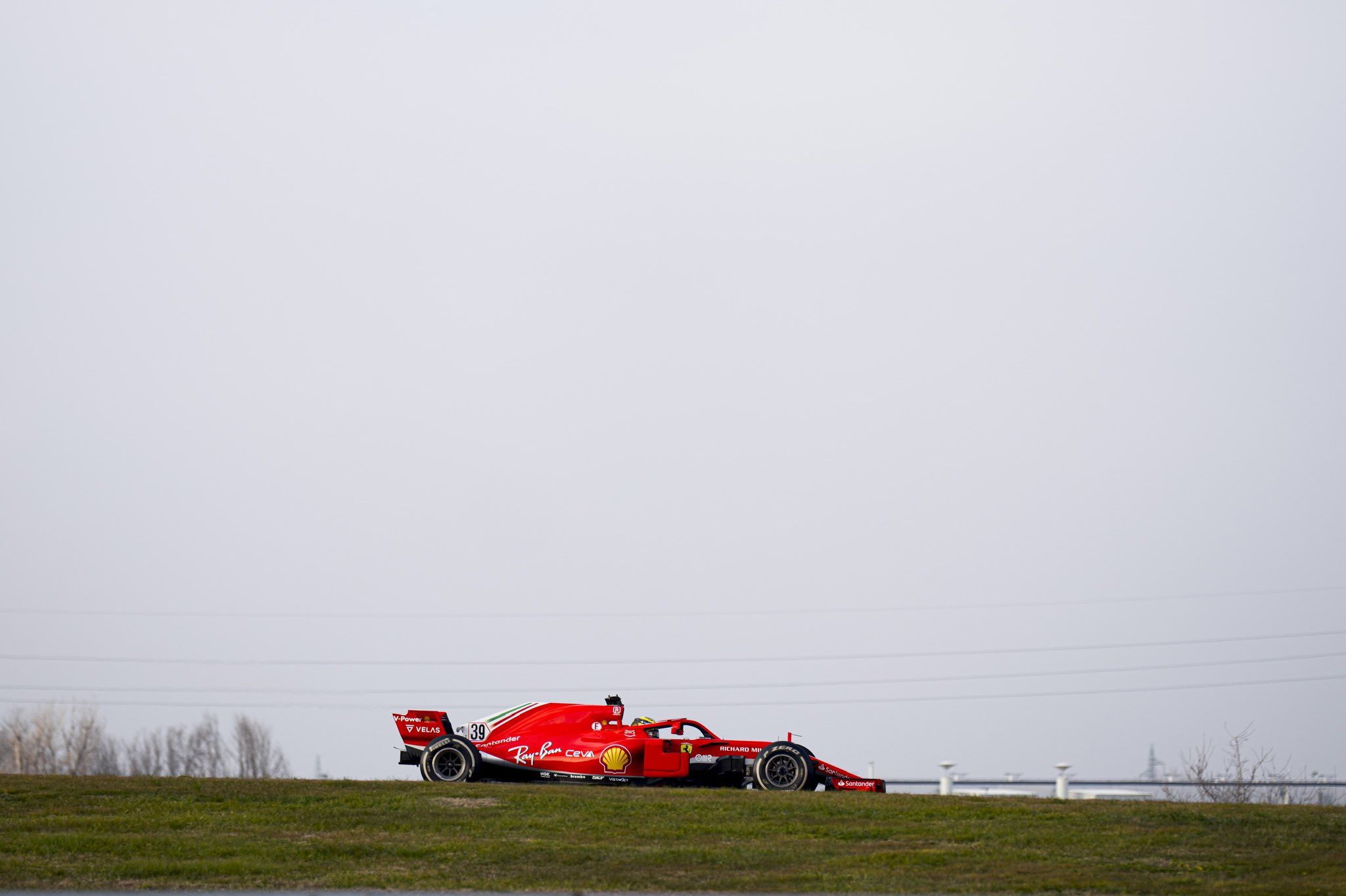 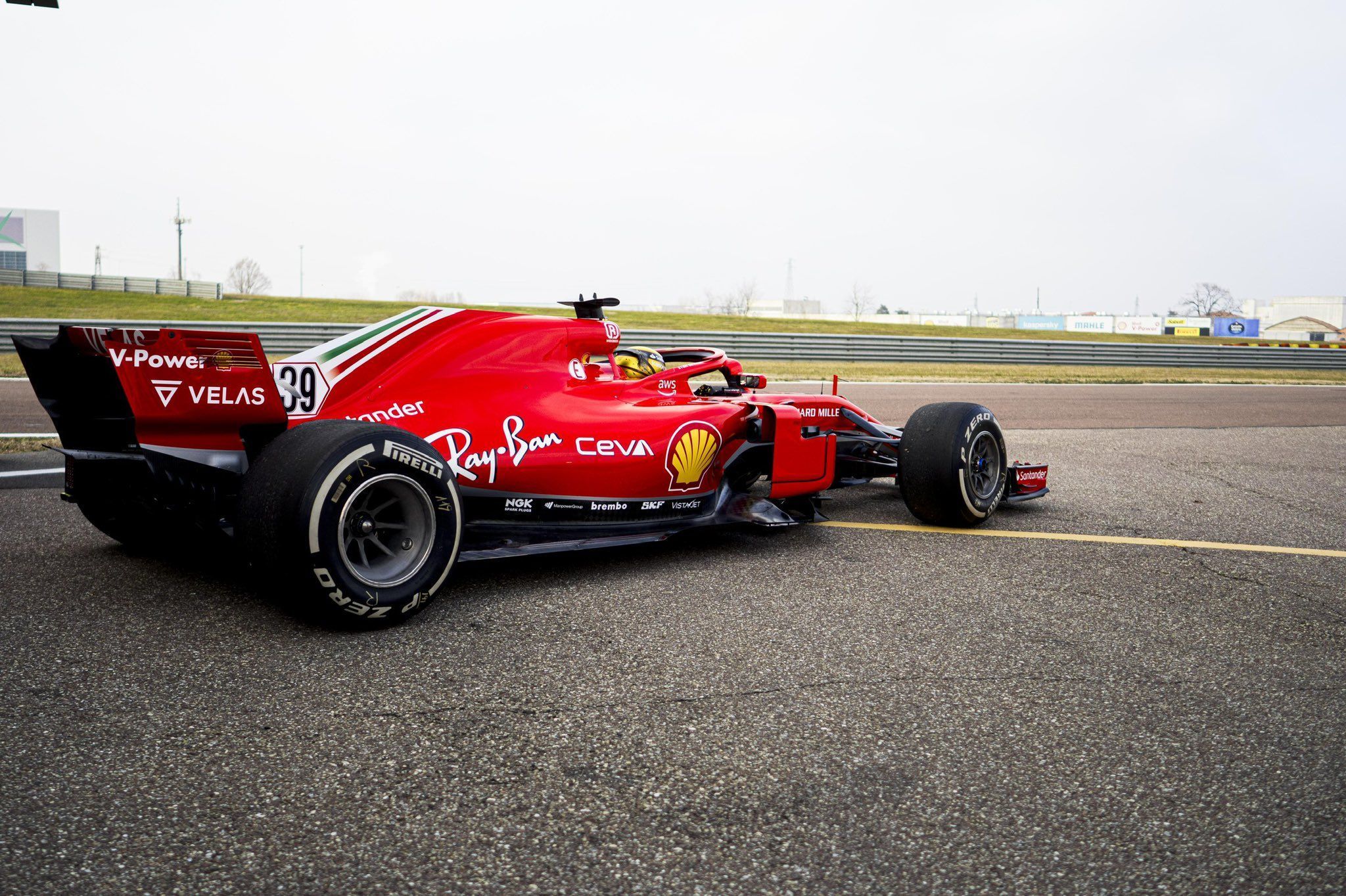 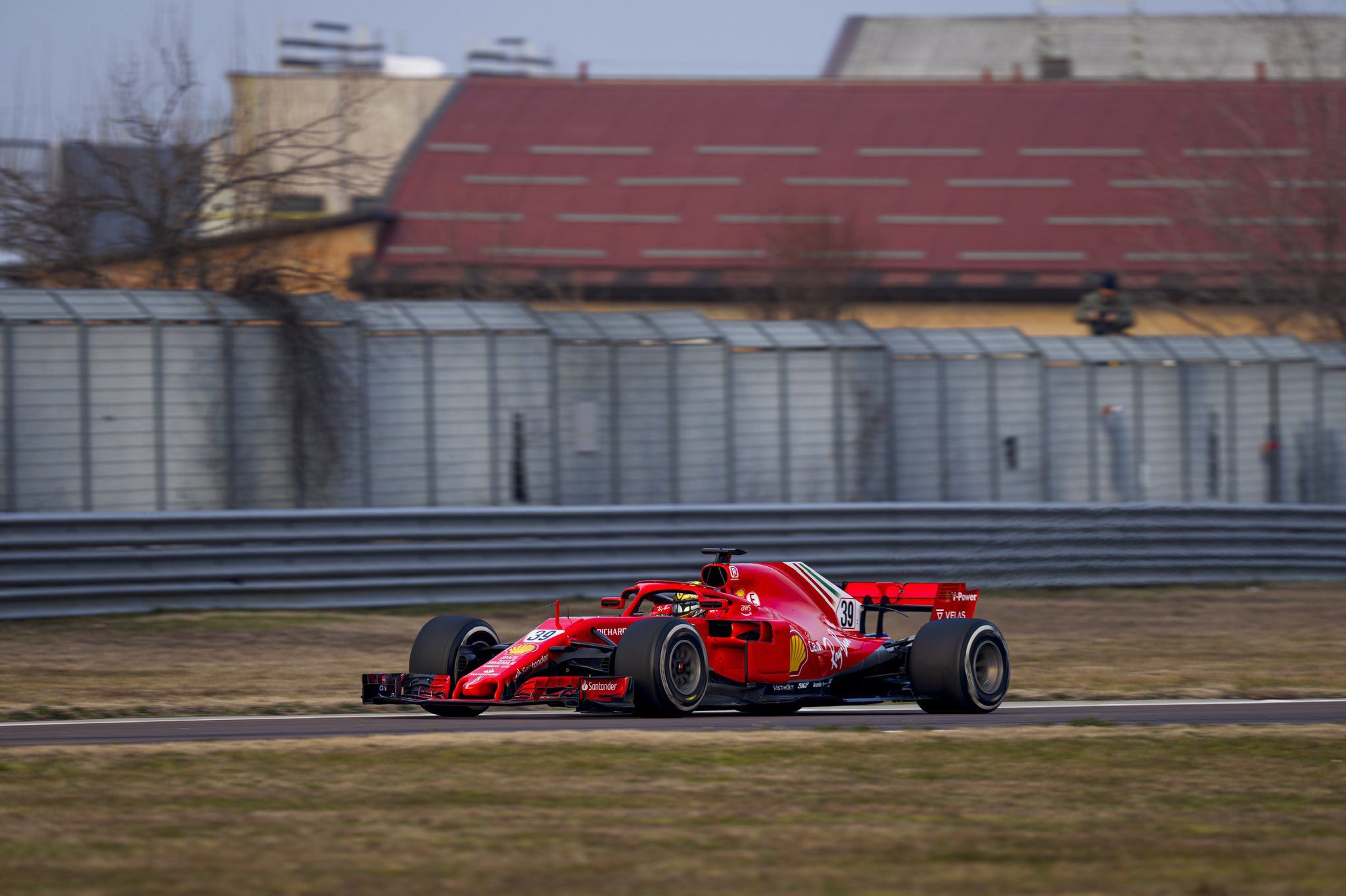 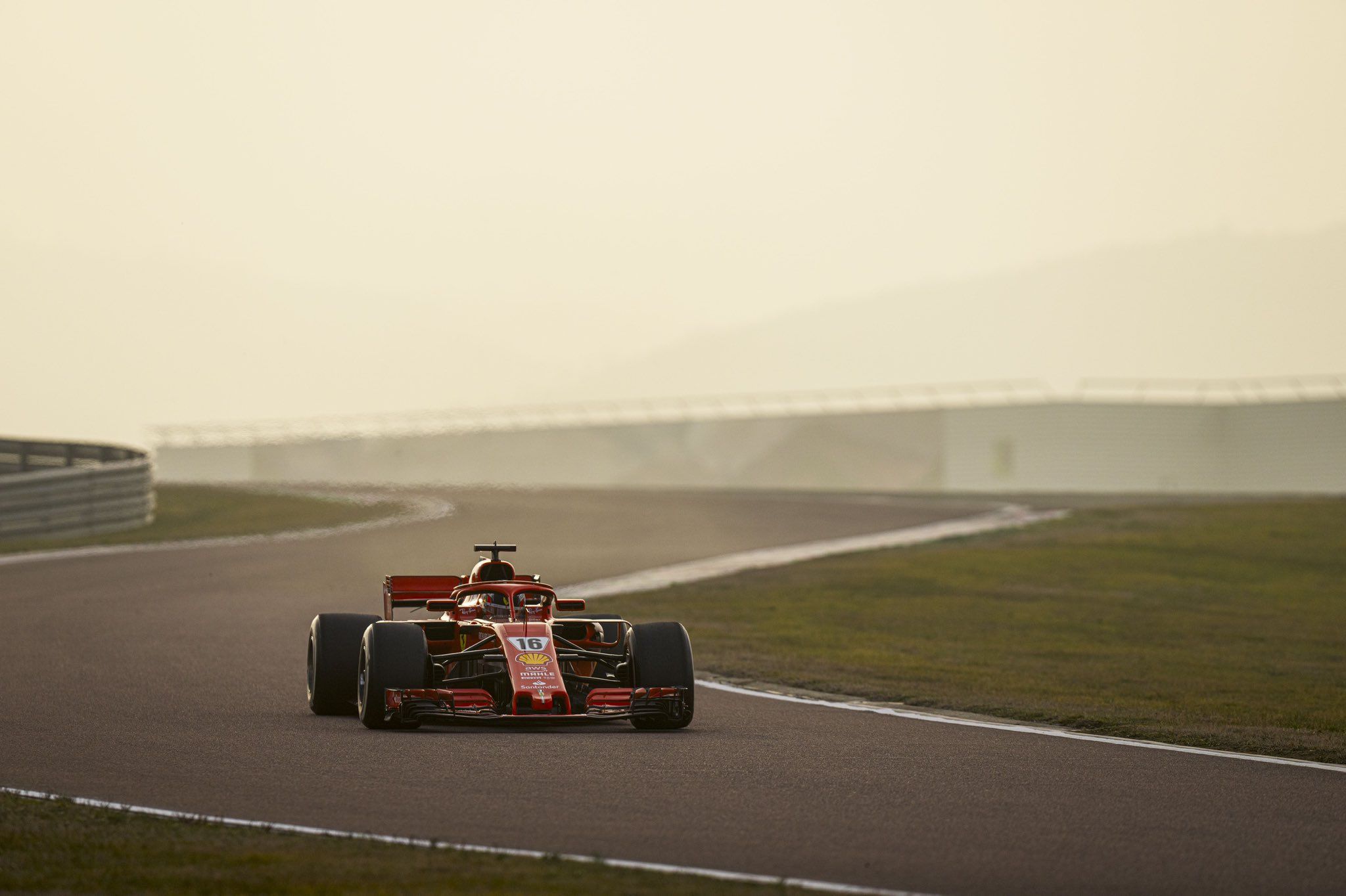 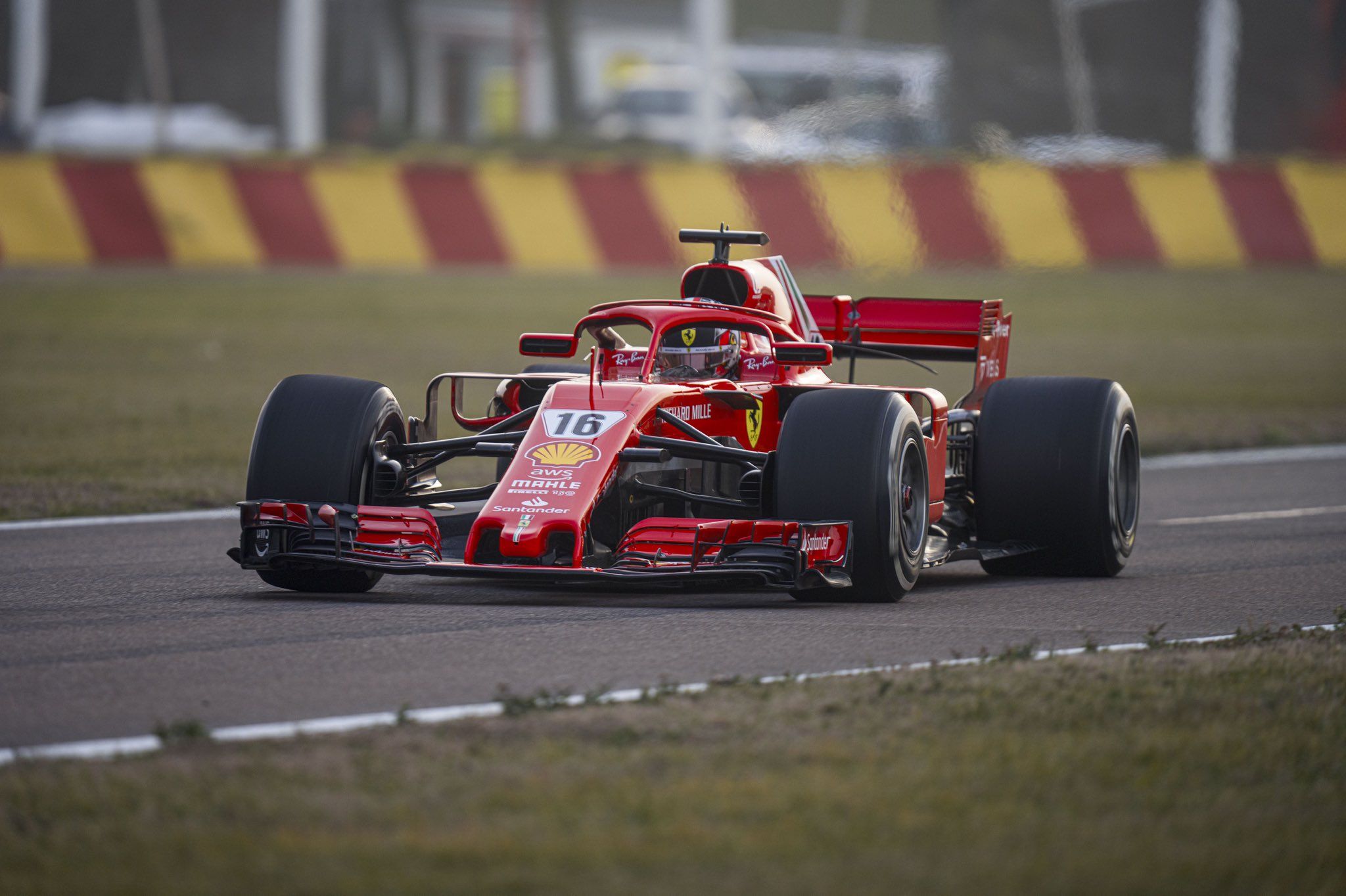 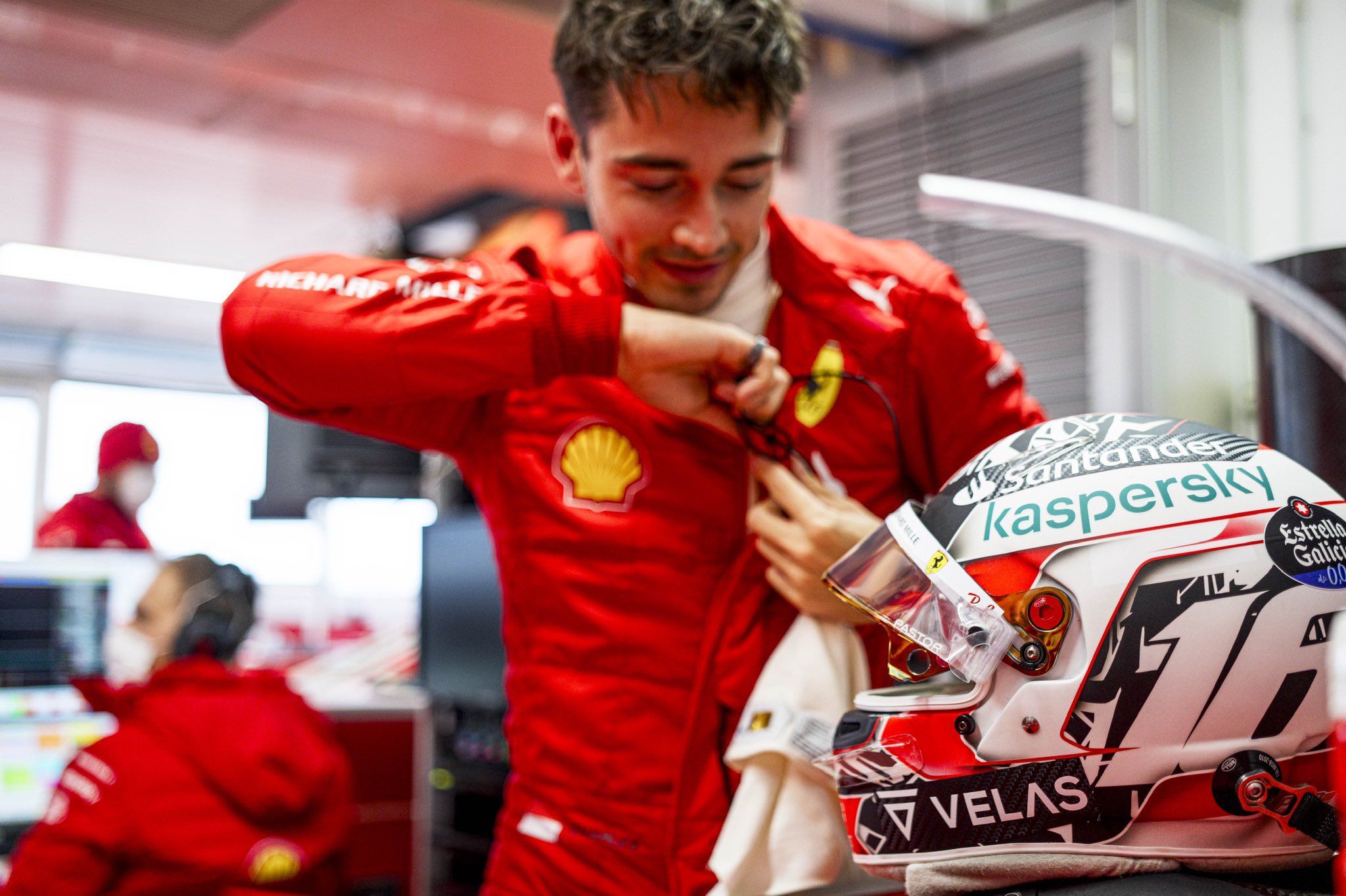 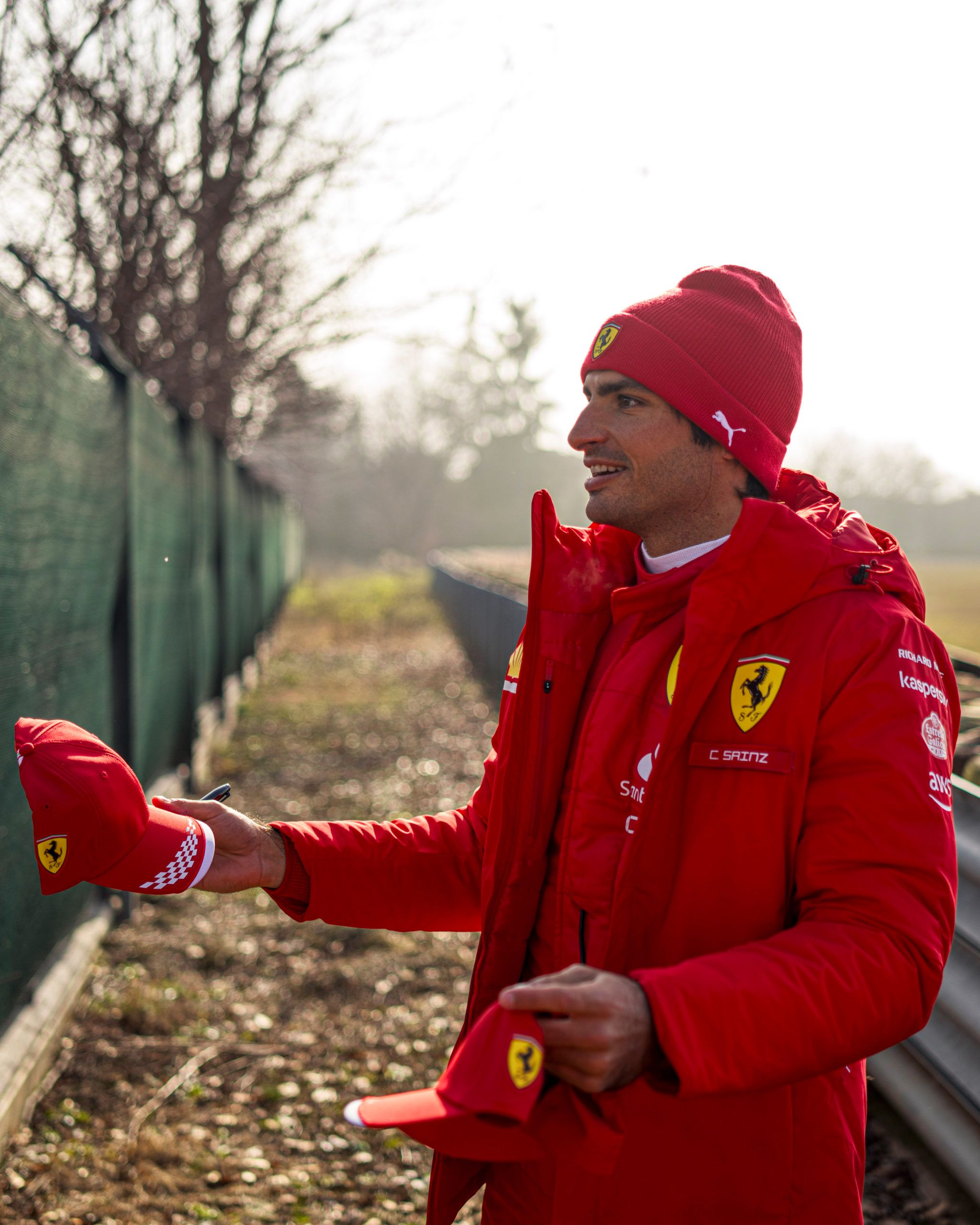 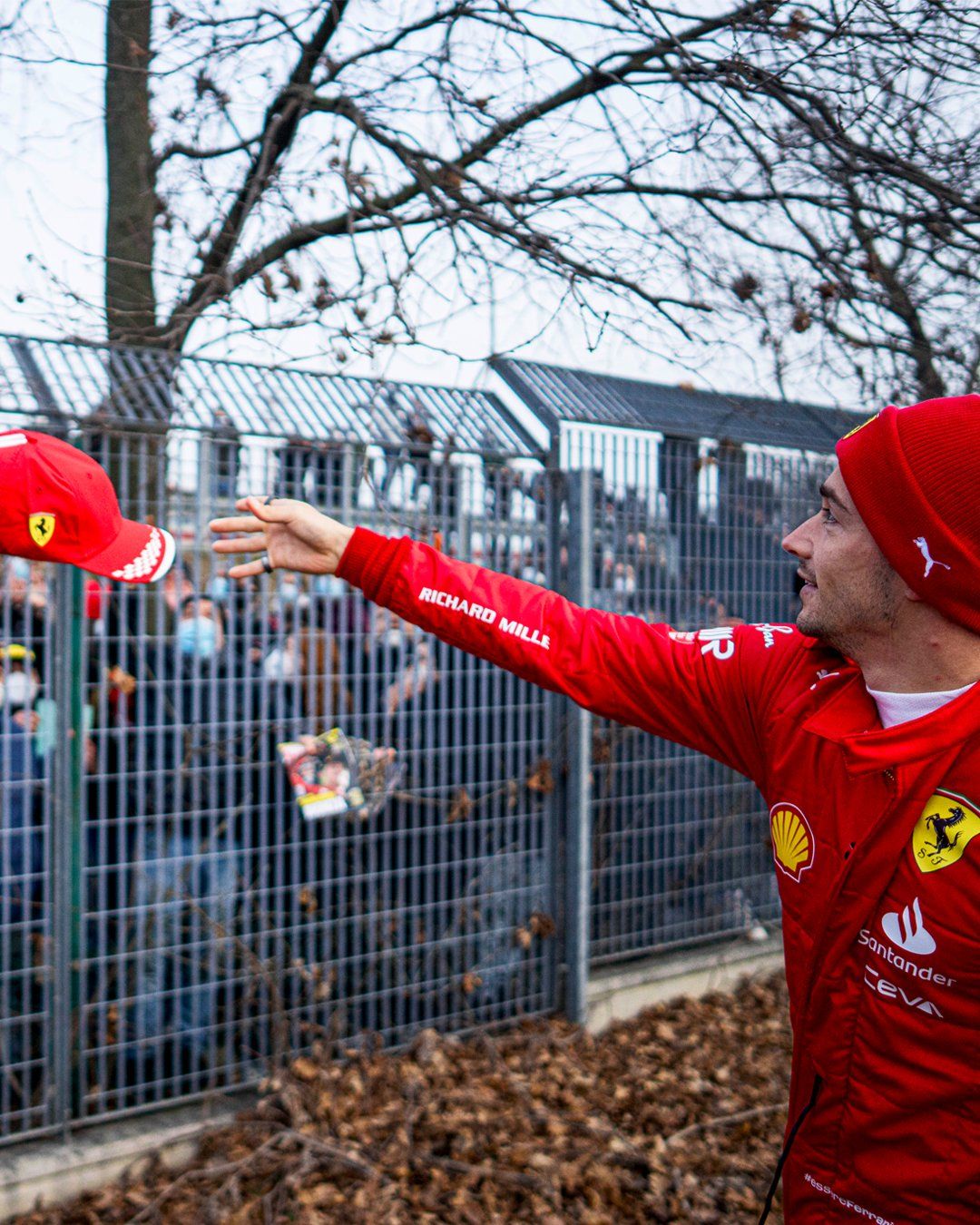 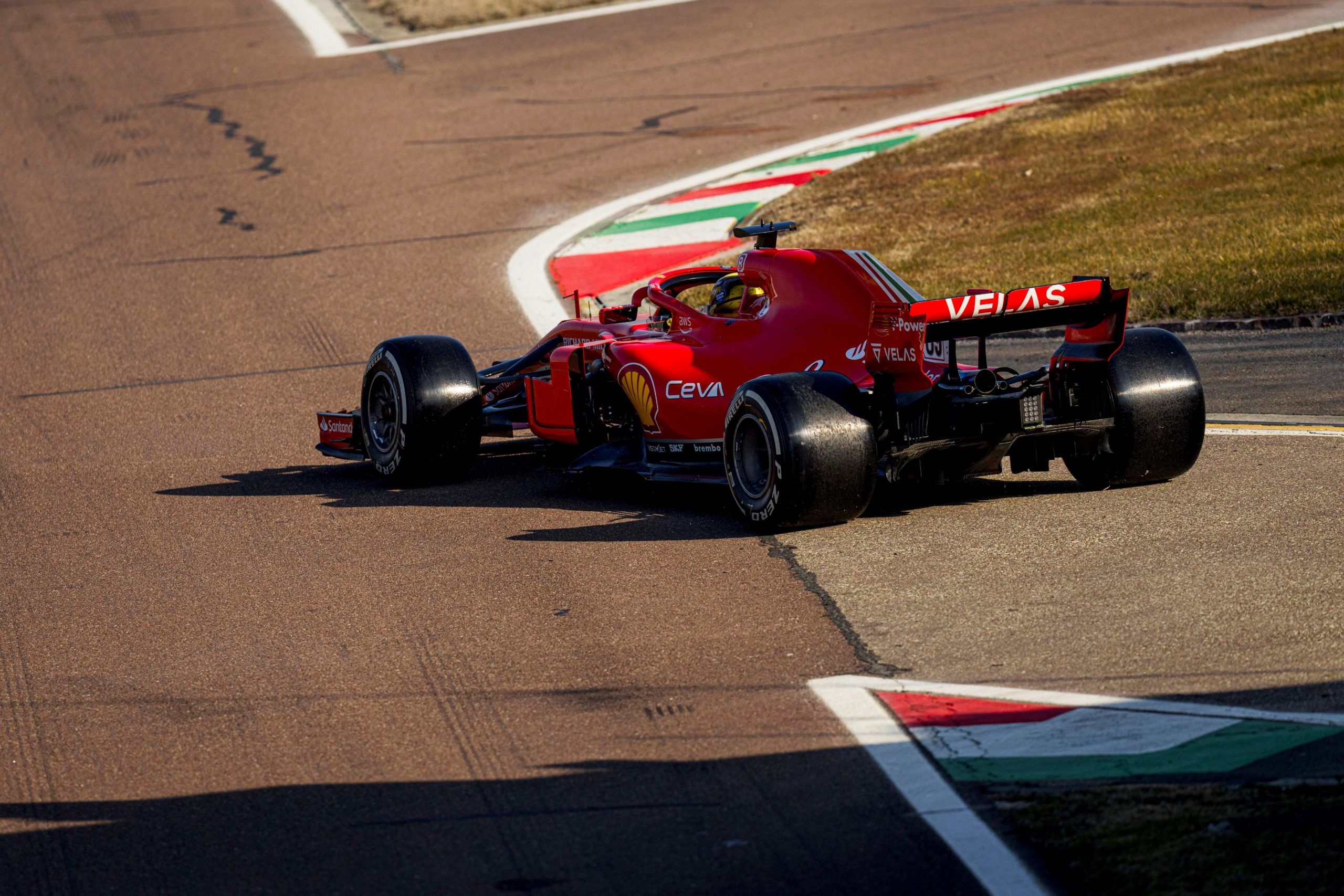 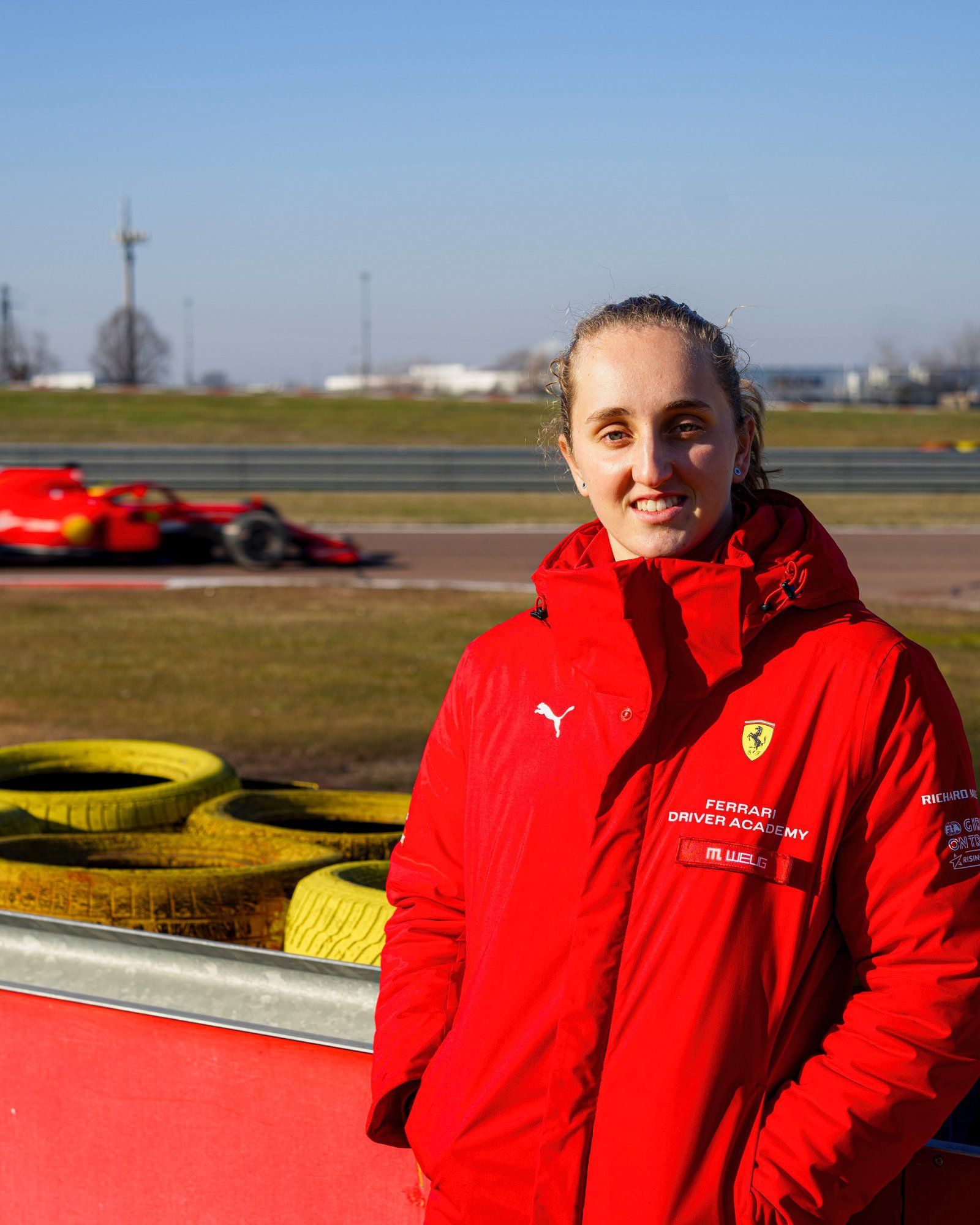 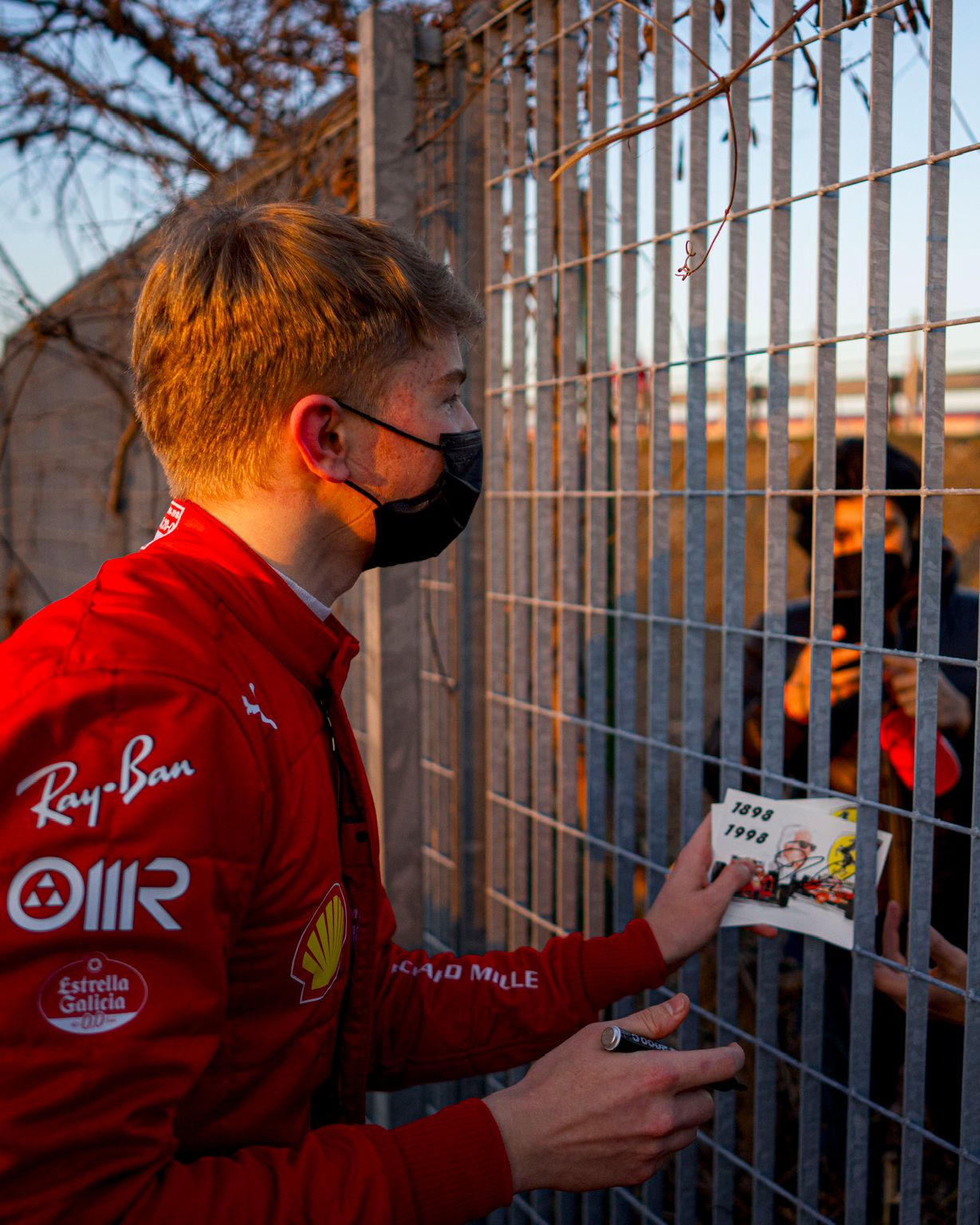 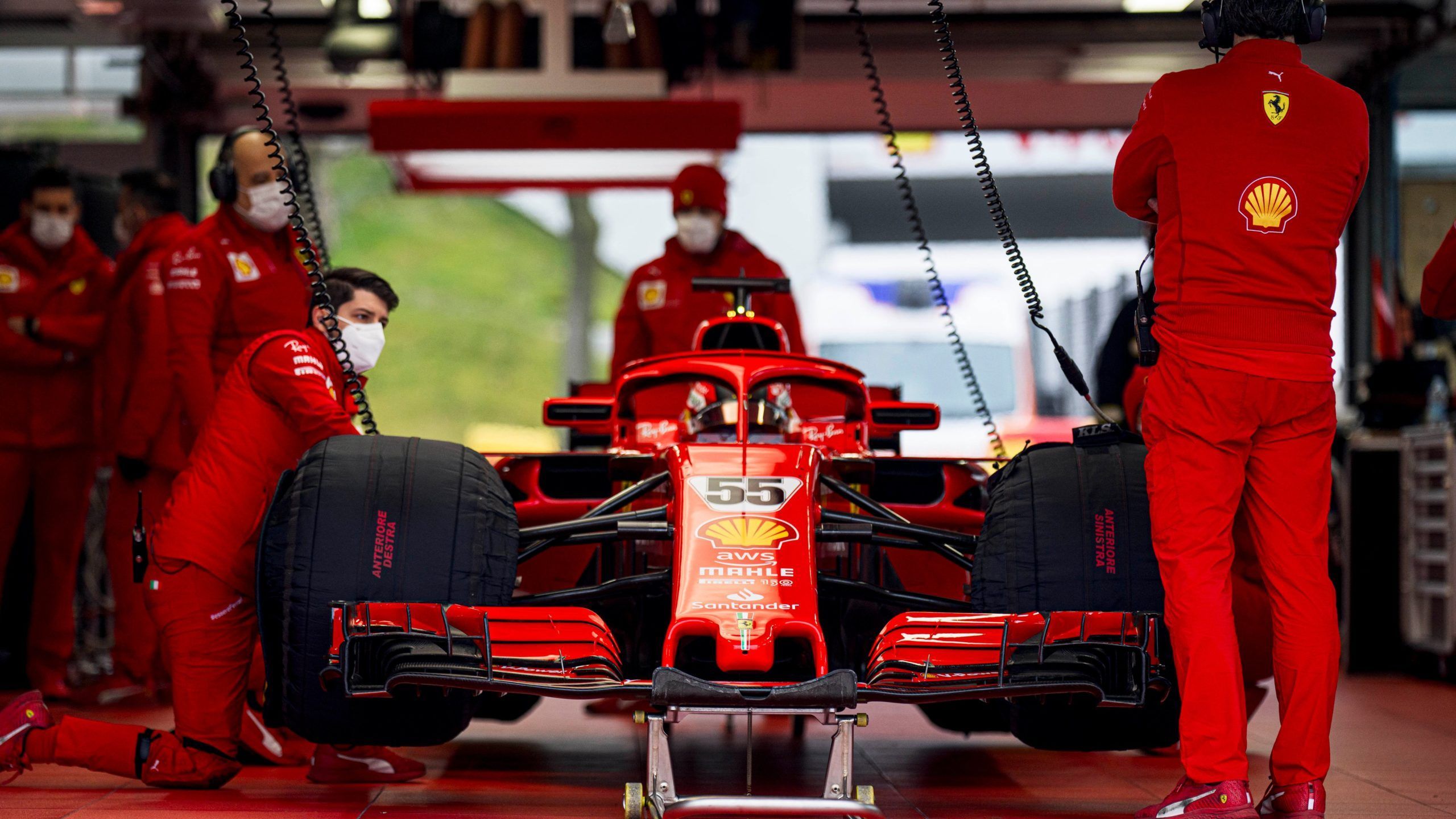 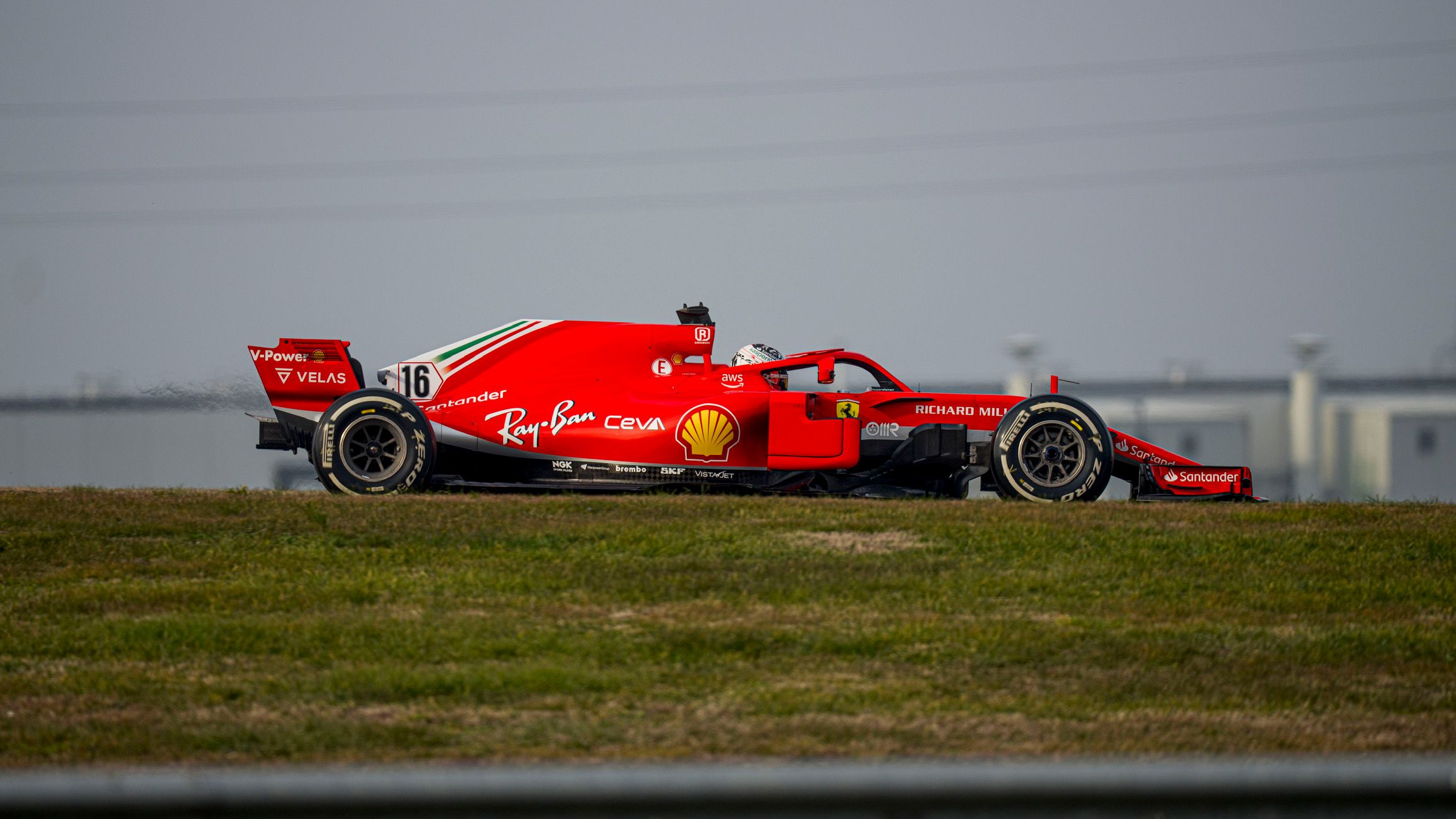 Officially kicking off the 2022 season on track 💪@Charles_Leclerc and @CarlosSainz55 talk about how it felt being back behind the wheel 😍#essereFerrari 🔴 pic.twitter.com/tSwbEmQ0vY

Aside the Ferrari trio testing, AlphaTauri continued their run at Imola. After Pierre Gasly getting his chance in the AT01, it was Yuki Tsunoda’s turn on January 27.

taking the AT01 for a spin around Imola 😎 @yukitsunoda07 gets back into the F1 groove ✌️ pic.twitter.com/GRYdAEtsTS