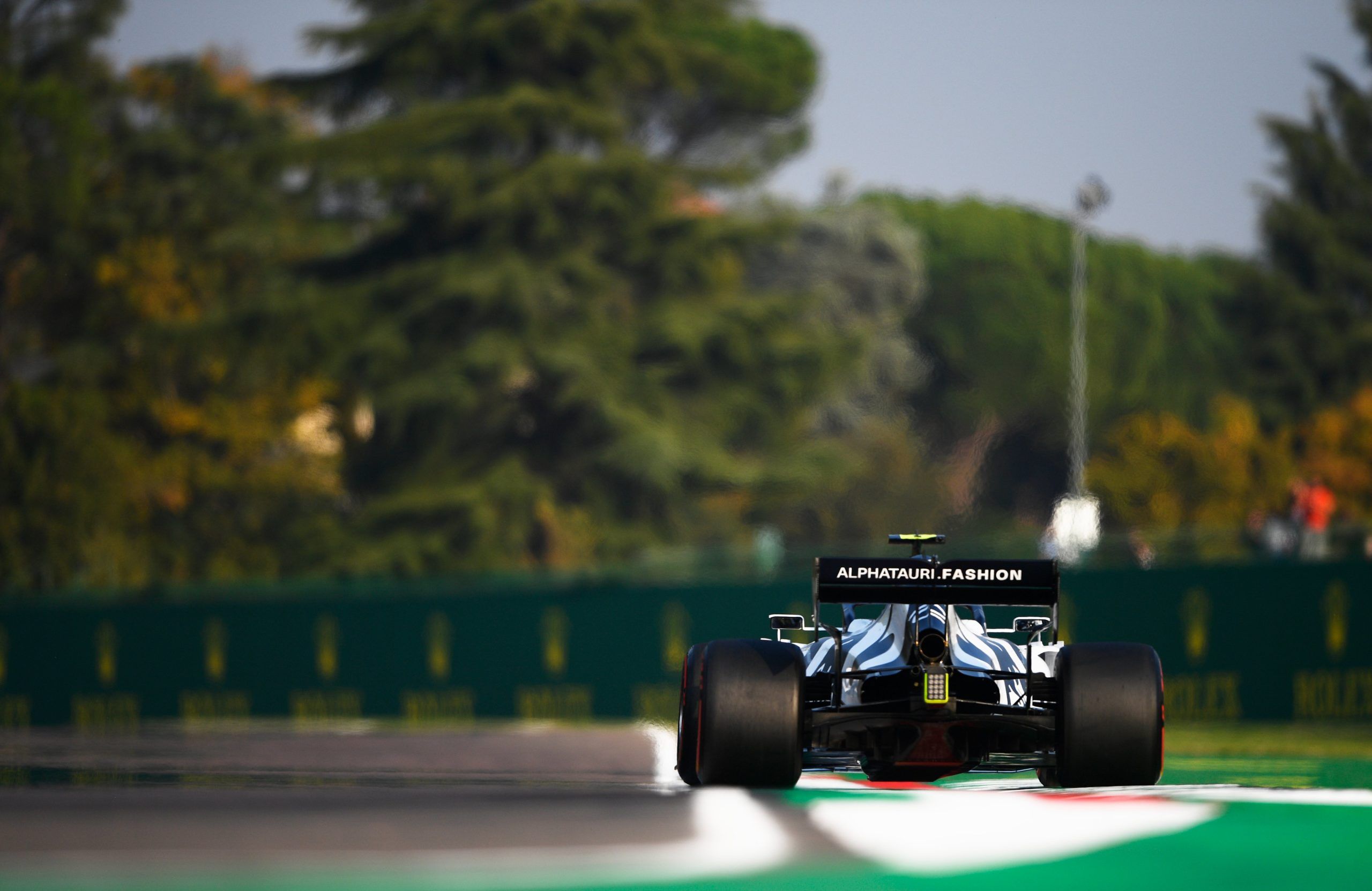 Ferrari have been forced to alter their F1 test programme for this week in Fiorano, as AlphaTauri starts theirs at Imola circuit.

On Monday, Ferrari released details of their Fiorano test programme with Robert Shwartzman, Charles Leclerc and Carlos Sainz starting on Tuesday and running until Friday. They were scheduled to drive the 2021 F1 car – the SF21 – in the test.

However, in a fresh update from Ferrari, they are forced to alter their programme. Instead of using the SF21, they will revert to the 2018’s SF71H machine which they have been using it for most part of the 2021 season’s in-house testing.

The change is due to the less clarity over ‘Test Previous Cars’ rule for the 2022 season. The April draft of the Sporting Regulations has retained the three-year rule of no testing. While there are changes expected on the current draft, but it seems like there is no clarity still.

“Testing of Previous Cars (TPC) shall be defined as any track running time, not part of an Event, in which a competitor entered in the Championship participates (or in which a third party participates on behalf of a competitor or a supplier of a homologated power unit), using cars which were designed and built in order to comply with the Formula One Technical Regulations of any of the three calendar years falling immediately prior to the calendar year preceding the Championship,” stated the FIA regulation.

The confusion could be due to the fact that the 2022 F1 season is to see brand new cars and new tyre size deployed, which rules out any chance of gaining extra information. However, the engine side remains the same which could pose a problem.

This may be a reason for FIA and F1 to continue with the current rule. But for Ferrari, they do not wish to take any chances and so are to revert to SF71H, with further details to be revealed in the due course. The statement from the team noted:

“This morning, the test programme which Scuderia Ferrari was due to carry out, starting today at the Fiorano track has been changed. While awaiting an update from the FIA as to how rules relating to “Test Previous Cars,” which establish the criteria for which cars can be used in this type of test, are being applied for 2022, the decision has been taken to use a 2018 SF71H car. Further details on the test programme will follow later.”

While Ferrari is changing its programme, rivals AlphaTauri has started its test programme with Gasly driving the 2020 AT01 at Imola. It is not clear how many days they have set for him and or Yuki Tsunoda, but it is expected that it will be a minimum of one day each.

UPDATE: Ferrari announced a revised testing schedule with the SF71H where the mechanics will prep up the car for Shwartzman to test this afternoon. He will give way to Sainz on Thursday morning with Leclerc taking over in the afternoon and the Russian completing the test on Friday.

Here’s Ferrari with their initial plan