Sergio Perez was pleased with the comfort level in his first F1 run with Red Bull, as Yuki Tsunoda and Esteban Ocon in action too.

Perez was in action for the first time in a Red Bull car albeit the RB15 at Silverstone, ahead of a proper filming day alongside Max Verstappen, driving the RB16B on Wednesday. Alexander Albon will, meanwhile, take over the 2019 F1 car from the Mexican.

Perez undertook short runs to start his run to optimise seat fitting, pedal adjustment and familiarisation with operational procedures. Post that, the focus was on long runs and race weekend preparation, as he was pleased with the comfort level straightaway.

“It’s been amazing,” said Perez. “To look at my name on the car is something very special. It’s definitely a dream come true. We’ve already done a lot of work in the simulator working on the controls and I’m pleased with the progress we’ve made in terms of feeling more comfortable in the car. Everything about the car is different.

“It’s still an F1 car in the end but the seating position is different, the steering wheel, the brakes, the buttons, procedures, the engine and the power delivery, the torque, so many things are different. But I can see there is so much potential with this Team.”

While Perez had his first Red Bull run, elsewhere, there were more F1 drivers in action, with Tsunoda having yet another test run in an old car at Imola albeit running the brand new livery. This is the Japanese driver’s third time in an old car.

It looks like Red Bull and Honda has an extensive programme set for Tsunoda unlike other drivers like Alexander Albon and Pierre Gasly, but the latter duo had more running in their F1 season’s car than what the Japanese driver will get in 2021.

Much like Tsunoda, even Alpine’s Ocon was in action at Paul Ricard, driving the R.S.18. It is unclear if Fernando Alonso was scheduled to drive before he broke his jaw in a cycling incident. The Spaniard is back training, but not in a F1 car thus far.

Here’s photos and videos of all three F1 drivers: 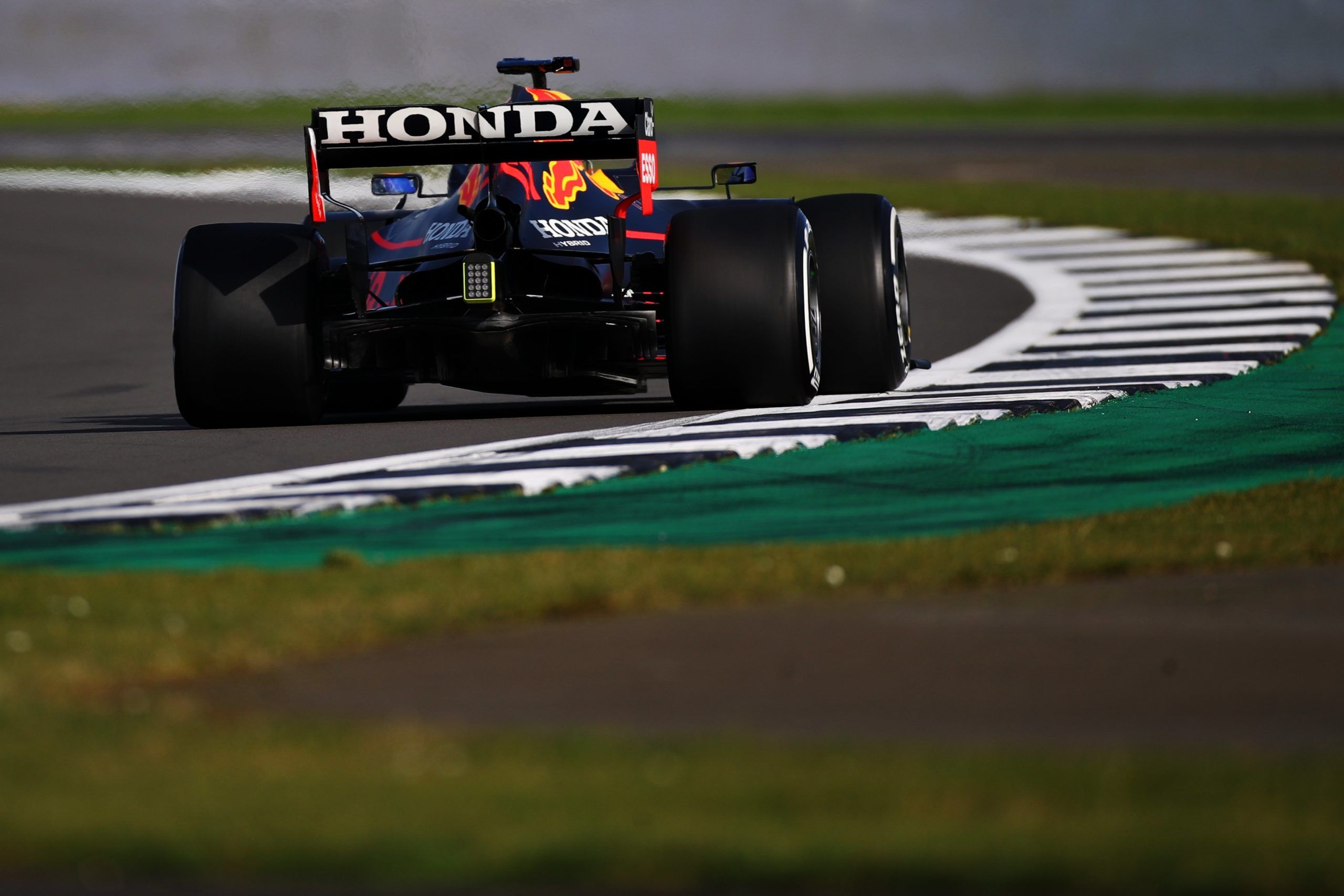 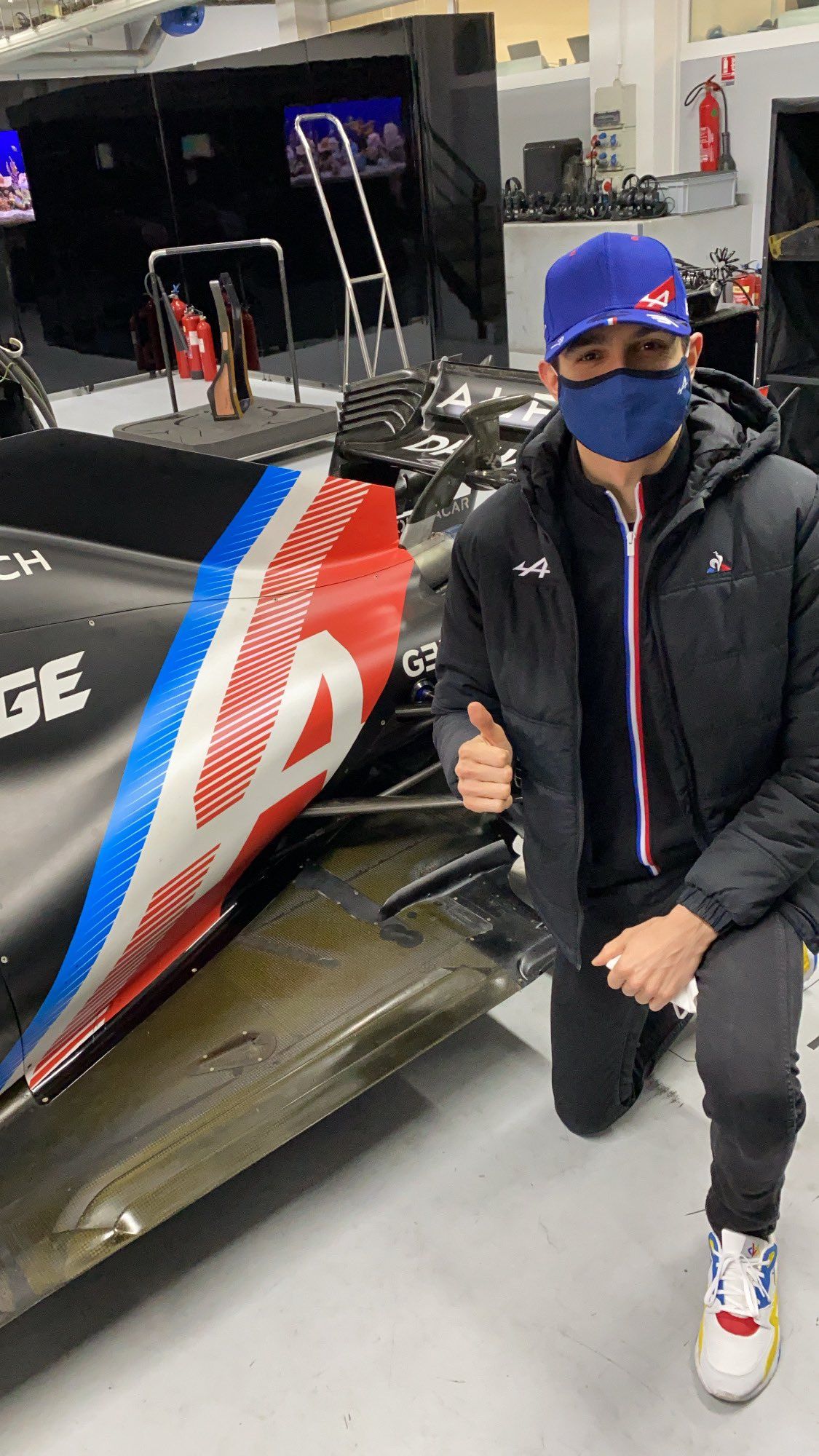 Sound on!@OconEsteban is in full preparation mode as he drives the R.S.18 (in our winter livery) at Circuit Paul Ricard today.

34 days until lights out in Bahrain! pic.twitter.com/iIKjIgOxvp

told you it looks hot 🔥 pic.twitter.com/ZiTjOlSi7u