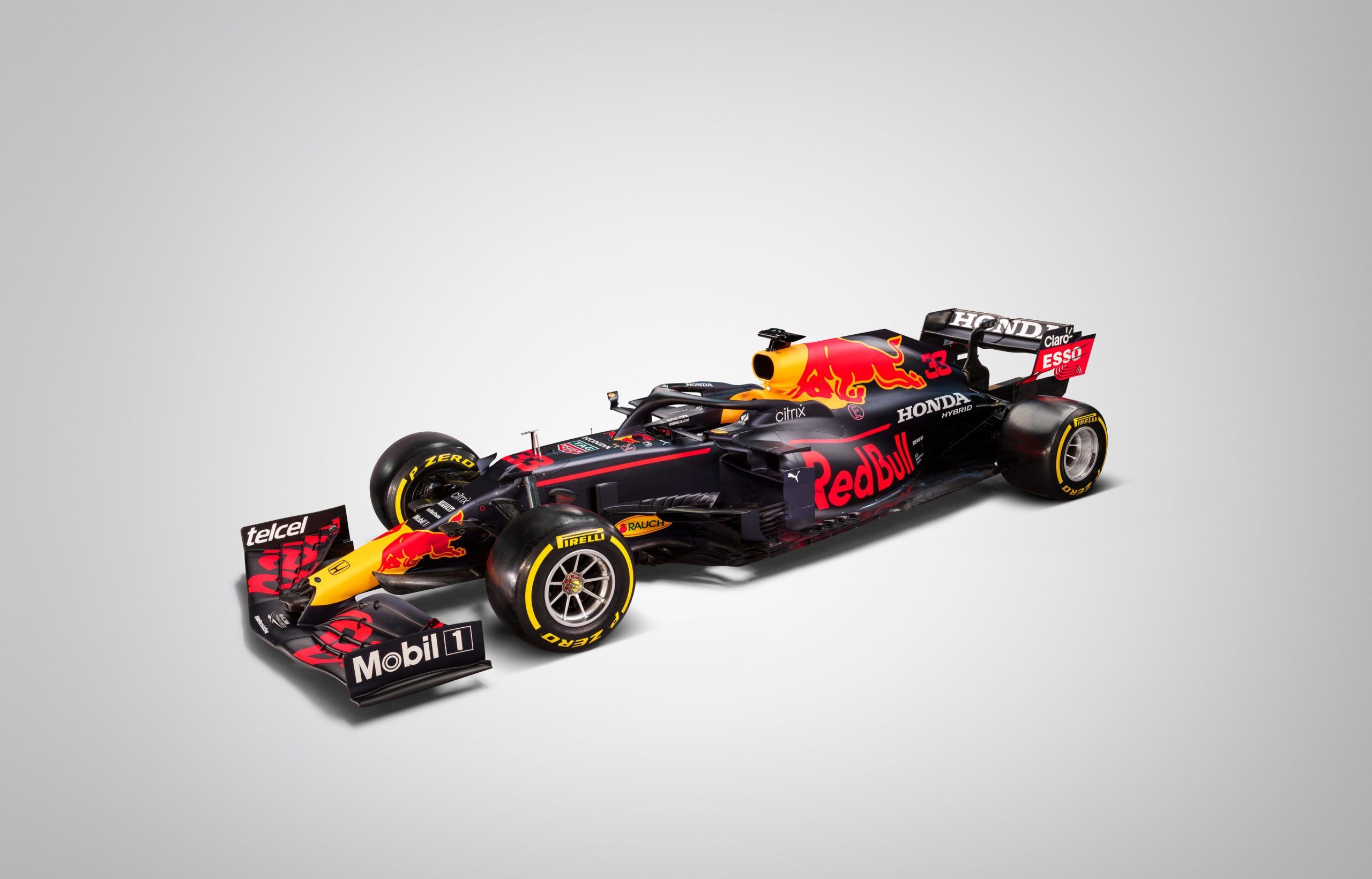 Red Bull Racing is the latest to unveil its 2021 F1 livery abode the RB16B, which will be driven by Sergio Perez and Max Verstappen.

After the unveil from McLaren, AlphaTauri and Alfa Romeo, it was the turn of Red Bull to do so on Tuesday as the 2021 F1 livery of RB16B was revealed in an online launch. The team – as usual – is to stick with its corporate colours of red, blue and yellow.

It will be the first Red Bull car for Perez as Verstappen will get the chance to drive the B-version after having driven the earlier version in the 2020 F1 season. A shakedown is set to take place this week at Silverstone, where both the drivers will be driving.

The duo will get their first taste of RB16B, while test and reserve driver Alexander Albon will be heavily involved during the day as well, driving the RB15, and soaking in the information from both Perez and Verstappen, with regards to the development work.

Apart from the changes forced by the regulation, the RB16B is not much different. The Aston Martin logo on the rear wing is replaced by Honda, whereas Perez’s sponsors like Telcel and Claro has been added on the car as well in the front and rear wing.