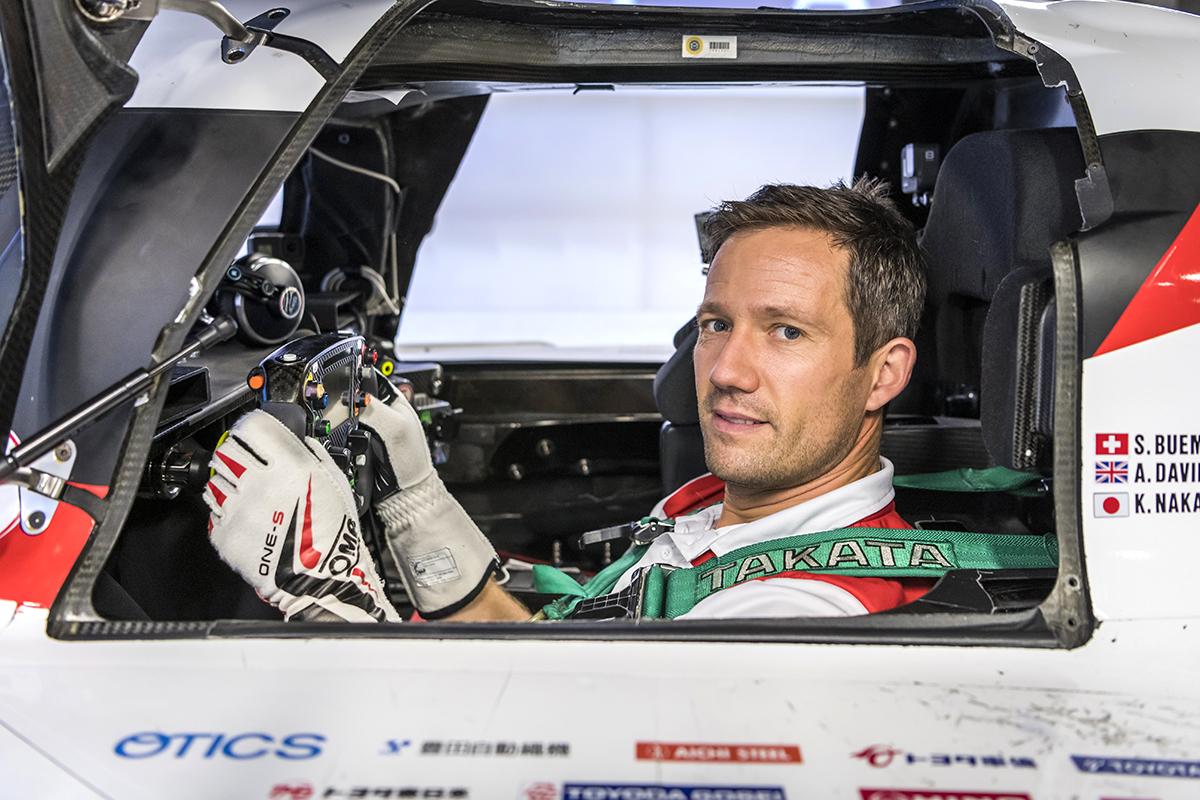 Sebastien Ogier is done with his simulator session ahead of his maiden FIA WEC test with Toyota after the season’s final round in Bahrain.

The WRC champion – who is in the title fight against Toyota teammate Elfyn Evans currently – will get to drive the GR010 Hybrid car in the annual rookie test, to take place at Bahrain International Circuit on November 7 after the final round of the 2021 WEC season.

In order to get ready for the on-track test, Ogier spent two days in the Toyota simulator at at Cologne in Germany. He also had his seat fitting done. Earlier, the Frenchman had driven the TS050 HYBRID on the simulator in July last year.

“I could already feel that the Hypercar is very different to the TS050 HYBRID which I drove on the simulator last year. As everyone knows, it’s a dream of mine to compete in endurance racing in the future and the test in Bahrain is important to learn more about the car and about my own level. It’s a big challenge for me and I’m working hard to be ready for Bahrain, but I’m really looking forward to it.”

This test for Ogier will be crucial in decision making for the Frenchman, who is looking to new form of racing once his WRC stint is done. Although he has signed a part-time racing deal with Toyota for 2022, but for long-term he will move away from rallying.

Here’s news on his WRC deal