Home F1 Ocon banks on changes for Silverstone, Permane points out his troubles 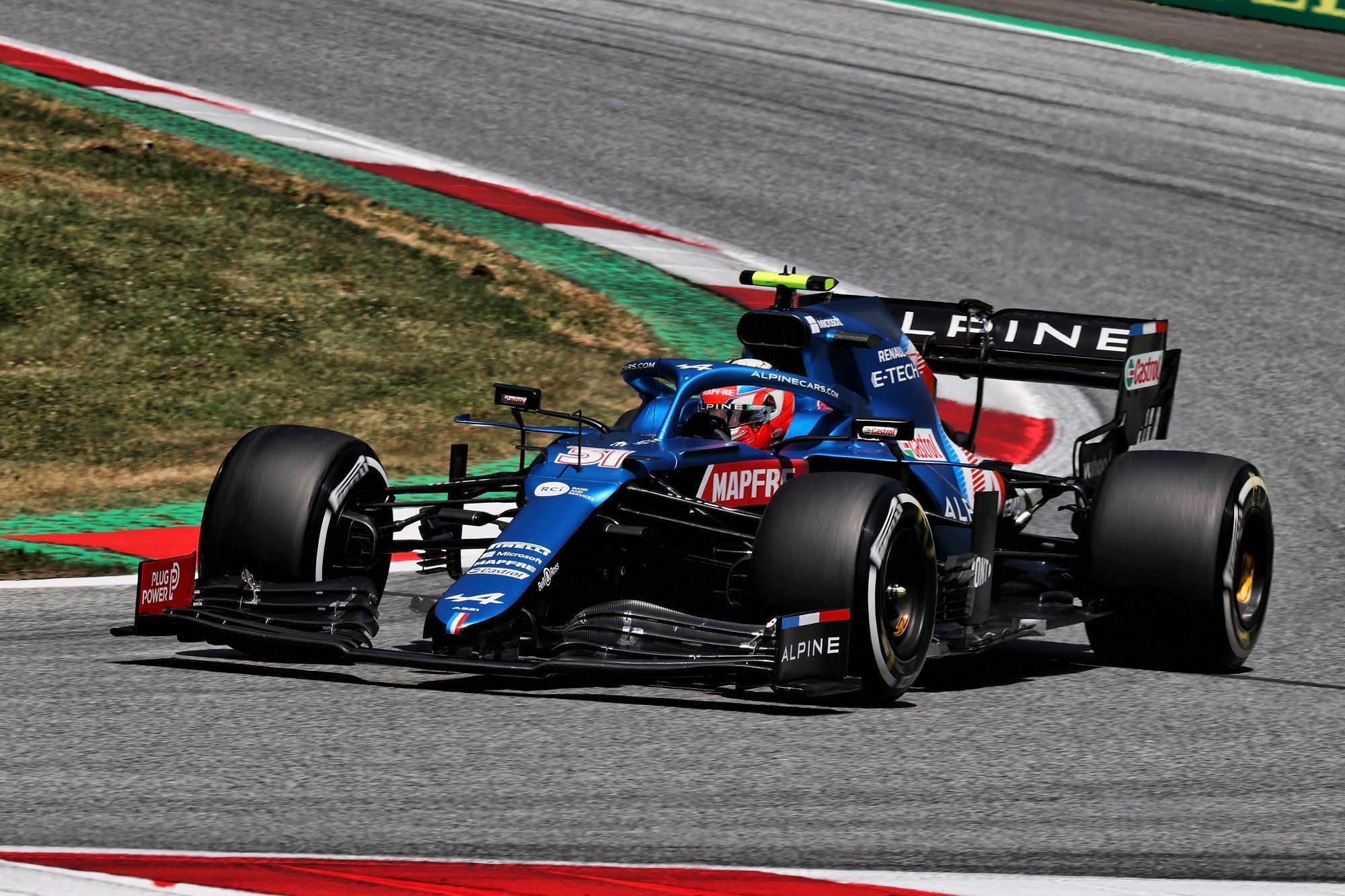 Esteban Ocon says the team has seen some deficit and are looking to change parts of the car for F1 British GP, as Alan Permane dwells into what is troubling him.

Alpine’s Ocon has been facing some low results lately, with a DNF in Austria and a 14th place finish in Styria. He had a DNF in Baku, as well as a 14th in the French GP, too. His teammate, Fernando Alonso, has continued to out-qualify and out-race the young Frenchman, with four consecutive points finishes.

Even though Ocon has signed a multi-year contract with Alpine, these dramatic fall in his results has come at a wrong time for the Frenchman. With Alonso scoring and the Frenchman not, it confuses the situation for Alpine, and for now they are looking at undertaking some changes on the car.

Ocon said that they are discussing to change some or large parts of the car, which he reckons, would be able to eliminate some of the problems in pace by the British GP weekend. He does not seem to know what exactly needs to be fixed, however.

“We see a few things, and we are seeing some deficit, but it is hard to place the finger on exactly what it is,” said Ocon to written media. “We will start from fresh in Silverstone, change as many parts as we can on the car, and hopefully come back much stronger. For sure, to be one second slower on the first run in qualifying compared to Fernando, it is too big, the difference.

“There’s definitely something that was not working right, and that we need to understand. There’s still a few more days to think about it, think about what we can do. And yeah, restart as fresh as we can be, because obviously the deficit and the performance that we had was not good enough in Austria races,” summed up Ocon, who ended up nearly a second off on Alonso in Austrian GP qualifying.

The team’s sporting director Permane, meanwhile, says that the problem with Ocon lies in high-low speed balance. Too much top end understeer and too much low end oversteer is troubling him. He also feels confident that these issues will be fixed in good time.

“He’s struggling a little bit with high-to-low speed balance, just dialing the car in there,” he said. “There’s a little bit too much understeer in the high speed and if you try and correct that, you upset the low speed. There’s nothing sinister, or big issues. He and his guys need to work hard, and they will find a solution and tweak it and they will be back to where he was.

“He’s not suddenly forgotten how to drive quick at all. It’s frustrating for him, and he’s missed Q2 and Q3 in the last couple of races, but he’ll be back, they’ll figure it out,” summed up Permane, as the situation looks like that Alonso is able to out-drive the car after returning into his groove, whereas Ocon is playing a catch-up.

With these new improvements likely to be in place by Silverstone, it should give the team an edge in competing, as both drivers have already proven their worth. The claims of Ocon and Permane must hold up in time for the Silverstone race weekend in order to cement some points finishes for both drivers throughout this season.

Here’s George Russell and Fernando Alonso on their fight