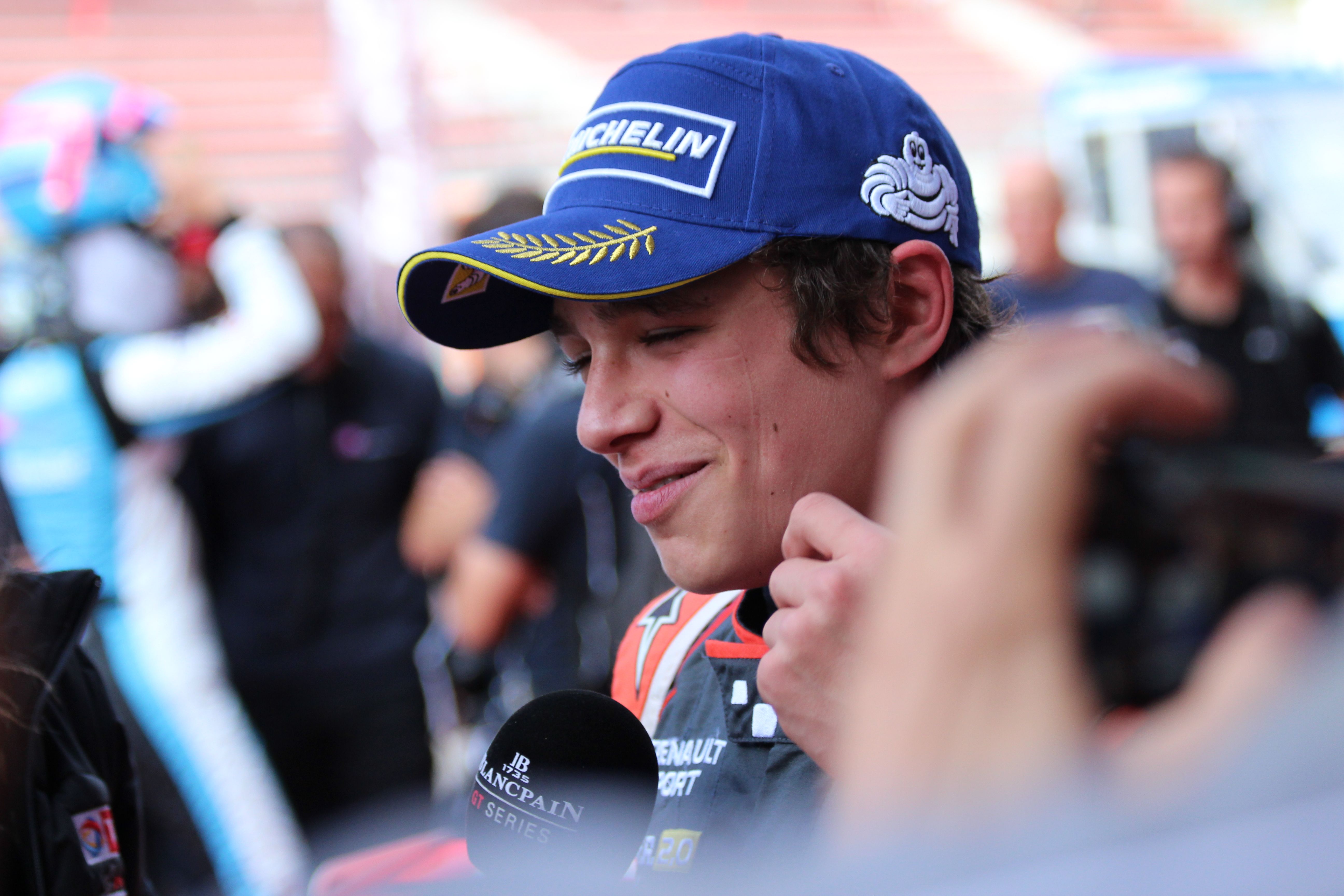 Lando Norris, 16, plans to ride in the Grand Prix Macau. This year has had a perfect season, being champion and leading Toyota Racing Series in both Formula Renault. It is clearly ready for the next step: the FIA F3.

To this end, it has decided to prepare testing the machinery, and despite being closely linked to the Carlin team, Norris drove for Hitech.

“It was good to see him take the step up to F3, since all that has competed has won He piloted exactly as expected. It was quick, intelligent and mature, and of course he is willing to intensify in F3”.

“I guess the question on everyone’s lips is whether you can make a Ocon and win in their first year, or if it will be a steady progression – we’ll have to see but there is no doubt he has talent and destined for great things.. “

Norris will do the same as Ocon, meaning that after two years in single-seaters will jump to F3. Ocon before debuting in the European F3 Macau Grand Prix ran the two previous races preparation with Prema Powerteam. In the Grand Prix Macau 2013 has made -maybe- the most impressive race of his life: after a poor start he was in the back of the grid but was able to overtake several and finish in the top 10 among experienced pilots who already had experience on the track (which is the most difficult in the world).

That prompted Ocon to decide to do the full season in F3 with the strongest team: Prema, and was fortunate to have partners not enough good equipment to overshadow him (Dennis van der Laar, Nicholas Latifi, Antonio Fuoco) and their fiercest rivals were Max Verstappen and Tom Blomqvist.

The extra difficulty is that Norris will encounter a much more competitive grill, but does that be a problem for him? Lando is an oustanding child: with 35 podiums in 46 races this year -20 of them, victories- and besides talent and maturity, has economic resources that can help make possible such achievement.