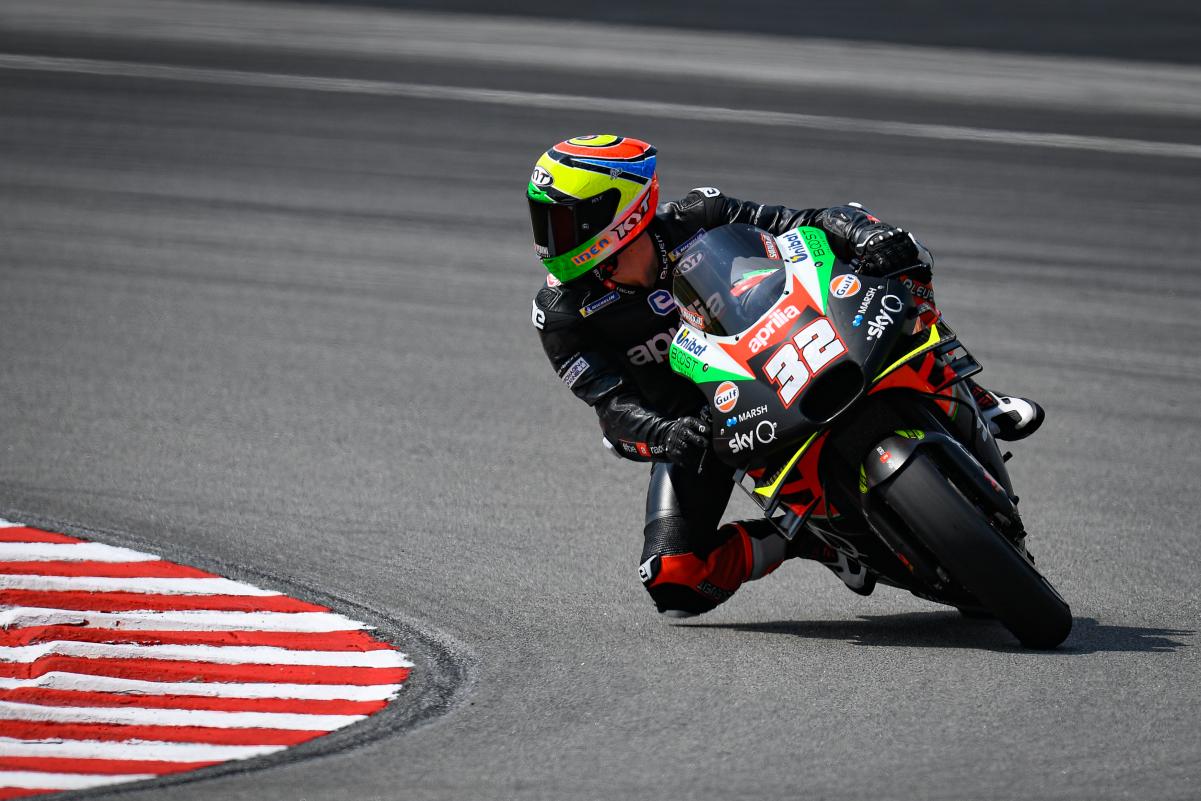 MotoGP is trying to still stage the Malaysia pre-season test as Fausto Gresini is admitted to hospital due to COVID-19.

With restrictions still on due to COVID-19, MotoGP is trying to stage the 2021 pre-season test at Sepang circuit in Malaysia, which is currently scheduled to take place on February 19-21. The point of contention is the number of says of quarantine to enter the country.

For anyone visiting Malaysia, they have to quarantine for seven days and present a negative RT-PCR result as well. However, as per reports from Motorsport Network, MotoGP is trying to negate the seven days via a bio-secure bubble system of 2020.

MotoGP promoters Dorna Sports is working with former Sepang circuit boss Razlan Razali, to convince the Malaysian Government. The alternative venue remains as Jerez but they are trying as much to stick to the announced schedule for 2021 season.

The idea is to test in Malaysia and travel to Qatar for the second test and the first race. But with the growing restrictions around the globe due to a new strain could hamper their plans going forward. So far, no changes has been announced for the 2021 calendar.

The cancelled Czech GP is yet to be replaced as the tracks in Russia, Portimao and Indonesia remains on the reserve list. Here’s the provisional 2021 MotoGP calendar: https://formularapida.net/motogp-reveals-19-race-2021-calendar-indonesia-portugal-russia-reserve/

In other news, Gresini Racing’s head Fausto has been transferred to Maggiore Carlo Pizzardi hospital in Bologna from Santa Maria della Scaletta in Imola, due to COVID-19. He was admitted to the latter on December 27 after falling ill just around Christmas break.

The detail of his current condition hasn’t been updated in a small statement. “Following the COVID-19 positivity discovered shortly before the Christmas break, Fausto Gresini – after an initial isolation period at home – was hospitalised on 27 December at the Santa Maria della Scaletta hospital in Imola.

“The Gresini Racing Team Principal was transported today to the Maggiore Carlo Alberto Pizzardi hospital in Bologna, in a more specialised ward for COVID-19 care. Fausto’s conditions are constantly monitored. Further updates will follow,” it said.