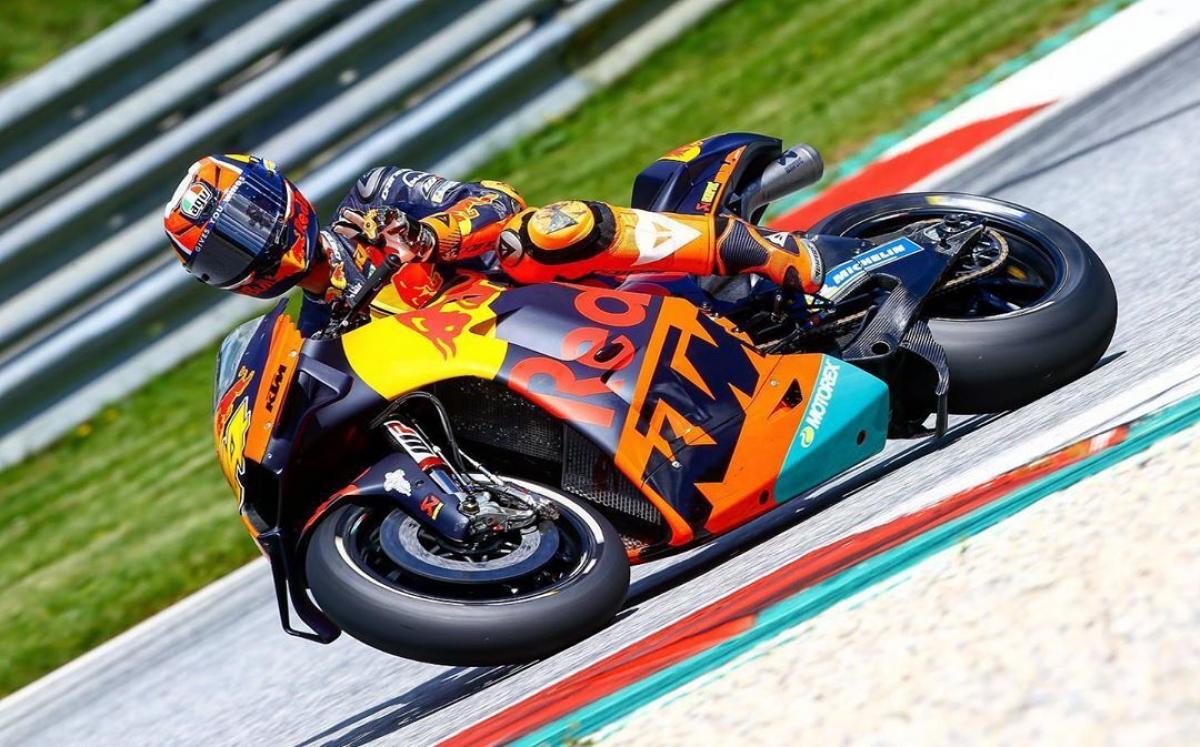 MotoGP has restricted the engine allocation as they hope to hold as many races as possible as more riders starts with track testing.

With the aim to start the 2020 MotoGP season in July amid COVID-19 pandemic, the sport has confirmed engine allocation restriction for teams and manufacturers, so as to reduce costs. The Grand Prix Commission revealed their latest decision.

Following an e-vote, it has decided to restrict to five engines for non-concession manufacturers’ and seven for manufacturers’ qualifying for concessions for upto 14 races. At the same time, it is four for former and six for latter for upto 11 MotoGP races.

This excludes Qatar GP round. As they devise a way to start the 2020 MotoGP season, more riders have hit the track to train as countries starts to ease lockdown. Riders had their turn at Misano, Red Bull Ring and Circuit de Catalunya-Barcelona.

At the Italian circuit was Yamaha’s Valentino Rossi, who followed up after Ducati tester Michele Pirro rode there, while the Austrian track hosted the home MotoGP outfit KTM, where Dani Pedrosa and Pol Espargaro got the chance to train.

Returning to the Spanish circuit was Suzuki’s Alex Rins, with this time, he was joined by Aprilia’s Aleix Espargaro. They had host of Moto2 and Moto3 riders as well, with most on superstock machines apart from the KTM duo, who rode the RC16.

They are utilising the test days they have as per the MotoGP rules. The Austrian manufacturer followed all the protocols laid down by the Government and readily tested all the personnel including the riders participating in the two-day test.

“I don’t think I have ever been so long without a bike – especially one for competition – so it was a little bit difficult in the first few runs yesterday but I was quickly up to the kind of rhythm I was setting in Qatar,” said Espargaro. “It was great to get back in action and I think we all felt that: there were a lot of smiling faces in the box.

“Technically we made some improvements. The first priority was to get our feeling back with the bike but we also brought quite a lot to test and this was interesting. The good weather meant we could play with a lot on the bike and we improved mostly with the chassis but also some electronics. I’m happy. Now just to look forward to the first race.”

Meanwhile, Pit Beirer, KTM Motorsport Director, added: “Seeing the bikes on the racetrack – where they belong – was great for all of us. It was a pleasure to see the happy faces of the riders and the crew but then it was back to work and back to normal.

“We tried to make the most of the time at the Red Bull Ring. With Pol we were able to check his 2020 bike on a new track and with Dani we ran a very extensive test program. But the most important thing was also the significance: we are making great strides.

“There is definitely an interesting MotoGP Grand Prix calendar ahead of us and it is time to prepare our team for it. In the past weeks and months we had been very radical with our response to the virus situation through the closure of our motorsport department, but I promised the team that we would be the first to go out again. We were finally able to keep that promise here at the Red Bull Ring.”