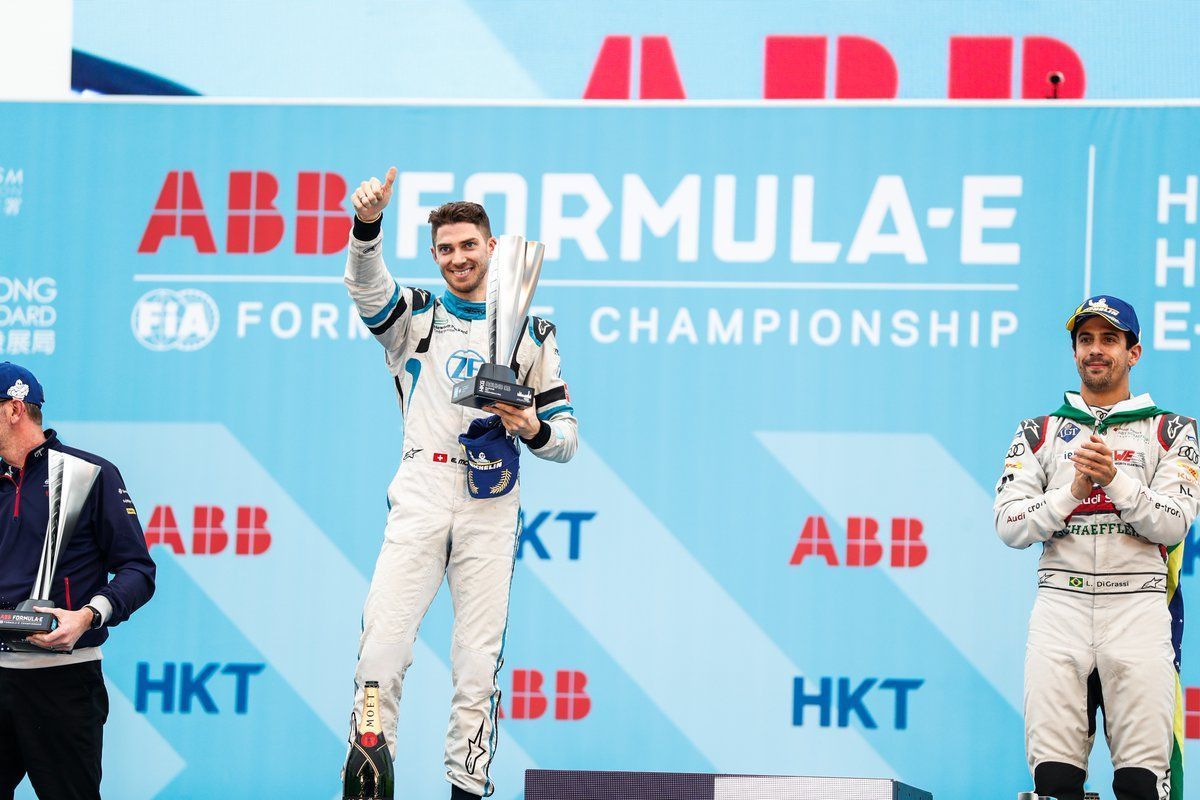 Bird was put under investigation by the FIA stewards in the closing stages of a crazy Hong Kong race which saw multiple safety car periods along with a red flag situation, with only 13 finishers from the 22 and 14 classified drivers.

The British racer had been in a fight with DS Tecteetah’s Andre Lotterer throughout the race. Bird initially took the lead from Nissan e.Dams’ Oliver Rowland but a mistake from the Virgin racer allowed Lotterer to snatch the race lead.

It was attack mode then for Bird as in his aggression he nudged the back of Lotterer far too many times with the last hit in Turn 2 causing a puncture to the rear right of the German’s car which ended his race, even though he was classified 14th.

Naturally, Lotterer wasn’t happy as Bird defended his move stating that the German moved on the line and did not give him enough room. The stewards though have deemed Bird as the guilty party with the British racer handed a five-second time penalty.

The penalty drops Bird to sixth with Audi’s Daniel Abt ending up fourth and Venturi’s Felipe Massa scoring his first Top 5 finish in Formula E. Despite losing out on the win, Bird keeps his lead in the drivers’ standings over Mahindra’s Jerome D’Ambrosio.