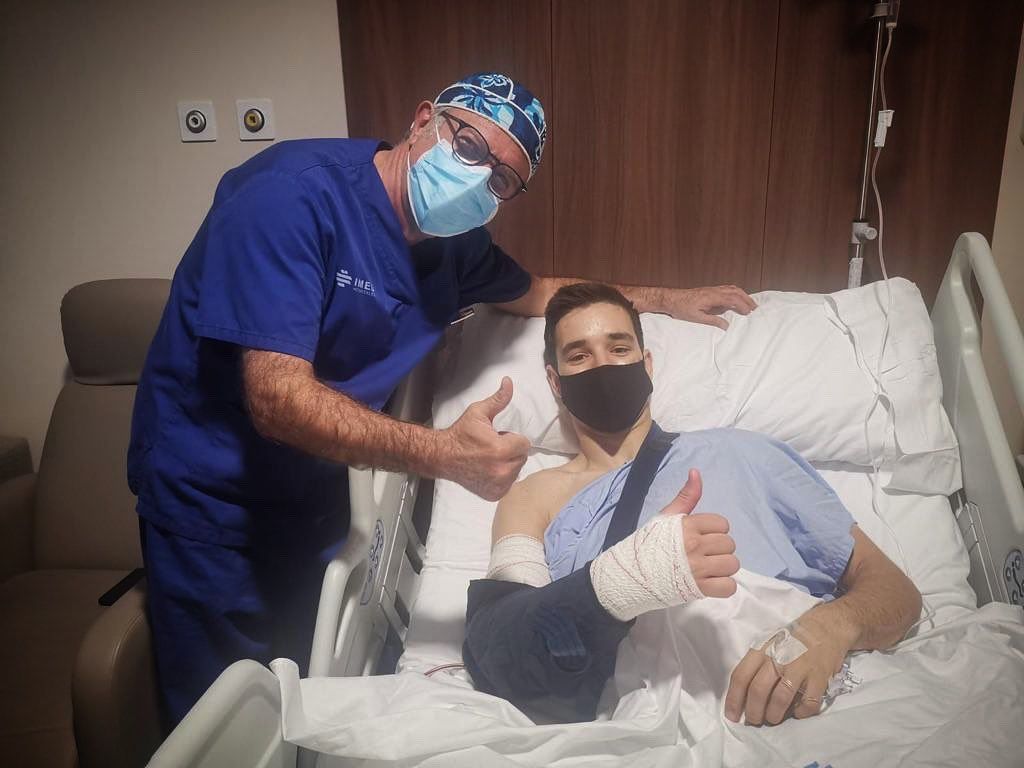 Jack Miller and Iker Lecuona have undergone surgery to relive the arm pump, as the MotoGP riders push to be pit for Portugal event.

Over the weekend in Qatar, both Ducati’s Miller and Tech 3 KTM’s Lecuona complained of arm pump issue and hinted for a surgery before the Portuguese MotoGP event. Now both have undergone a surgery on the same day, but few hours apart.

Tech 3 informed of Lecuona first, with the Spaniard having a disastrous start to his 2021 MotoGP campaign. He finished 17th in the first race, while crashed from the second. At the same time, teammate Danilo Petrucci crashed out in first and finished second in 19th.

It is now a race against time for Lecuona to be fit for the Portuguese MotoGP event on April 16-18 weekend. For Miller, though, the Australian notes that even if he is not 100%, he will still to push it, to make it on the grid, after an average start to his factory campaign.

Miller finished ninth in both where teammate Francesco Bagnaia, along with Pramac riders of Johann Zarco and Jorge Martin have found success. The Australian also had an ugly run-in against Suzuki’s Joan Mir in the second race, where both were cleared of wrongdoing.

He is pumped up for a better result in Portugal. “There are still ten days left before Portimao. If my recovery proceeds normally, I’ll be able to be back on track in Portugal, even if not completely at my 100% fitness,” summed up Miller. For both the MotoGP riders, it was their right forearm, which was troubling them.