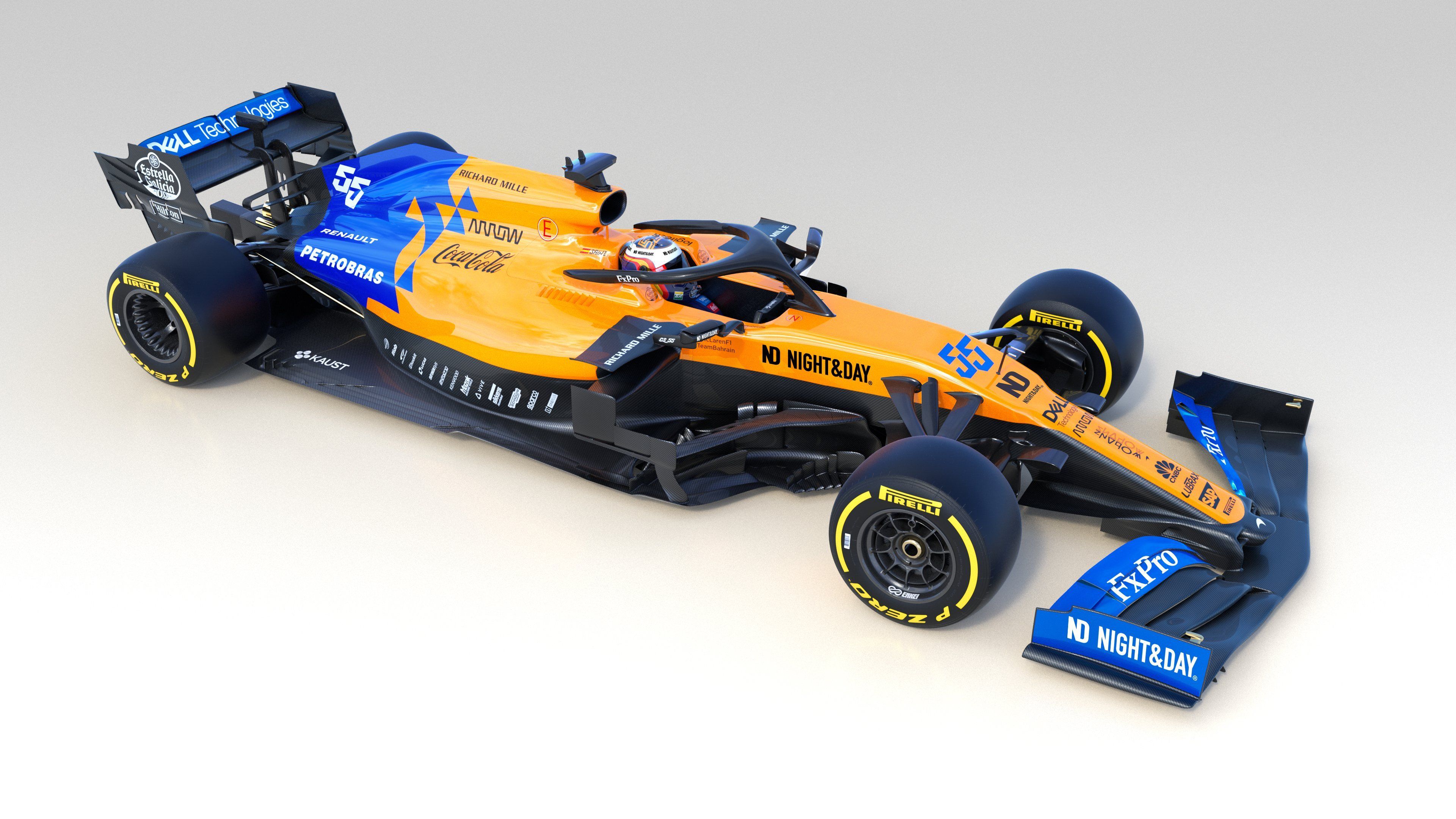 McLaren Racing revealed a revised F1 livery of its MCL34, which will make its debut from the Belgium GP onward.

In a slight change, McLaren revealed its new livery scheme for MCL34 ahead of this weekend’s Belgium GP at Circuit Spa-Francorchamps. The change is basically an addition of more black to its car.

The team has lessened the orange and blue and added more black to its sides as well as majority of the rear wing, which the Woking-based outfit dubs it as its ‘stealth’ look.

In an additional note regarding the livery tweak, McLaren stated: “Making its debut in Spa, the MCL34 will adopt a new stealth livery. The small restyle has been made for both performance and aesthetic purposes, as we continue to push as hard as we can until the end of the season.”

It is an interesting change being made by the team in the middle of the season, which could be related to some kind of performance gains or hide few details from viewing unless seen from close quarters.

The team will also have a new sponsor logo of ‘Night and Day’ in place of ‘Better American Tobacco’ due to Belgian strict policy. In Australia, they had 7-Eleven, in Canada it was Couchetard and in France it had Dufry.

With the second half starting from Friday, it is expected for Renault to have an upgraded power unit for both its factory cars. It remains to be seen if Carlos Sainz and Lando Norris will have it or not.