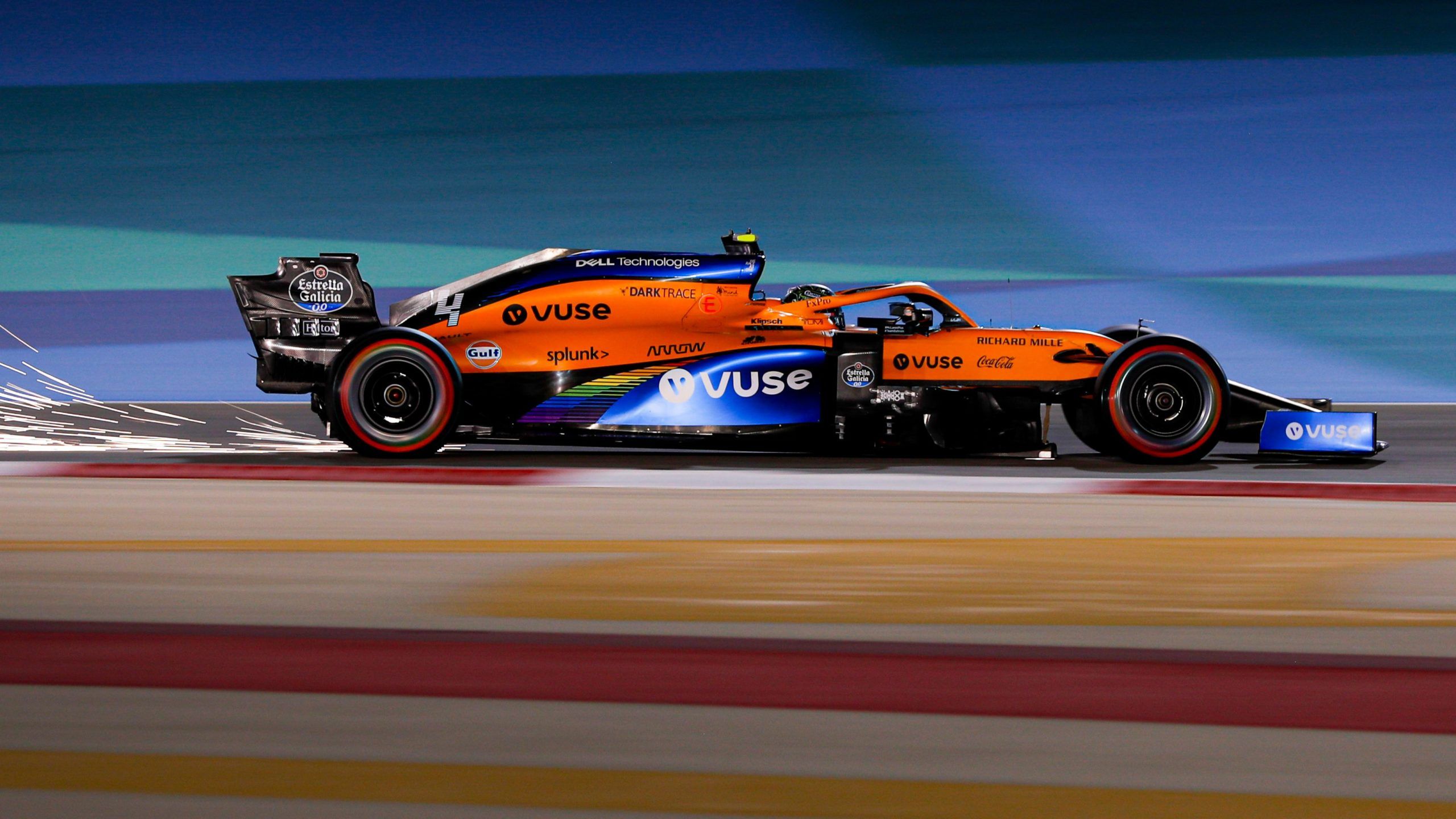 McLaren announced the retention of Coca Cola as its partner for the 2021 F1 season, as Williams has set March date for its launch of new car.

Having joined hands with Coca Cola in 2018, McLaren will extends its partnership with the beverage company giants for the 2021 F1 season, with new campaigns to be launched with its new driver line-up of Lando Norris and Daniel Ricciardo.

The logos of Coca Cola will be present at the sides of MCL35M, with the drivers to continue to use bottles with its branding. Mark Waller, Chief Commercial Officer, McLaren Racing, said: “Coca-Cola is an iconic brand and one of the biggest consumer brands in the world. We introduced Coca-Cola to Formula 1 three seasons ago.

“Since then, our collaboration has created innovative campaigns and activations with fans around the world at their centre. We are delighted to extend our partnership in 2021 and continue to support Coca-Cola and its commercial partners in reaching consumers through McLaren and Formula 1.”

At the same time, Matthew Tarallo, Global VP, Amazon, The Coca-Cola Company, added: “We are excited to be extending our partnership with McLaren into the 2021 season. Since 2018, we’ve executed incredibly impactful global activations, leveraging Amazon’s total ecosystem, and providing direct engagement and exclusive offerings to our consumers around the world. I’m looking forward to continuing this powerful partnership to drive joint value and growth into 2021.”

Staying with F1 news, Williams became the fifth outfit to announce its launch date for the 2021 car. The FW43B will be launched on March 5 – the last among all with McLaren (February 15) leading from AlphaTauri (February 19), Alfa Romeo (February 22) and Mercedes (March 2).