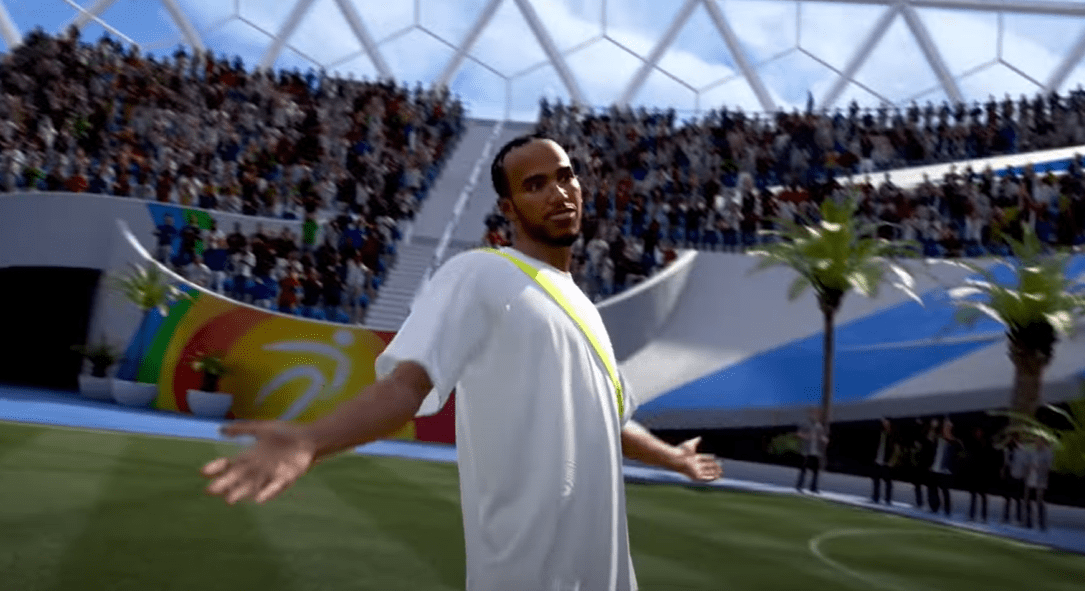 EA Sports has added Lewis Hamilton under the Volta Football section on its FIFA Game, with Daniel Ricciardo to be made available next.

The Mercedes F1 driver is already available to be played as under the Volta Football section of FIFA Game. The gameplay is an addition from 2020 onward, where it allows for small street side and futsal type games with celebrity players involved.

As per the EA Sports site, Hamilton will be available in he game for the next five days, while McLaren F1 driver Ricciardo will become available after 54 days. The Volta section has other celebs like DJ Snake, Dua Lipa, Lamar Jackson, Winnie Harlow, DJ Diplo, etc.

They had former footballers in the section too like Thierry Henry, Kaka, Kylian Mbappe, Zinedine Zidane, Hidetoshi Nakata, Bastian Schweinsteiger, etc. The game’s statement regarding the F1 champion goes: “Lewis Hamilton is bringing his talents from the tarmac into VOLTA FOOTBALL. He’s won the most races in the sport’s history.

“And as owner of an incredible 7 F1 Championships, he’s equalled the record – and is now on track to break it. Hamilton will bring his winning combination of speed, control and flair into your squad.” At the same time, for Ricciardo, it is:

Here’s a photo of Daniel Ricciardo: 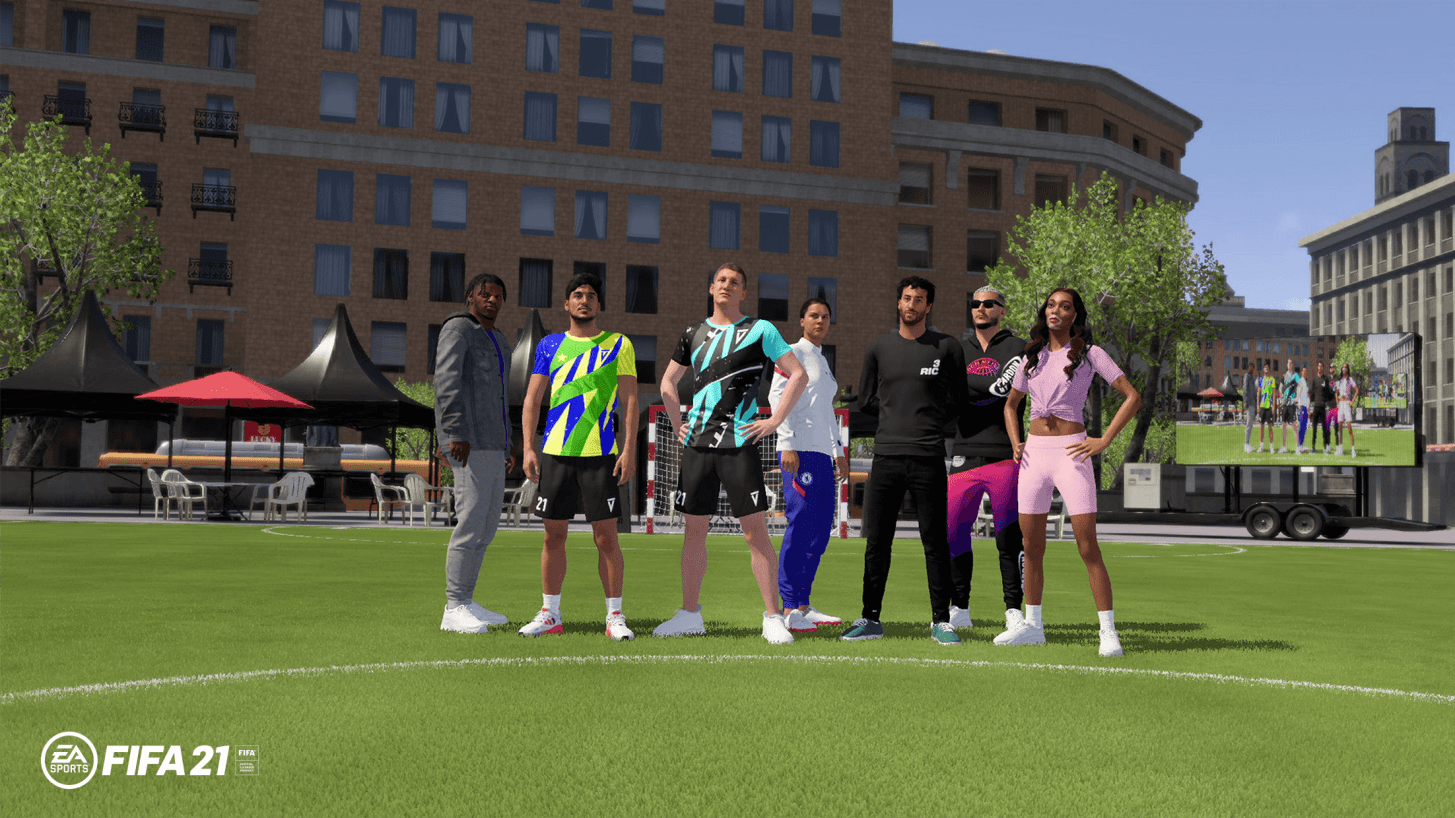 Here’s last from Toto Wolff on contract talks and more