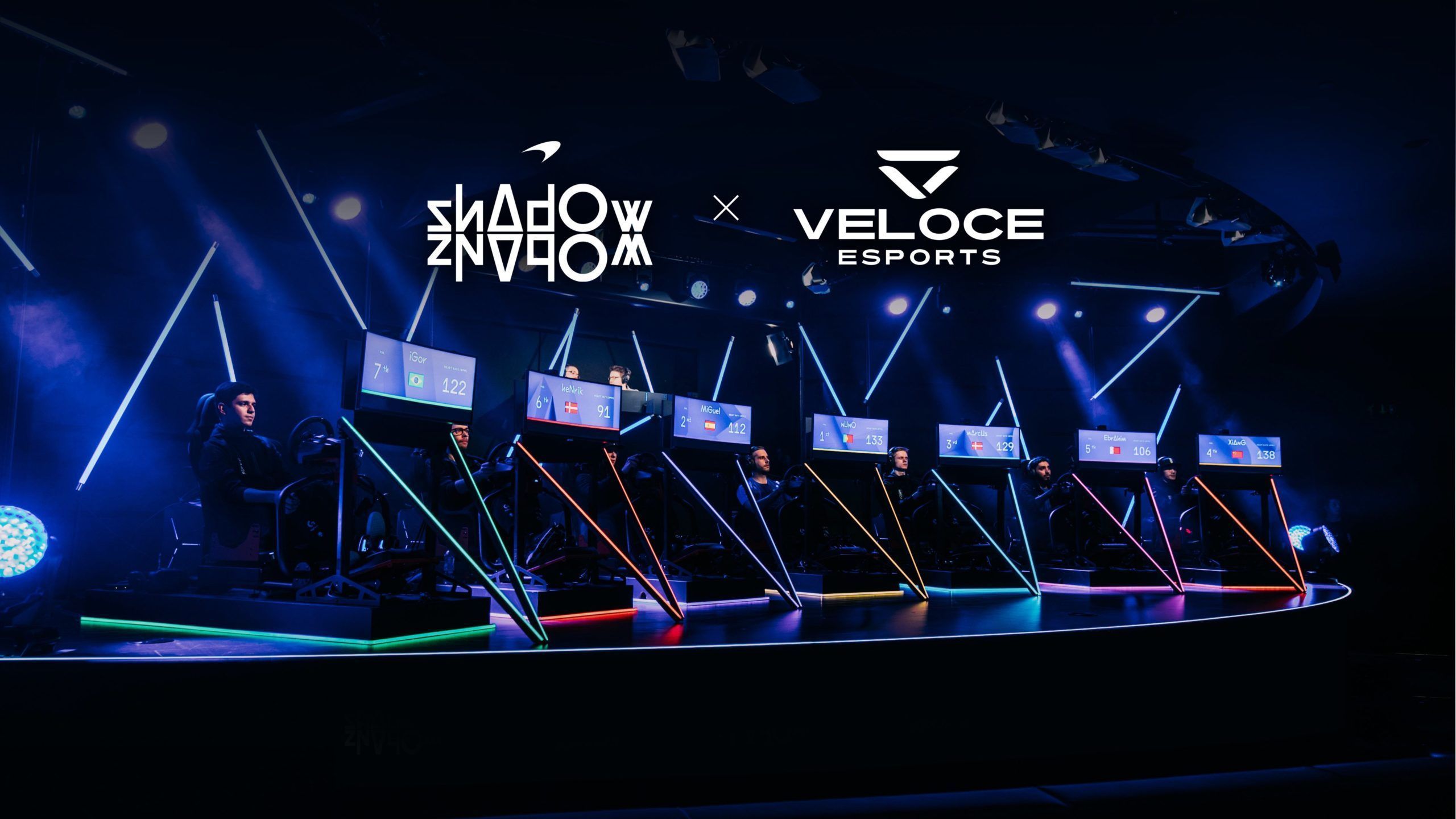 McLaren F1 has joined hands with Veloce ESports to expand its virtual programme where the latter will help the team to create its own team.

In a new partnership, McLaren Shadow and Veloce ESports have joined hands, where the former is eyeing to expand on its virtual programme. They are to create a team which will take part in various championships across the globe.

As part of the deal, Benjamin Daly – who is a prominent ESports figure and who races under the name of Tiametmarduk – has joined the F1 team to become a McLaren Shadow Ambassador to help the outfit for the 2020 programme.

Mark Waller, Managing Director of Sales and Marketing, McLaren Racing said: “We are delighted to begin this new partnership with Veloce Esports with our clear focus on continuing to engage a new, younger generation of motorsports fans.

“Joining forces with an ambitious and forward-thinking company in Veloce is the next significant step to build on the great progress we have already made in the esports category over the last few years.

“The popularity and growth of esports has been well-documented in recent weeks and that trend looks set to continue even once racing on track resumes. Our aim is to develop and nurture fresh talent via the virtual academy, drive the performance of our esports team and carve new ways of attracting and interacting with fans from around the world.”

Meanwhile, Jack Clarke, Chief Commercial Officer and Co-Founder, Veloce Esports added: “We are thrilled to be working with such a pioneering and iconic team as McLaren Racing, which has a renowned history in motorsport.

“We share a passion for competition and innovation, and I know this partnership will establish the ultimate destination for fans to interact and a unique space for the best gaming talent in the world to compete as a team. We are incredibly proud and look forward to building a full-scale esports ecosystem with McLaren.”

Here’s what Zak Brown spoke after the huge driver changes at McLaren, Ferrari